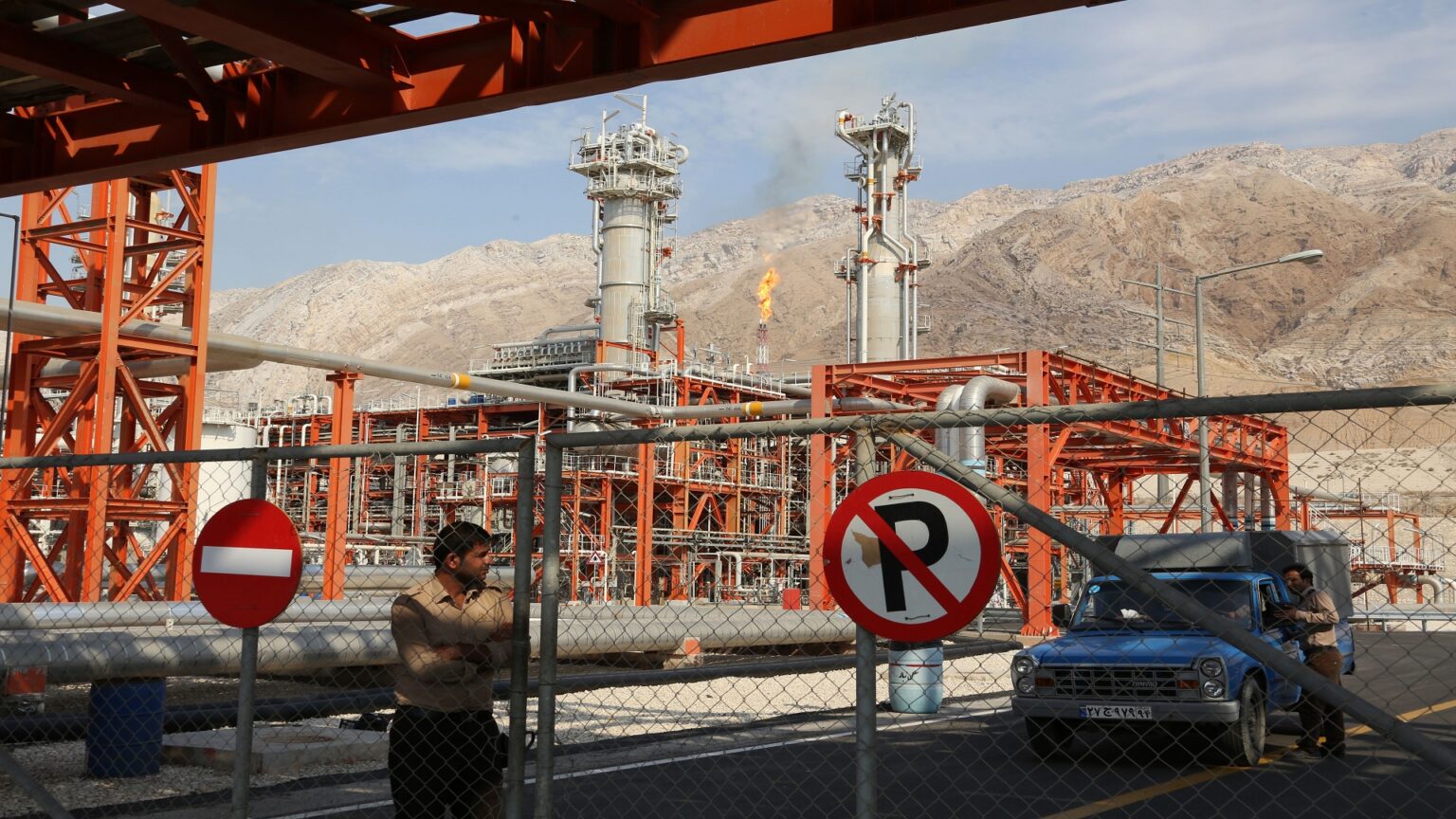 A picture shows a general view of the phase 17-18 of the South Pars gas field facilities in the southern Iranian port town of Assaluyeh on the shore of the Gulf on November 19, 2015. Several leaders from a dozen gas producing countries -- who together hold 67 percent of proven reserves -- will take part in the Gas Exporting Countries Forum (GECF) summit in Tehran on November 23. AFP PHOTO / ATTA KENARE (Photo credit should read ATTA KENARE/AFP/Getty Images)

Iran has reduced the amount of natural gas it exports to Iraq while threatening with further cuts over unpaid bills.

The move is likely to deepen electricity shortage in Baghdad and other major cities.

He added the Iranian government had informed Iraq it would reduce its supplies to 3 million per-day as of Sunday. However, it did not implemented the step yet.

Iran began cutting gas exports to its neighbor, the second-largest oil producer in the OPEC, after Iraq defaulted payments.

Attempts to solve the problem

While Iraq’s supplies of Iranian gas were disrupted, its electricity imports continued as usual.

The ministry said low temperatures in Iran caused the shortage. It claimed that there were more internal consumption and the cold caused the gas pipelines to freeze.

Residents have been protesting for many years against frequent power cuts, especially in summer as temperatures sometimes reach 50 degrees.