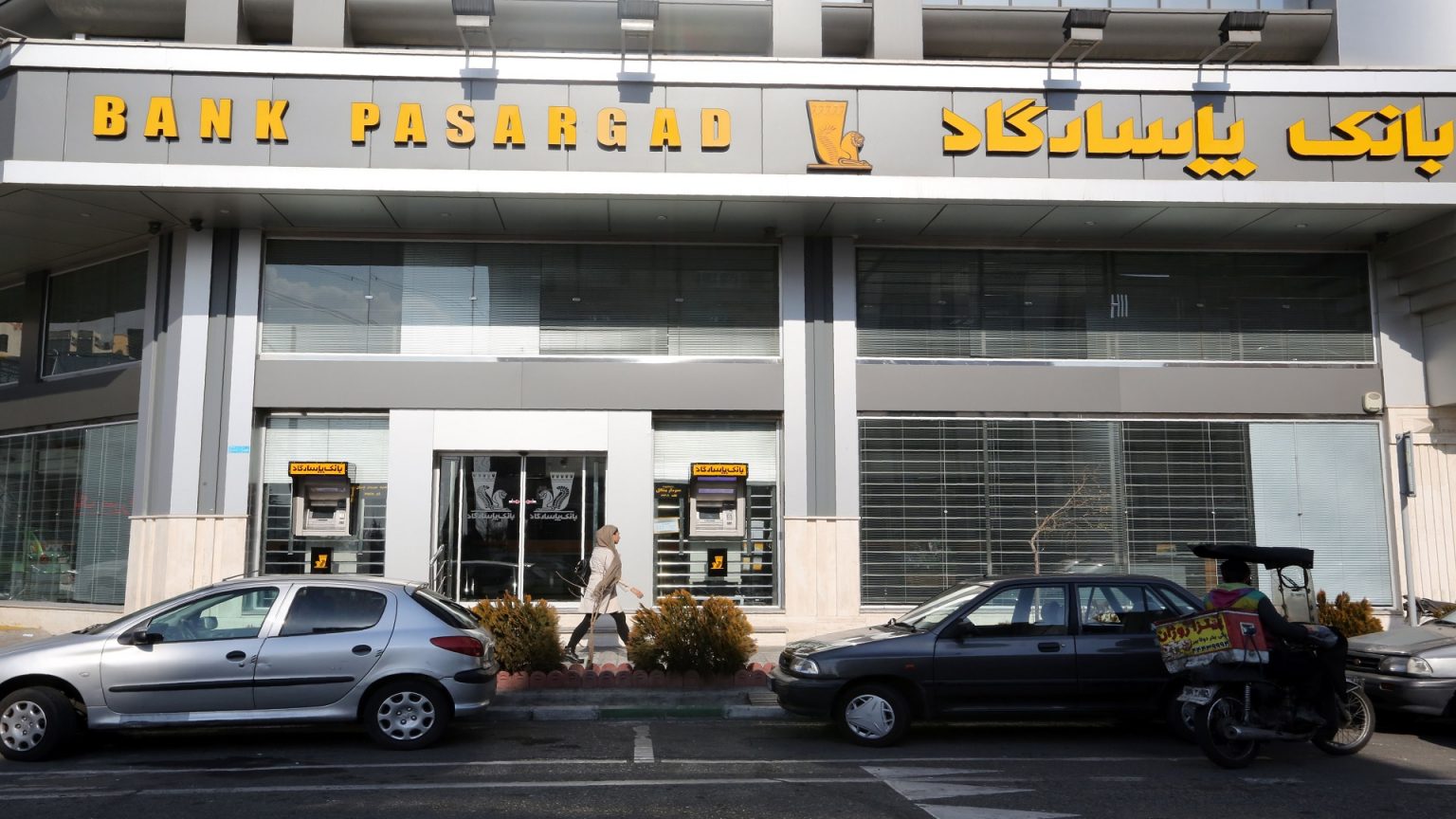 Iran has demanded, during its nuclear negotiations, the total lift of the sanctions imposed on its banking sector, in a definitive and verifiable manner.

The Governor of the Central Bank of Iran, Abdul Nasser Hemmati, said, “We must ensure the credibility of lifting the sanctions imposed on the central bank and the other Iranian banks including the SWIFT system and all financial transfers between Iranian banks and other foreign banks”.

The governor also stated that a number of central bank officials are participating in the negotiations directly, to ensure the faithfulness of the agreement to lift the ban.

Hemmati said the central bank has its own way of making sure of the fact that the sanctions have been lifted from the country, and added that he is optimistic about the course of the negotiations.

Iranian President Hassan Rouhani revealed, during press statements, that “there was an agreement to lift all basic sanctions” during the Vienna talks, adding that “negotiations are continuing on some details”.

The delegations participating in the indirect Vienna talks between Tehran and Washington and the rest of the parties to the nuclear agreement continued their bilateral and multilateral consultations to reach solutions to the outstanding issues.

Simultaneously, the three committees emerging from these negotiations have continued their work since last Friday afternoon.

According to Rouhani’s previous statements, the US sanctions on Iran have had a an impact the banking sector in addition to depriving Iran of $50 billion in revenues annually. In addition, Iranian budget deficit reached about $58 billion at the end of the last fiscal year.

The total net government debt increased to $258 billion, according to the International Monetary Fund report  issued in October 2020.

The sanctions also resulted in the collapse of the Iranian currency’s value to unprecedented levels. Iran’s foreign exchange reserves slid to $85 billion in 2020, according to the IMF’s April 2021 report.

The United States signed the Iran and Libya Sanctions Act on August 5, 1996, which was transformed into the Iran Penal Code only after the sanctions against Libya were lifted in 2006.

On July 31, 2013, members of the US House of Representatives voted in favor of tightening sanctions against Iran.

Keep reading: Expectations Of Strong Leap For Iran’s Economy In 2021