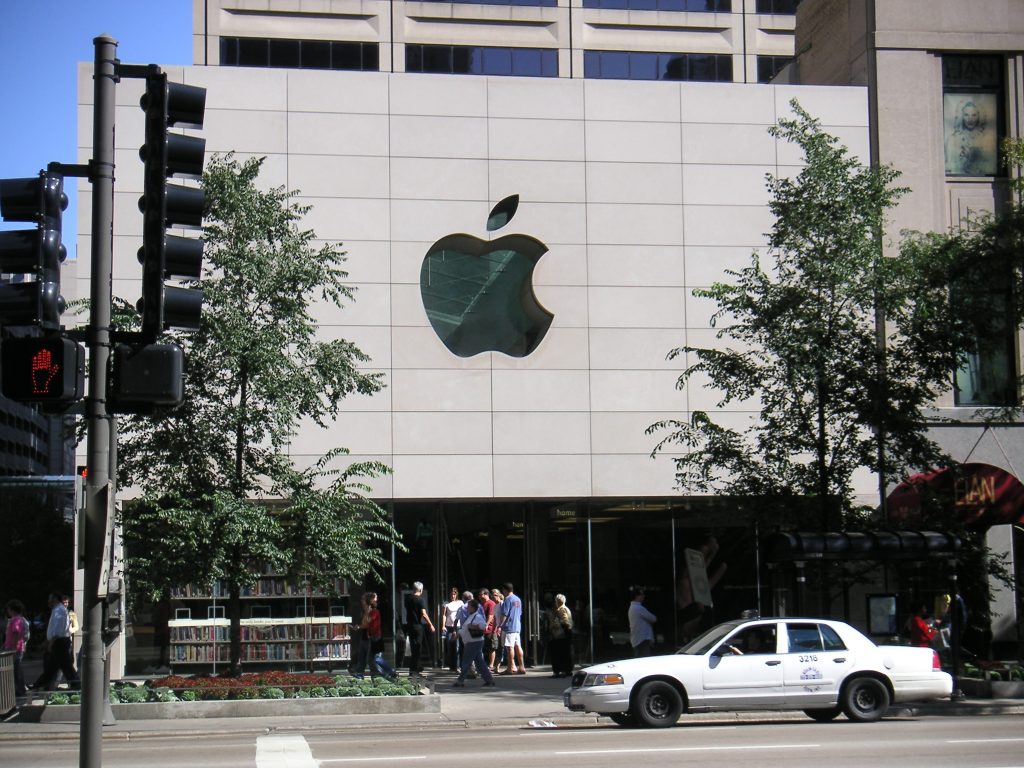 Apple is preparing to launch its new iPhone 14 with long-awaited features, according to new leaks.

The phone is scheduled to be officially announced at Apple’s annual conference next September.

According to the leak, Apple is working on a new design for the iPhone models that it is preparing to launch this year, including the iPhone SE.

It seems that Apple is ready to launch its future phone with a revolutionary design, which will witness significant modifications, according to multiple sources of a number of experts.

The company is testing a new design that features the Face ID sensors hidden at the bottom of the screen. This allows abandoning the notch because the camera lens will be the only part that requires a cutout on the screen.

According to the reliable expert DylanDKT, the front camera of the iPhone 14 Pro will be small in size.

In the coming months, the reality of these expectations will become clearer. Although, it will be a source of joy for Apple phone lovers who have long wanted to get rid of the annoying notch design.

On the other hand, Apple is under pressure as investors are cautious about highly rated technology stocks, amid rising bond yields.

The giant company’s share prices are also an indicator of how the global economy will change this year. Apple shares have suffered as consumers curb spending on home entertainment that has thrived in the pandemic period and begin a return to normal life.

In 2021, Apple ranked as the first company in the world to reach a market value of three trillion dollars.

Meanwhile, this is thanks to investor confidence that the company that makes the iPhone will continue to release its best-selling products while it explores new markets such as self-driving cars and virtual reality.

It is a precedent in the history of the stock market, attesting to the success of the group, which has increased in value almost 10 times since the death of its founder, Steve Jobs.

Investors are betting that consumers will continue to buy iPhones, MacBooks, and services such as Apple TV and Apple Music. 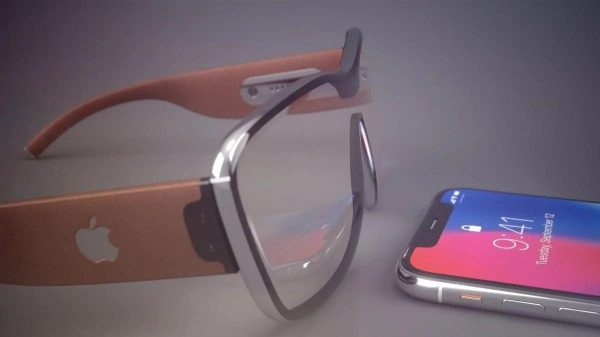 There are many rumors circulating about the launch date of Apple’s new devices for 2022,  especially augmented reality glasses. If the experts’ predictions come... 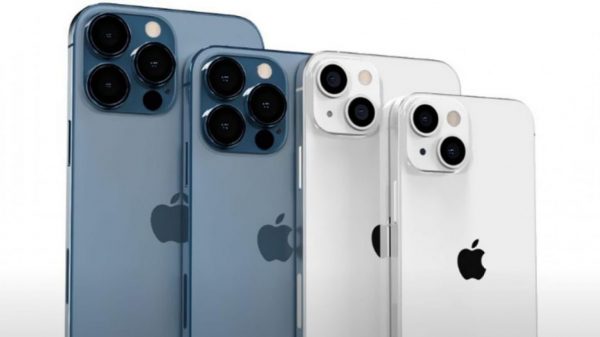 Apple is facing a global supply crisis due slowing demand, as the company indicated to its component suppliers that the demand for the iPhone... 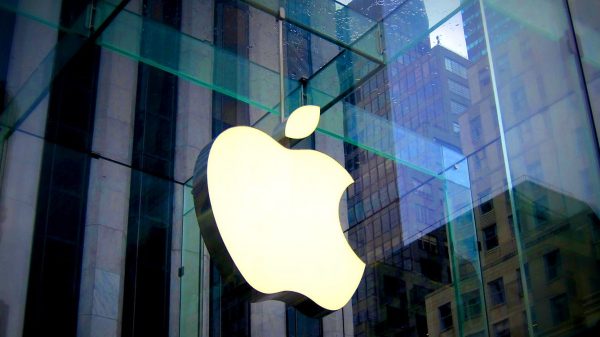 Apple shares have fallen fell 2.9% in late trading, after the company warned that sales growth could slow amid weak supplies, dampening investor enthusiasm...