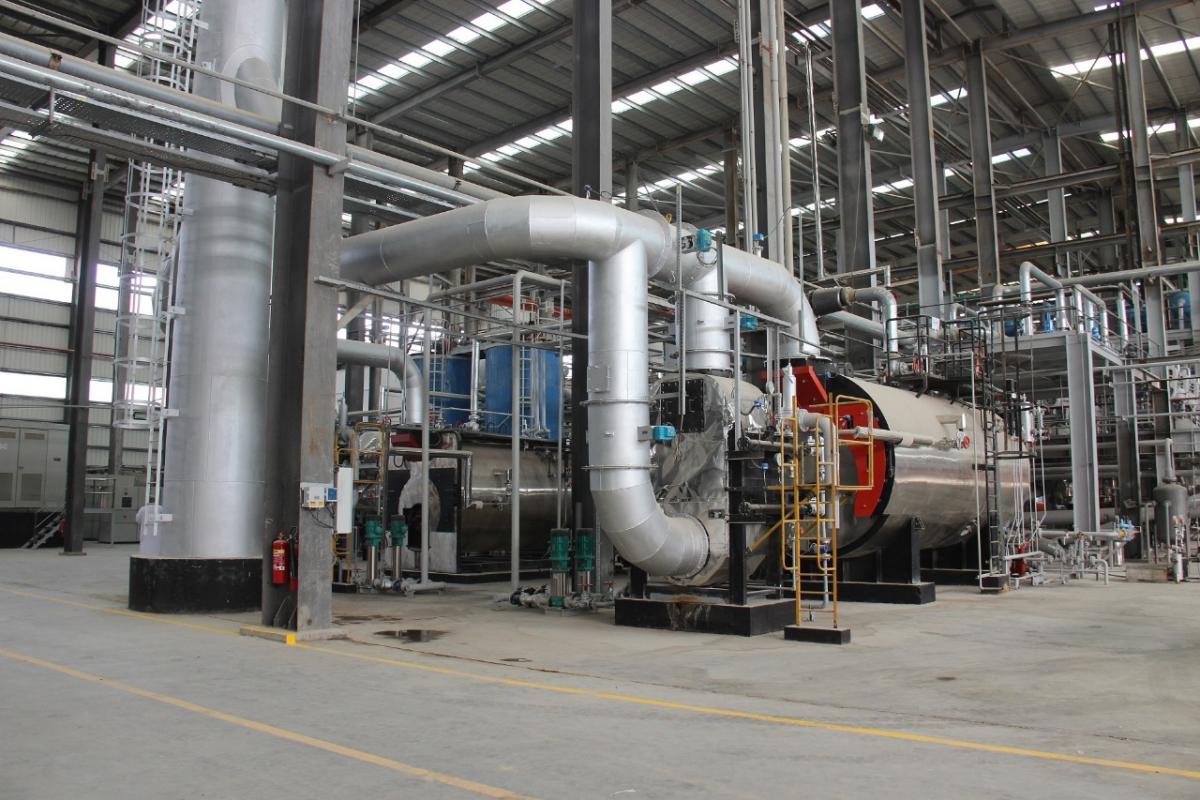 Riyadh, (Business News Report)|| The Kingdom of Saudi Arabia disclosed the volume of investments in the industrial sector, which are located in 10,561 factories.

The Ministry of Industry and Mineral Resources said that the total investments in the Saudi industrial sector amounted to 1.356 trillion riyals.

The ministry issued the monthly bulletin for industry and mining, which highlights the most important industrial and mining figures and indicators, with the aim of enhancing transparency in the two sectors.

The bulletin emphasized the diversity of opportunities offered by the industrial and mining sectors in the Kingdom.

It also reviews the number of valid licenses in the mining sector until April 2022, with a total of 2,126 licenses.

The bulletin also highlights the number of new licenses since the start of 2022 until the end of April, with a total of 332 industrial licenses, in addition to the total factories that started production in the same period, amounting to 558 factories, with investments amounting to 16.4 billion riyals.

The bulletin contained details of industrial and mining indicators for the month of April, with 72 industrial licenses and 2,366 licensed workers for the new licenses, with investments amounting to 5.2 billion riyals.

It is noteworthy that the Ministry of Industry and Mineral Resources issues the “Monthly Bulletin for Industry and Mining“, in order to highlight the investment opportunities offered by the industrial and mining sectors, to achieve the objectives of the National Industrial Development and Logistics Program.

It is considered one of the programs of the Kingdom’s Vision 2030, to transform the Kingdom into a leading industrial power and a global logistics platform, and for mining to be the third pillar of the national industry.

In a separate context, the initiative to transform Saudi factories into smart factories that adopt the technologies and practices of the Fourth Industrial Revolution will begin under a new agreement and within a program led by the Ministry of Industry and Mineral Resources to convert 4,000 factories from heavy dependence on expatriate labor to digital industrial automation, and create quality jobs for citizens.