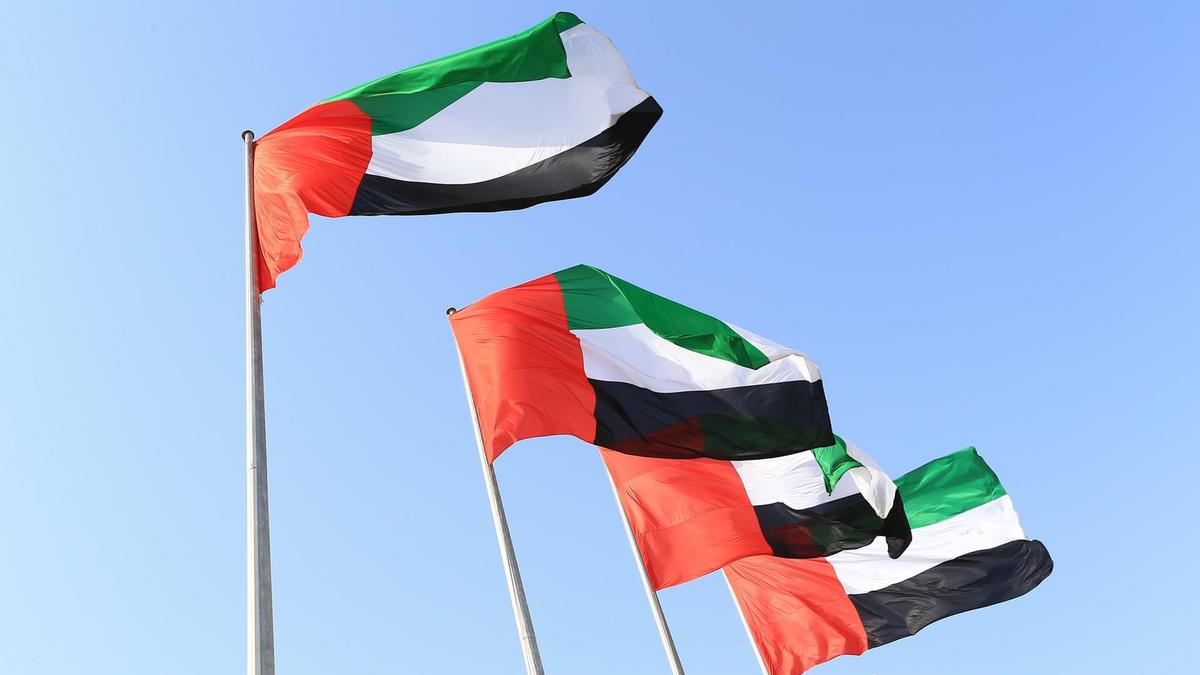 The United Arab Emirates has allocated $14 billion in investments investments in Britain, as part of an agreement between the two countries.

A statement issued by British Prime Minister Boris Johnson said that the British Investment Office and the UAE Mubadala Investment Company are expected to sign an agreement today, Thursday.

The statement also stressed that the agreement would boost investments across Britain in life sciences, technology, and the shift to clean energy and infrastructure.

The Financial Times, quoting a government official familiar with the talks, said that the total amount pledged by the UAE would amount to about ten billion pounds ($13.85 billion) over five years.

The statement added that additional investments that may be announced include an investment of 500 million pounds ($690 million) in the British CityFibre company, with the investment being part of the company’s capital increase.

DP World is investing £300 million in Pier 4 at the London Gateway Hub.

The UAE said this month that it was seeking comprehensive economic agreements with countries showing high potential for growth, including the United Kingdom after its exit from the European Union.

Johnson’s office statement said the United Arab Emirates and the United Kingdom would also agree on a partnership to tackle illicit financial flows.

The Crown Prince of Abu Dhabi arrived in the United Kingdom from France on an official visit, during which he will discuss bilateral relations and common issues.