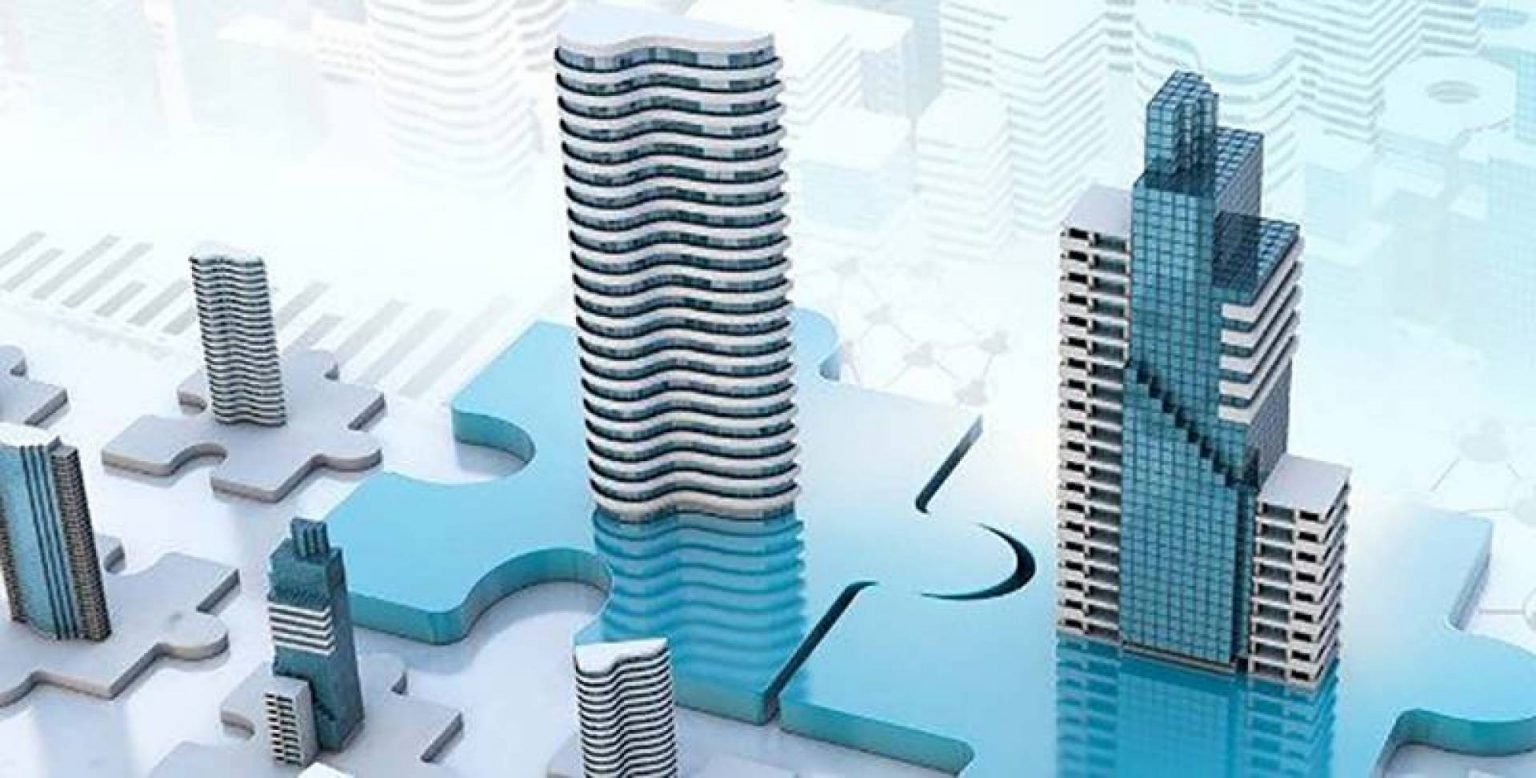 The Coronavirus pandemic has cast a shadow over many sectors, most notably the investment sector, which has been severely affected at both the public and private sectors level.

The Coronavirus pandemic repercussions extended to most sectors and areas, and did not stop at small and medium-sized businesses, as the investment sector was not immune from the repercussions of the pandemic.

As part of their efforts to adapt to the conditions imposed by the pandemic, companies around the world are reviewing their strategic capital allocation plans and assessing the path their core businesses will take in the future.

According to the data, the volume of mergers and acquisitions nearly tripled in 2020, which reached their highest levels since the global financial crisis; as a result of the great competitive pressure in the markets.

Data from the investment bank Piper Sandler showed an increase in the value of announced merger and acquisition deals, which include asset and wealth managers, to $39 billion during 2020, compared to about $14 billion in 2019.

The investment bank indicated that the acquisitions involved nine deals that exceeded one billion dollars.

Notable among them is the acquisition of Morgan Stanley, a US multinational financial services and investment firm, of Eaton Vance Corp., a US investment management company, for $7 billion.

The increase in large deals contributed to raising the value of assets transferred between companies, to reach $2.9 trillion, compared to $1.3 trillion in 2019.

In the same context, global and Arab markets in 2021 are still witnessing other acquisitions and mergers, the latest of which was the sale of Wells Fargo Asset Management Company, for $2.1 billion for private equity managers (Reverence Capital) and (GTCR).

Among the most prominent mergers in the Arab markets are the expected merger of Emaar Properties (EMAAR) and Emaar Malls (EMAARMALLS), after the board of directors of each of them voted to submit a recommendation to the shareholders of the two companies to merge their full shares.

DXBE also received an offer from (Meraas) Entertainment, a holding company that owns several prominent projects across Dubai, to acquire 100% of its shares of the ordinary shares of the issued and paid-up capital.