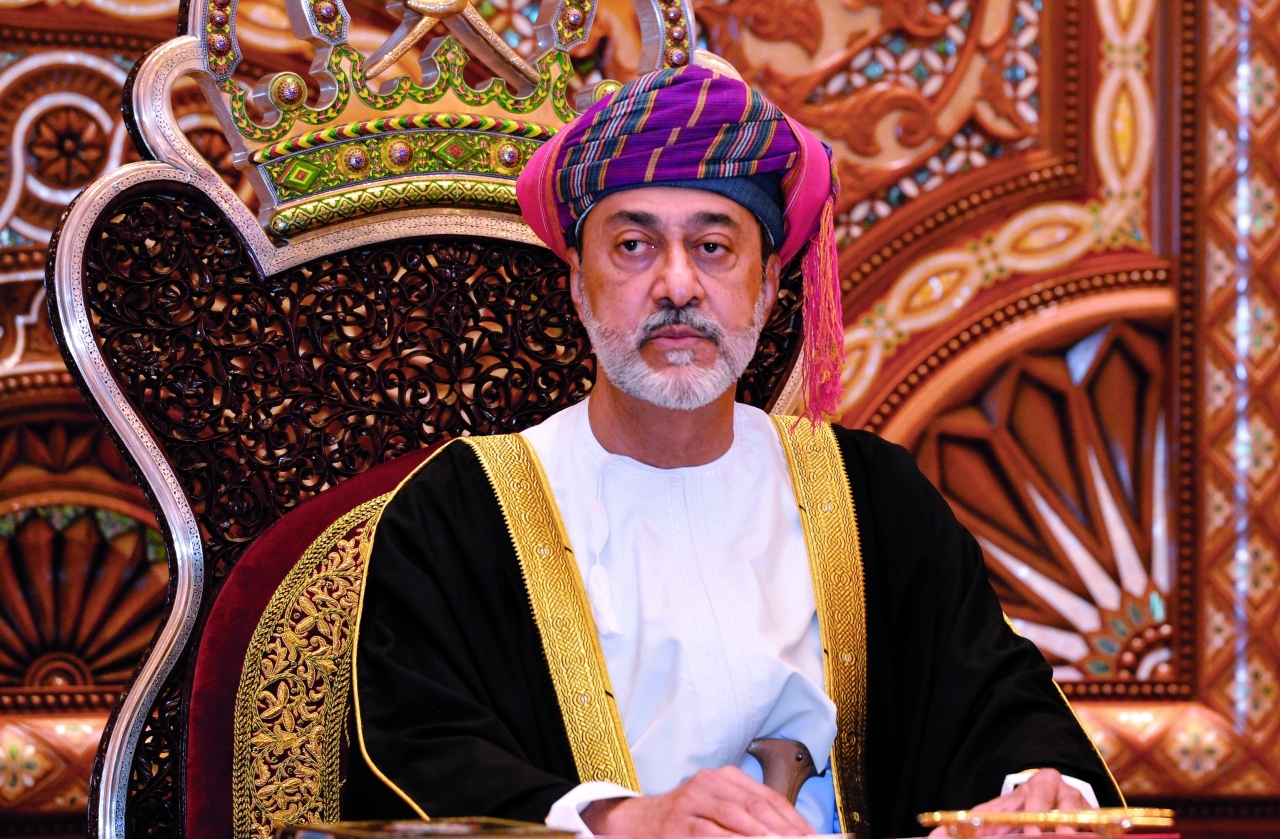 Muscat, (Business News Report) – Sultan of Oman, Haitham bin Tariq, affirmed that his country aspires to be an investment destination.

In his speech on the occasion of the two-year anniversary of his assumption of power, the Sultan touched on the importance of the private sector in providing job opportunities.

He said that his country is satisfied with the positive financial path in the country.

The Sultan added: “We focus on the active contributions of young people to our journey. We are satisfied with the positive change in the financial path.”

Oman recorded a decrease in the ratio of public debt to GDP to 68%, compared to what was planned and amounted to 83%, for the year 2021.

All credit rating agencies revised their outlook for Oman this year to stable and positive after the continuous declines since 2014. 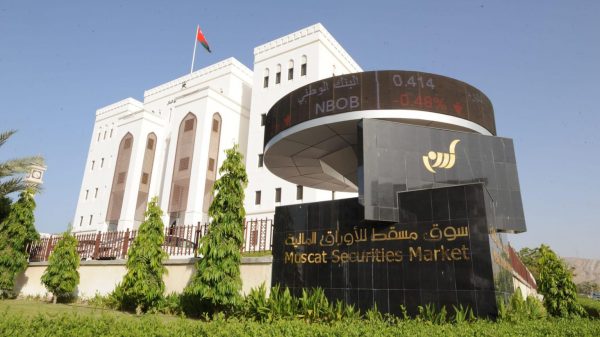 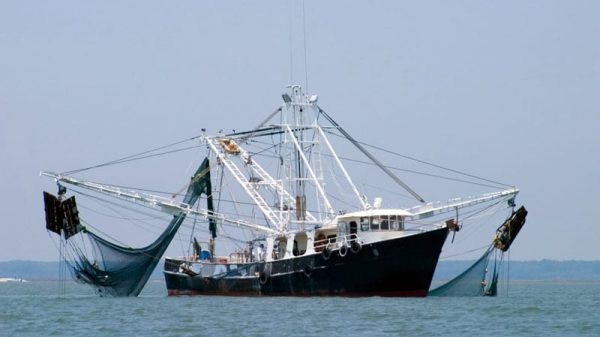 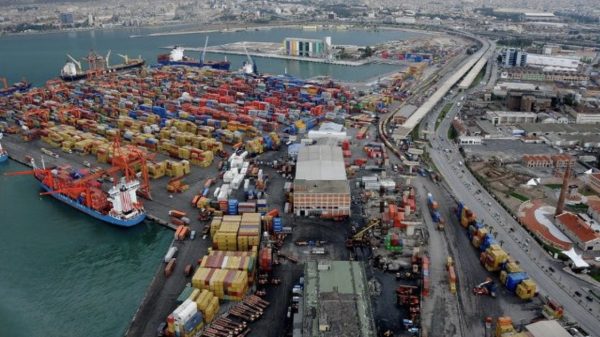 Oman raises its investments in Turkish Port of Kumport

The Sultanate of Oman has raised the value of its investments in the Turkish Port of Kumport, after increasing its share to 70%. The Turkish port... 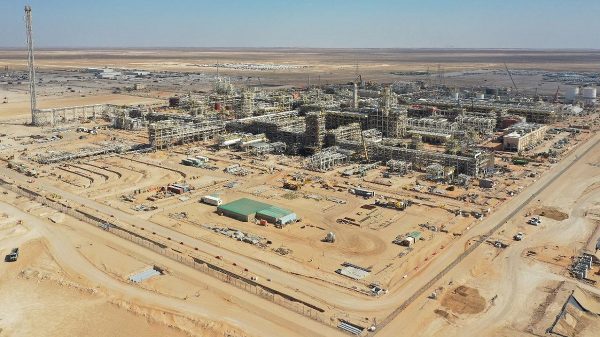 The Sultanate of Oman is preparing to inaugurate the Jebal Khuff project, southwest of Muscat, on Monday, which is considered the second largest project...