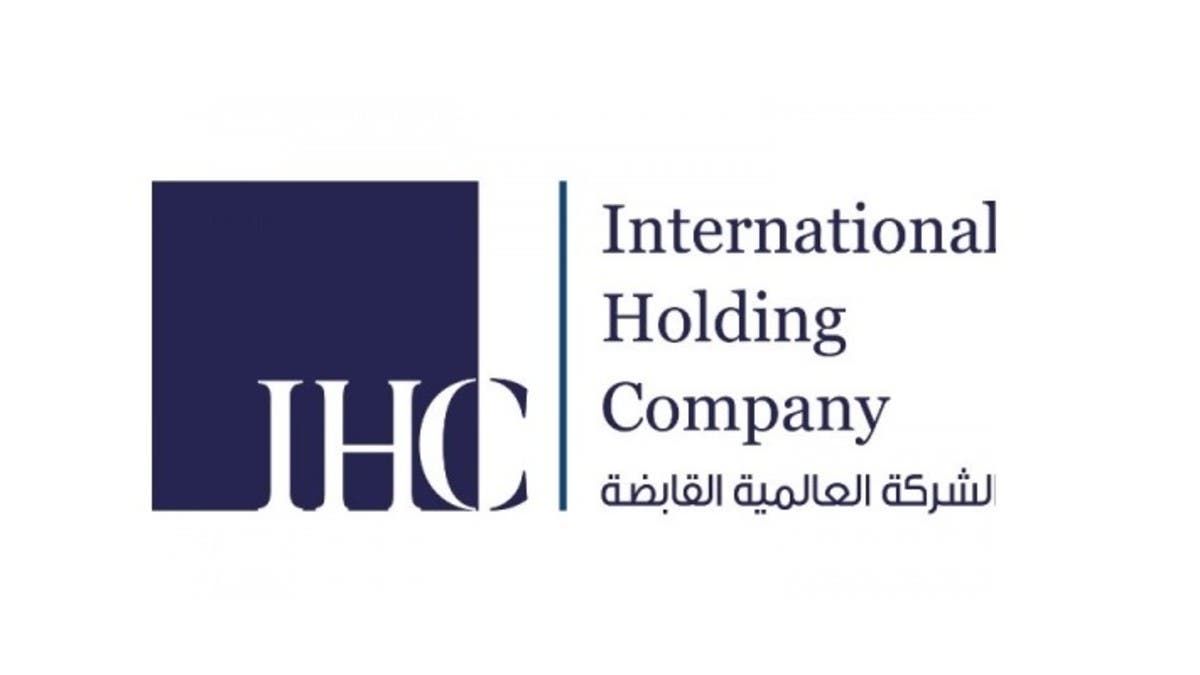 International Holding Company has earned $13.1 billion from a direct listing of the shares of its subsidiary Multiplay Group.

After the listing, the shares of Abu Dhabi-based company, which focus on technology, rose on Sunday to about two dirhams per share, an increase of 80% from the opening price of trading of 1.11 dirhams.

In turn, Sayed Shuaib, CEO of Abu Dhabi International Holding, said: “We have large local investors. The listing has benefited our shareholders, as well as local investors.”

Shuaib explained that International Holding has more liquidity to carry out acquisitions and expansion.

He revealed that the company is looking for investment opportunities in Central America, some African countries, and Europe.

The inclusion of Multiplay represents the latest stage in the plan of Abu Dhabi International Holding, which is one of the largest companies in the Middle East, to enhance its presence in the local stock exchanges.

The company is currently working to list its healthcare group, including Pure Health, the company that has partnered with the UAE government to launch the PCR testing initiative for the Corona virus at the country’s airports.

“This process will take place next year,” said Shuaib.

Emirati citizens own more than 92% of International Holding, while foreigners own about 7.6%, according to Abu Dhabi Stock Exchange data.

Note that the second largest shareholder in the company is the Royal group, which is headed by Sheikh Tahnoun bin Zayed Al Nahyan, the country’s national security advisor.

The largest shareholder in Pal Group of Companies, a subsidiary of the Royal Group. The two groups together own more than 70% of International Holding.

In a related context, International Holding announced that its board of directors approved selling and transferring the entire shares of the two IHC companies in Tomooh Investments, which equals 100% of its capital to Al Qudra Holding Company.

The company explained in a statement to the Abu Dhabi Securities Exchange that the sale process will take place in exchange for the issuance of Al Qudra Holding bonds or obligatory convertible sukuk, which will be converted into shares for the benefit of the two IHC companies in the capital of Al Qudra Holding.

The administration is currently working on completing the necessary procedures in accordance with the rules, taking into account obtaining the approval of the competent authorities, the company said.