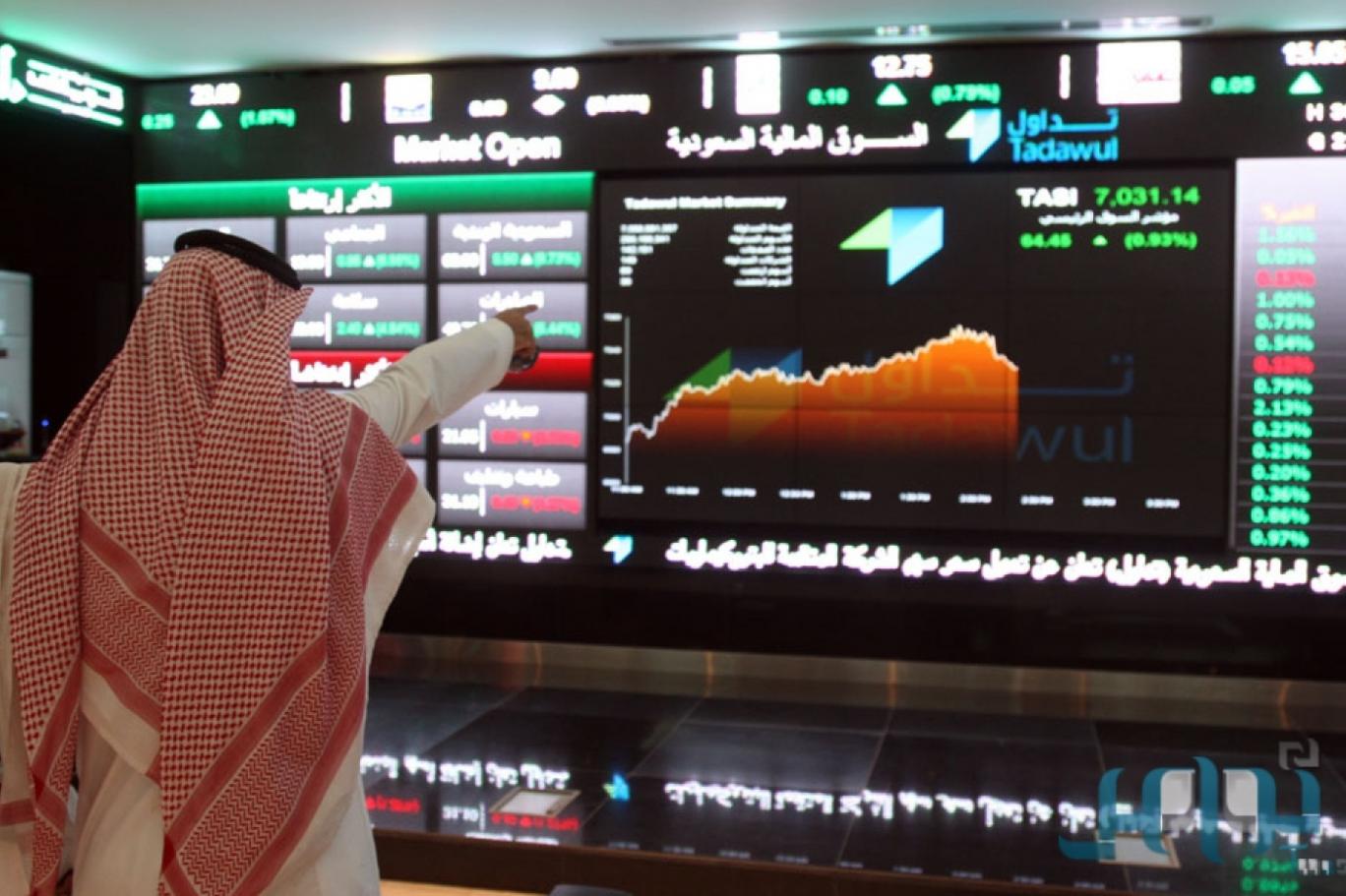 The percentage of institutional investment in the stock market in Saudi Arabia has declined for the fifth consecutive quarter.

The decline rate reached 95.95% at the end of the second quarter of this year, compared to 96.35% for the previous quarter, with a difference of 40 basis points.

This decline coincides with the large increases in stocks, especially the shares of small and speculative companies, which are usually of greater interest than the category of individuals, the “noninstitutional investor”.

The percentage of noninstitutional investment in the Saudi stock market rose to 4.05 percent at the end of the second quarter of this year. This is compared to about 3.74 percent during the previous quarter and about 3.09 percent for the first quarter of 2020.

Institutional investment is the investment behavior in which there is professionalism and the ability to realize risks and build decisions.

It includes companies, investment funds, government agencies, specialized individuals, managed portfolios for Saudis or others, in addition to Gulf institutions and foreign investors of all categories.

On the other hand, the noninstitutional investment consists of individuals, large individual investors, and the individual Gulf investor, in addition to resident foreigners.

This was as the highest percentage recorded, which was matched by the ownership rate of the noninstitutional investor at 3.06 percent at the time.