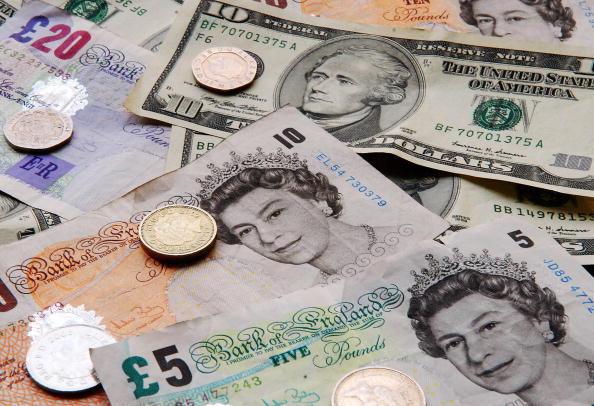 Under proposed changes to the inheritance tax, the current rules on gift-giving could be cut down from seven years to five.

A review of the system ordered by chancellor Philip Hammond claimed the period in which executors are required to account for gifts given within seven years of death should be reduced to five.

Read more: Apples tax bill slash by more than half

The Office of Tax Simplification (OTS) has proposed the changes, but some tax experts say another suggested change linked to this would increase tax for some people.

Inheritance tax affects fewer than 25,000 estates per year, less than five per cent of all deaths, with estates paying 40 per cent on assets over £325,000.

The OTS has proposed changes to streamline this system, which currently requires the maximum 40 per cent charge on gifts given three years before death, and a sliding scale known as taper relief if it is between three and seven years.

Under its proposal, gifts given more than five years before death would be exempt, although with the caveat that it may reduce government revenue.

It also suggested scrapping taper relief, meaning the full 40 per cent tax would be required up to five years, creating a “cliff edge” where one day would make the difference between paying 40 per cent and nothing at all.

Another proposal came in the form of scrapping the various gift exemptions in favour of a “single personal gift allowance”, meaning an individual could gift up to a fixed amount each year.

It would mean the end of the annual exemption, which allows £3,000 worth of gifts to be given away each year without being added to the estate value.

The OTS tax director, Bill Dodwell, called for a single allowance to be set “at a sensible level”.