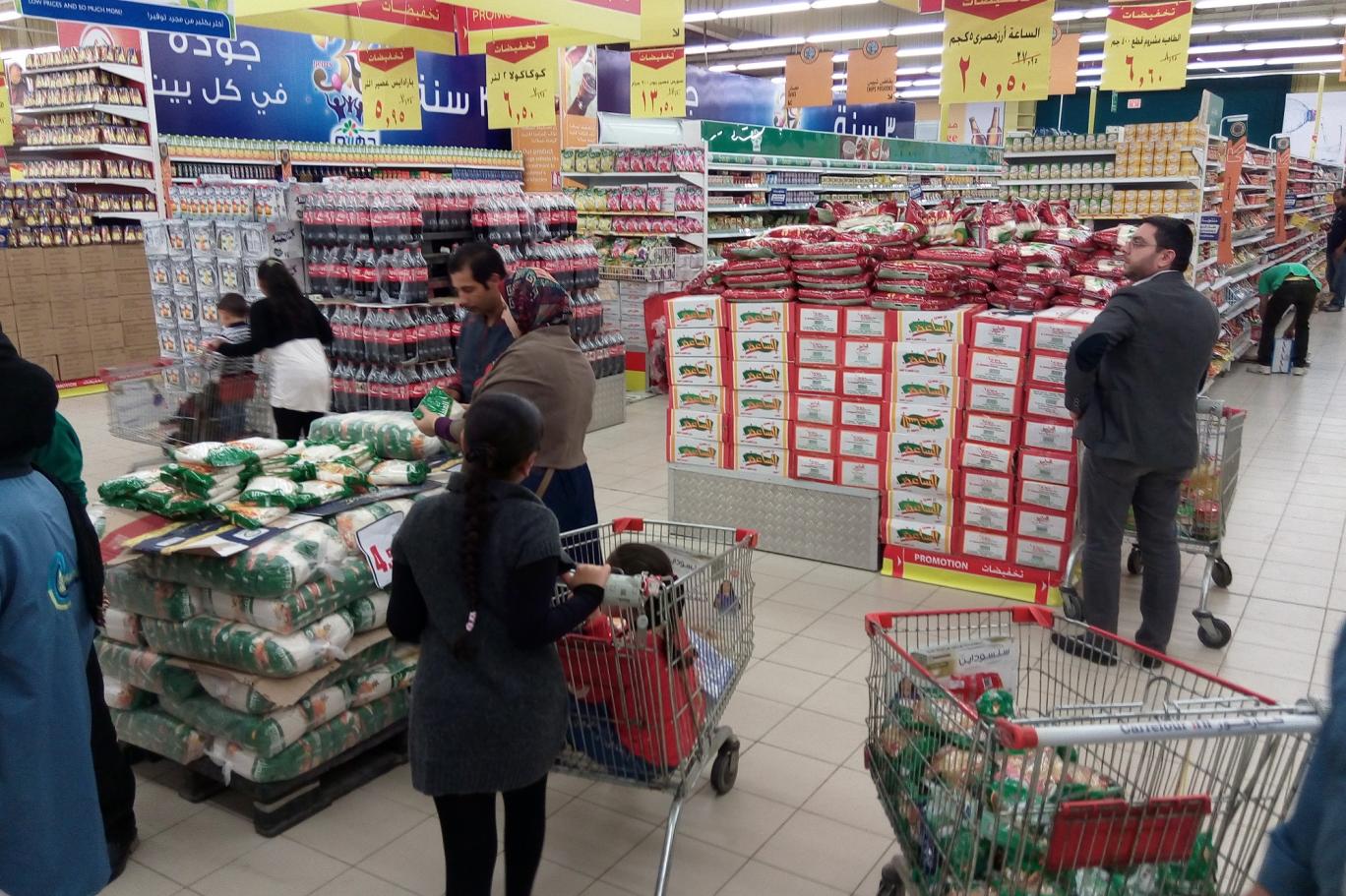 Riyadh, (Business News Report)|| The inflation rate in the Kingdom of Saudi Arabia increased during the month of March by 2% on an annual basis.

The inflation rate in Saudi Arabia rose in March on a monthly basis by 0.3%.

According to official data, the inflation rate in March is the highest in nine months, that is, since last June 2021, when it reached 6.2%.

Inflation rose last month mainly from the rise in transportation prices, the third section, by 4.7%, as a result of the 14.7% rise in gasoline prices.

Food and beverage prices, the second division by weight in the index, increased by 4%, as a result of a 3.3% increase in food prices.

In a separate context, Standard & Poor’s, the credit rating agency, expected Saudi banks to benefit from raising US interest rates in the coming months.

Standard & Poor’s said, in a report, that the Saudi central bank usually takes similar steps to the Fed because the riyal is linked to the US dollar.

The report stressed that the changes would lead to an increase in the profits of Saudi banks due to the structure of their balance sheets.

Standard & Poor’s indicated that this is based on the premise that the shift in the yield curve is parallel, and that banks’ balance sheets remain flat.

The agency said that secondary effects can arise from the increase in interest rates due to higher financing costs and slower credit growth than expected.

The agency expected the US Federal Reserve to raise interest rates six times this year, including the Fed’s rate hike in March.

It is likely that the Fed will raise interest rates by about five times in 2023 and 2024, which is a much greater increase than expectations in the base scenario for many Saudi banks.

Standard & Poor’s indicated that for every increase of 100 basis points in interest rates, the net income of Saudi banks is likely to increase by 13%.

Saudi banks listed on the stock exchange recorded net profits of 30.53 billion riyals ($8.14 billion) in 2020, which witnessed the outbreak of Coronavirus, and resulted in a decline in profits by nearly 24%.