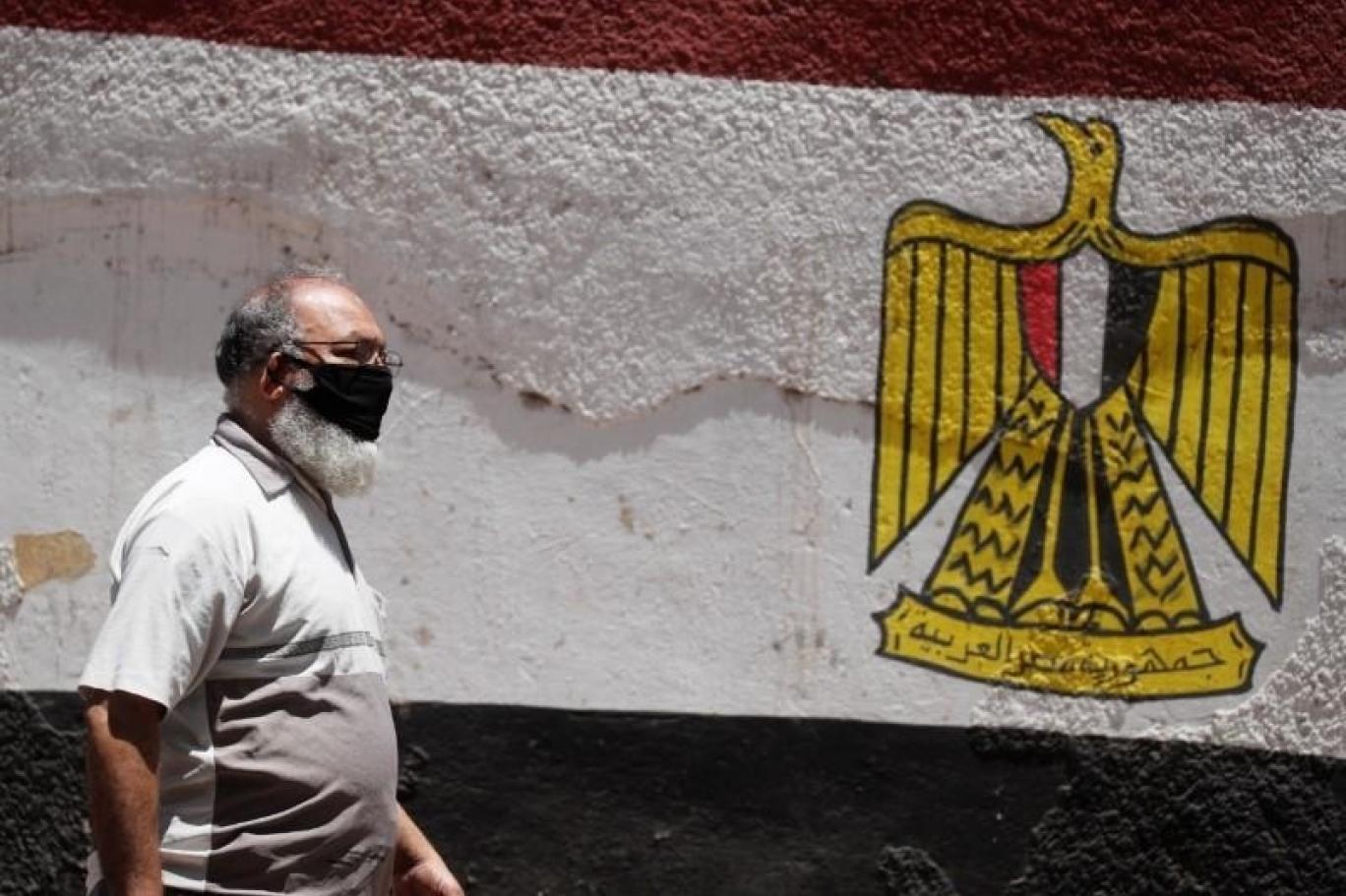 The rise in the inflation rate was driven by the prices of foodstuffs, according to data from Central Agency for Public Mobilization and Statistics (CAPMAS).

According to the data, the inflation rate accelerated in July to 5.4%, compared to 4.9% in the previous June.

The prices of food and beverages, which represent the most influential element in the inflation basket, increased by 4.8% compared to the previous year.

In a related context, the deficit in the Egyptian trade balance increased by 10% during the month of May.

The value of the deficit reached $3.34 billion, compared to $3.04 billion for the same month last year, according to CAPMAS foreign trade data.

A late-July increase in fuel prices will likely be reflected in August’s headline figure, which may be about 6%, and any rise in bread later in 2021, he said.

The uptick also increases the chances of the central bank extending its year-to-date pause on monetary easing after holding the benchmark deposit rate at 8.25% last Thursday.

A sizable differential between Egypt’s inflation and policy rates is key to it attracting foreign investment in its local debt.

With inflation at the bottom of the central bank’s range, authorities are “in a comfortable position to not take any action this year,” said Abu Basha.

In a separate context, foreign exchange reserves in Egypt continue to rise for the 14th consecutive month, which they started in June 2020.

In June 2020, Egypt’s cash reserve fell to $36 billion from more than $45.5 billion due to the financial repercussions of the Coronavirus pandemic. 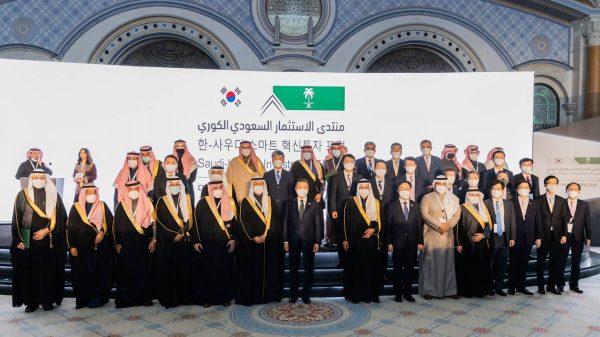 Riyadh, (Business News Report) – Saudi Aramco has made investment agreements with Korean companies on the sidelines of the Saudi-Korean Investment Forum. The conference... 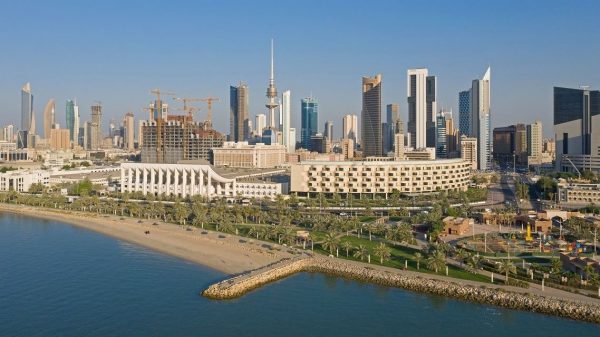 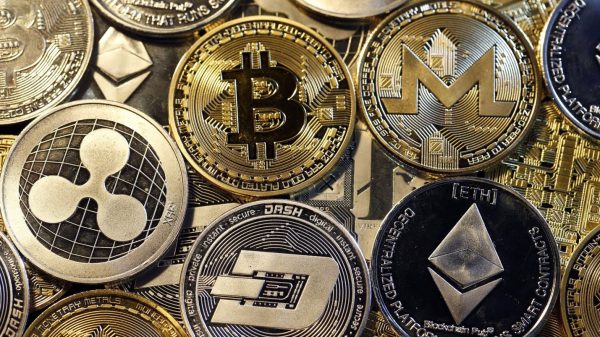 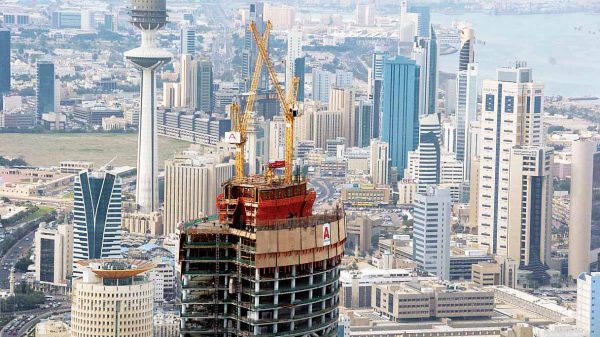