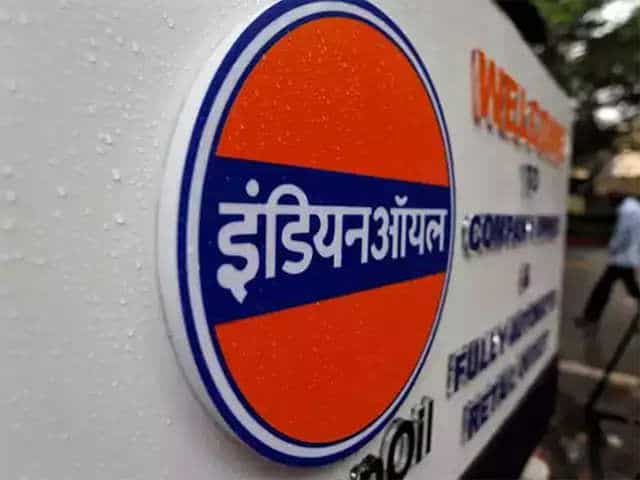 “I firmly believe all forms of fuel will have a place to stay — fossil fuels will be there,” Vaidya told Bloomberg in an interview published on Friday.

“Consumption is going from leaps and bounds and energy security is the primary concern for me, which may not be the concern to the developed world,” he said.

To raise its crude oil processing capabilities to nearly 2.15 million barrels per day, IOC will invest $13 billion in its capacity expansion.

IOC operates 11 of India’s 23 refineries and owns 51% of the crude and product pipelines (by length) and 42% of number of fuel retail outlets, Fitch Ratings said.

According to chairman, IOC’s top Indian oil refiner is taking some steps in investing in low-carbon energy.

Unlike that of oil-to-telecoms conglomerate Reliance Industries, IOC’s strategy continues to be based on demand for fossil fuels.

This move comes at a time when India, the world’s third-largest oil importer, is recalibrating its energy sourcing playbook keeping its strategic and economic interests in mind.

Importing 85% of its oil and 53% of gas demand, green hydrogen can be a game changer for India.

“Petroleum refining and marketing with much higher petrochemicals integration will continue to be IOC’s key focus area. We are going to add 25 million tonnes of refining capacity by the year 2023-24,” Vaidya said in a statement.

“While IOC’s has been working on various hydrogen production pathways, the current project at Mathura Refinery will be pioneering the introduction of green hydrogen in the Indian oil & gas sector,” the IOC statement said.

In this article:Featured, India