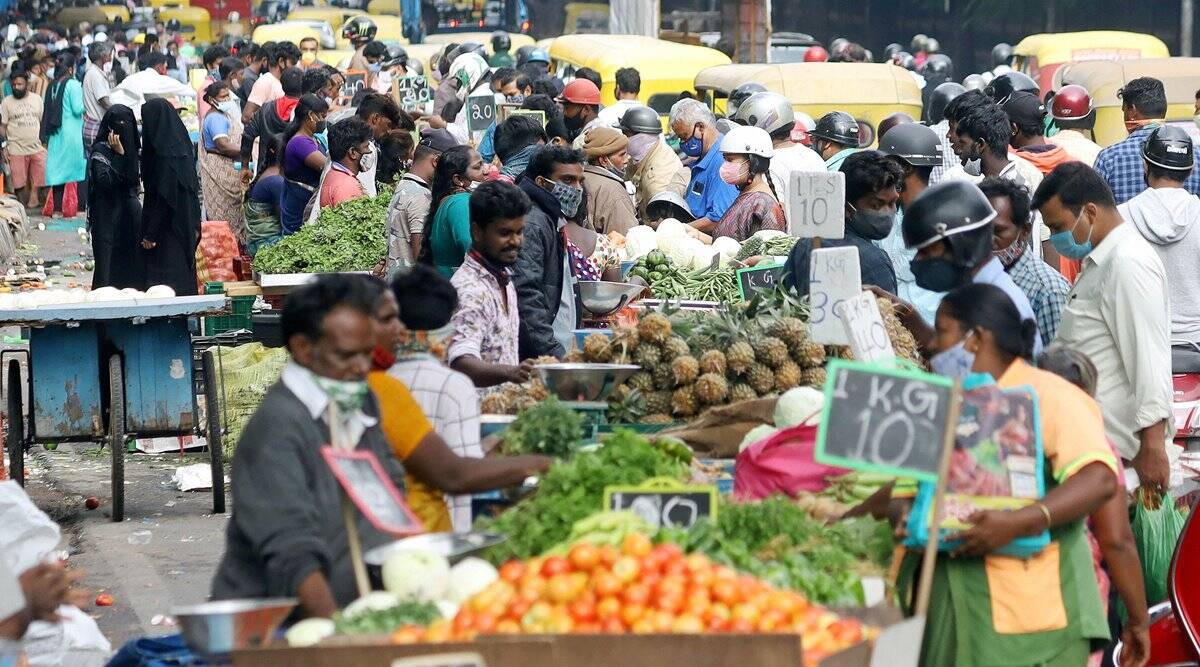 Indian finance minister Nirmala Sitharaman said on Monday that she expected retail inflation to remain between 2% and 6%, which is the target set by the central bank.

The government has mandated RBI to keep retail inflation at 4% with a margin of 2% on either side.

Inflation in the food basket slid down to 3.96% in July from 5.15% in the previous month, according to the data released by the National Statistical Office (NSO).

Sitharaman said at conference in New Delhi that the Centre has ruled out a cut in excise duty on petrol and diesel to ease rates that have touched all-time highs. She also said that payments in lieu of past subsidised fuel price pose limitations.

The previous Congress-led UPA government had issued bonds to state-owned oil companies to make up for the difference in the artificially suppressed retail selling price of fuel and the cost.

These oil bonds and the interest thereon are being paid now.

Sitharaman said the government has paid over ₹60,000 crore interest in the last five years on these oil bonds and there still was an outstanding of ₹1.30 lakh crore.

“If I did not have the burden to service the oil bonds, I would have been in a position to reduce excise duty on fuel,” she said.

Last month, the central bank reported -7.15% fall in total consolidated revenues in the Jun-21 quarter at Rs6,269cr. The revenues, however, were 8.18% higher on sequential basis compared to Mar-21 quarter as the COVID 2.0 impact was largely limited.

The sharp fall in interest and investment income was also offset largely by lower interest pay-out in Jun-21 quarter.

On a year-on-year basis, the retail banking revenues were higher but the revenues from treasury and from corporate banking were lower.

However, other income was higher but the big positive for the bank was the sharp fall in the interest cost in line with falling rates in the market.

This ensured that the spreads were maintained and the fall in revenues did not pinch.