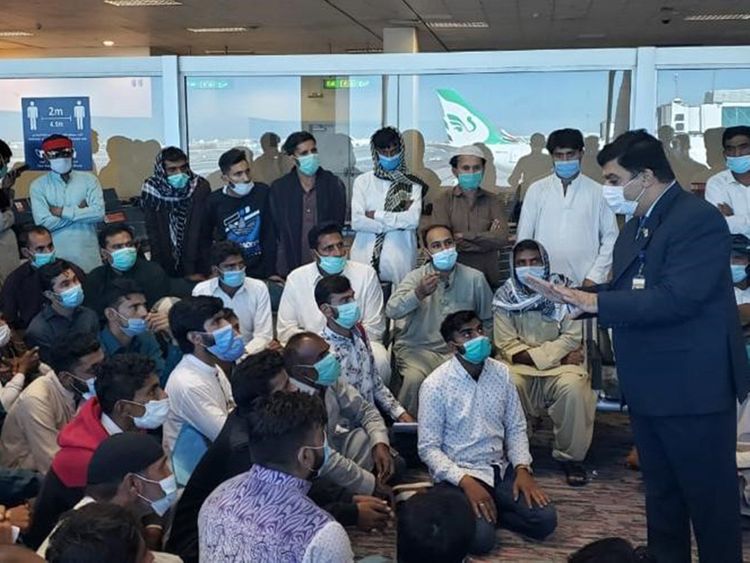 The UAE is the top destination for Indian job-seekers, Indian minister V Muraleedharan said at the Parliament yesterday citing statistics for the last five years from the government’s Bureau of Immigration.

The GCC region made up four of the five top destinations for overseas work among both Indian professionals and blue collar workers, the minister told Lok Sabha, the lower House of Parliament.

The United States is the only non-Gulf country among the top five, minister told Lok Sabha member Dr. Manoj Rajoria.

Rajoria  had asked “where the maximum number of India’s youth travel abroad for jobs”.

The minister said that the UAE is followed by Saudi Arabia, Qatar, US and Oman, in descending order of numbers.

“With a view to facilitate safe and legal overseas employment to the youth, especially from vulnerable sections of society, aspiring for jobs abroad, the government has put in place the e-Migrate portal with details of registered recruiting agents in the country,” he added.

“The portal also details the names of unregistered/illegal agents functioning in various states,” in order to caution job-seekers falling prey to cheating.

Under India’s Emigration Act, semi-skilled and unskilled workers going abroad are required to obtain prior emigration clearance from the office of Protector of Emigrants (POE).

Expatriates in the UAE

Professions notified by the POE from time to time also require prior emigration clearance.

In the last five years overseas workers requiring prior emigration clearance have come from the following states in descending order of numbers, Muraleedharan said. These states are Uttar Pradesh, Bihar, West Bengal, Tamil Nadu and Rajasthan.

The UAE is home to over 200 nationalities, most of them reside in Dubai and Abu Dhabi.

Nationals constitute only 20% of the total population, making UAE home to one of the world’s highest percentage of expatriates.

Indians and Pakistanis form the largest expatriate groups in the country, constituting 28%  and 12% of the total population respectively.