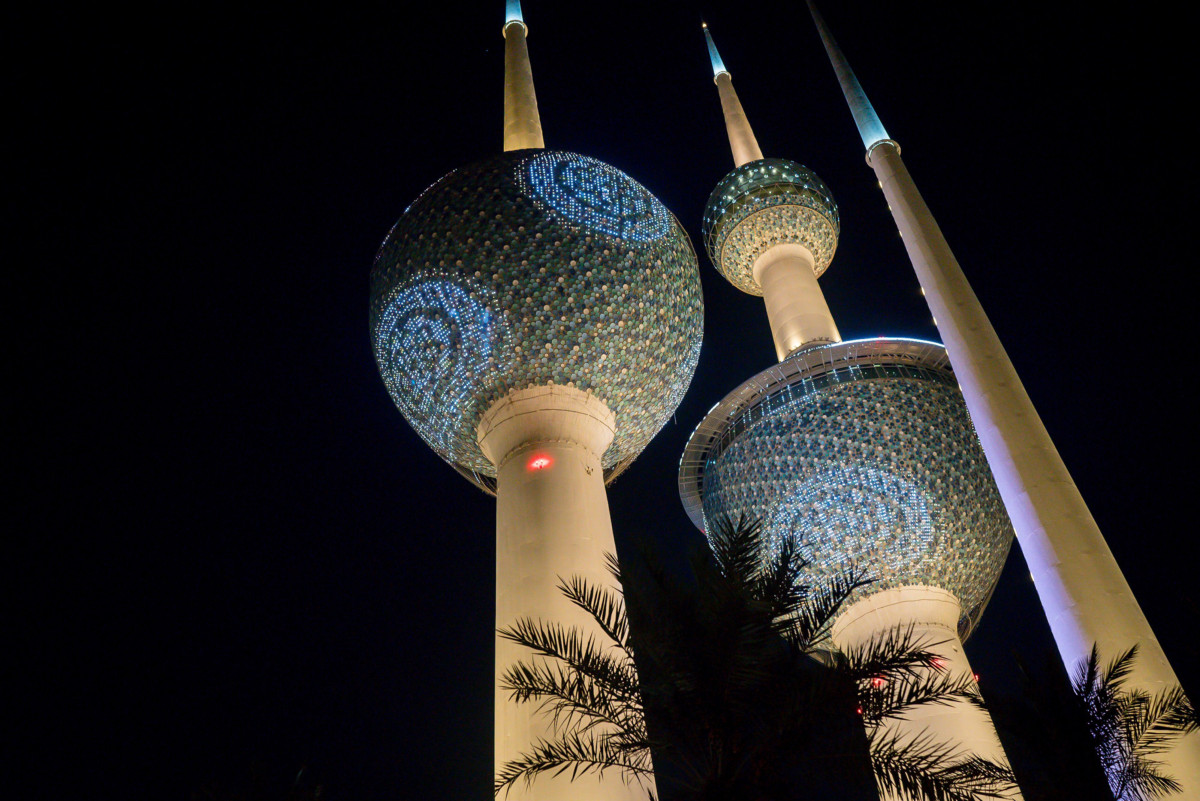 The Indian ambassador to Kuwait, Sibi George, said that the trade exchange between his country and Kuwait was negatively affected by the pandemic during the year 2021.

The Indian ambassador expected a rise in the volume of Kuwaiti investments in his country during the coming period.

He explained that the volume of trade exchange between the two countries amounted to $11 billion before the pandemic. However, it decreased to $6 billion after that, he said.

In an interview with the local newspaper, Al-Anbaa, the Indian ambassador also revealed the volume of Kuwaiti investments in his country. He said it amounted to $5.5 billion last year, and expected it to reach $10 billion in the coming months.

Regarding commercial flights between the two countries, he said that they are currently suspended due to the new Omicron variant. He stressed that his country did not ask Kuwaitis in India to return to their country.

He pointed to the existence of distinguished cooperation and relations with defense institutions in Kuwait, pointing out that there are more than 20 agreements and memoranda of understanding that facilitate bilateral relations between the two countries.

He explained that the future of relations is bright and will be more prosperous in the coming years.

Kuwait and India have old relations, and Kuwait recently stood by India in its crisis during the pandemic, as it provided it with urgent aid to counter the coronavirus.

Kuwait also facilitated the return of stranded people in India due to the imposed new measures.

In a separate context, Kuwait called on its nationals in Kazakhstan to leave the country for their own safety.

This came according to a statement by the Kuwaiti embassy in Nur-Sultan, reported by KUNA, days after protests erupted in Kazakhstan, which included looting, riots and casualties. 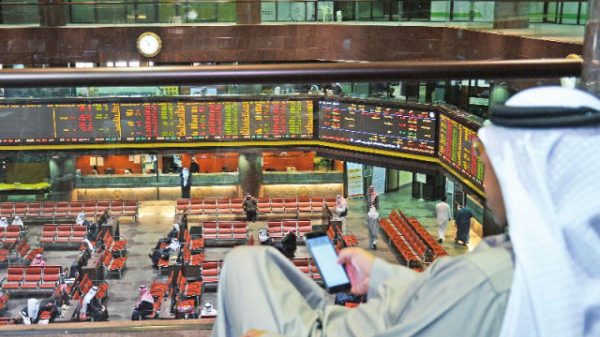 Boursa Kuwait heading to end the year with significant gains

Boursa Kuwait ends 2021, with significant gains for all indicators, according to Al-Qabas. The newspaper said the gains of Boursa Kuwait reflect the market’s... 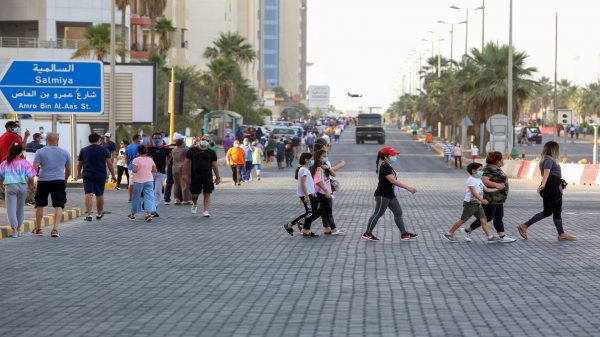 Electronic payments in Kuwait grew by 46% during the current year 2021, compared to last year. Abdullah Al-Ajmi, CEO of the Kuwaiti Shared Electronic... 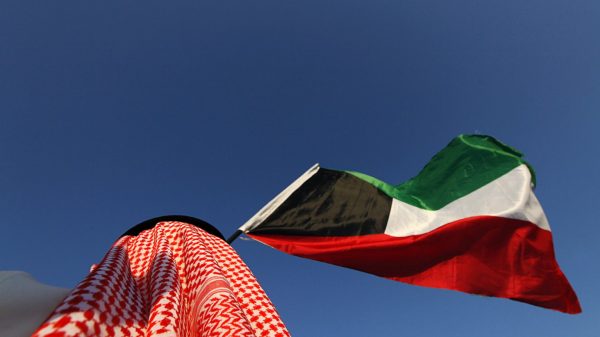 Kuwait’s budget deficit decreased significantly during the first eight months of the current fiscal year, supported by the rise in oil prices. The Ministry...