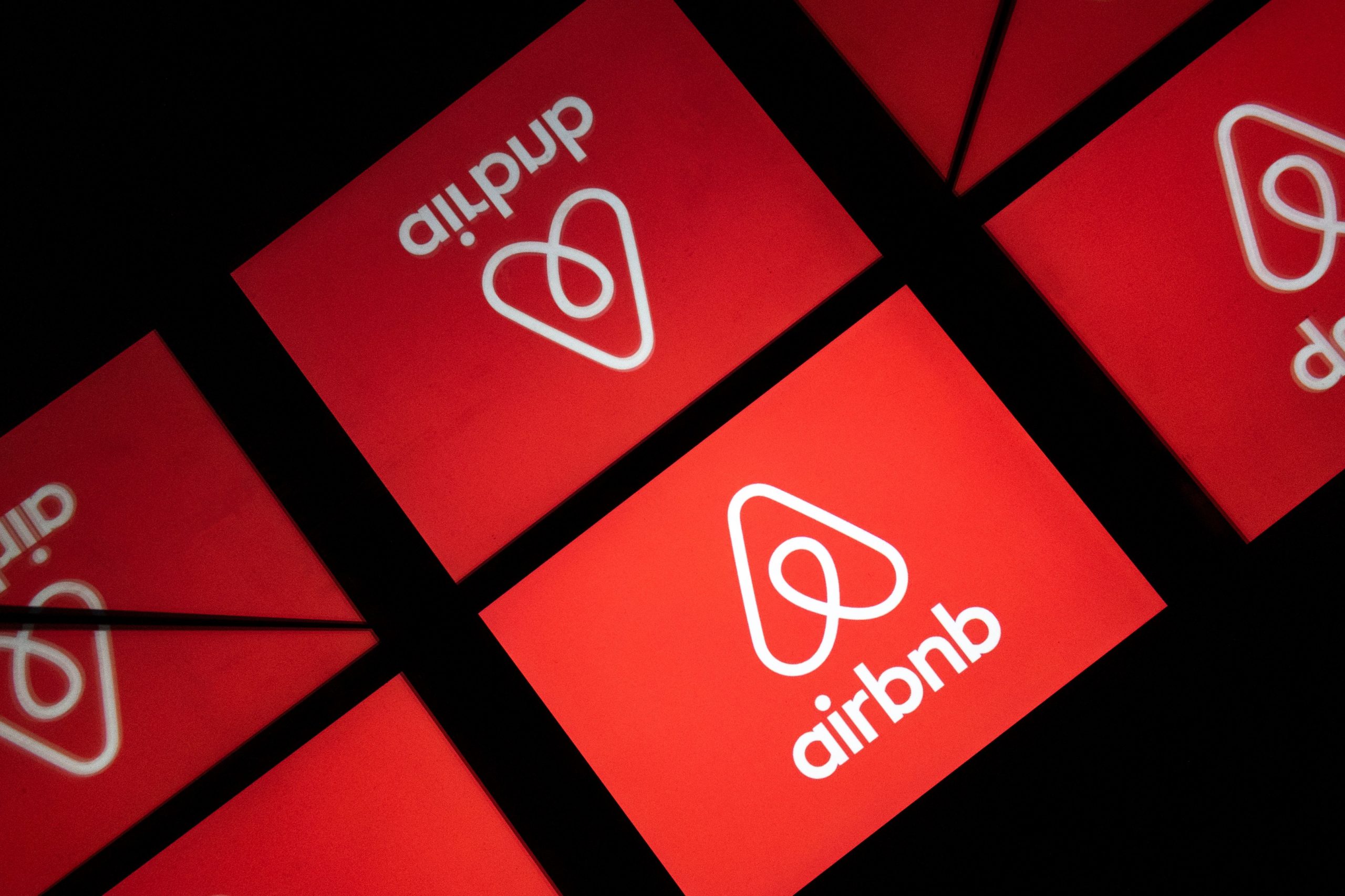 Tourist hot spots may impose restrictions on short-term rentals if they suffer from a shortage of affordable housing, according to a ruling by the Court of Justice of the European Union that goes against Airbnb landlords.

The ruling favors cities around the European Union that have been looking for ways to legally restrict the number of properties that can be used for short-term rentals, namely by Airbnb landlords.

Anne Hidalgo, mayor of Paris, applauded the ruling which handed her a win in a long-running standoff with Airbnb.

“This victory, expected by several cities, marks a turning point in terms of the regulation of short-term rentals as well as a milestone for the right to housing for all,” she tweeted.

The case pits two Airbnb landlords, referred to as Cali apartments and HX, against the attorney general of the Paris Court of Appeal and the city of Paris. The city of Paris fined the landlords €15,000 and €25,000 respectively for letting studio apartments in Paris through the Airbnb platform without authorization from the mayor.