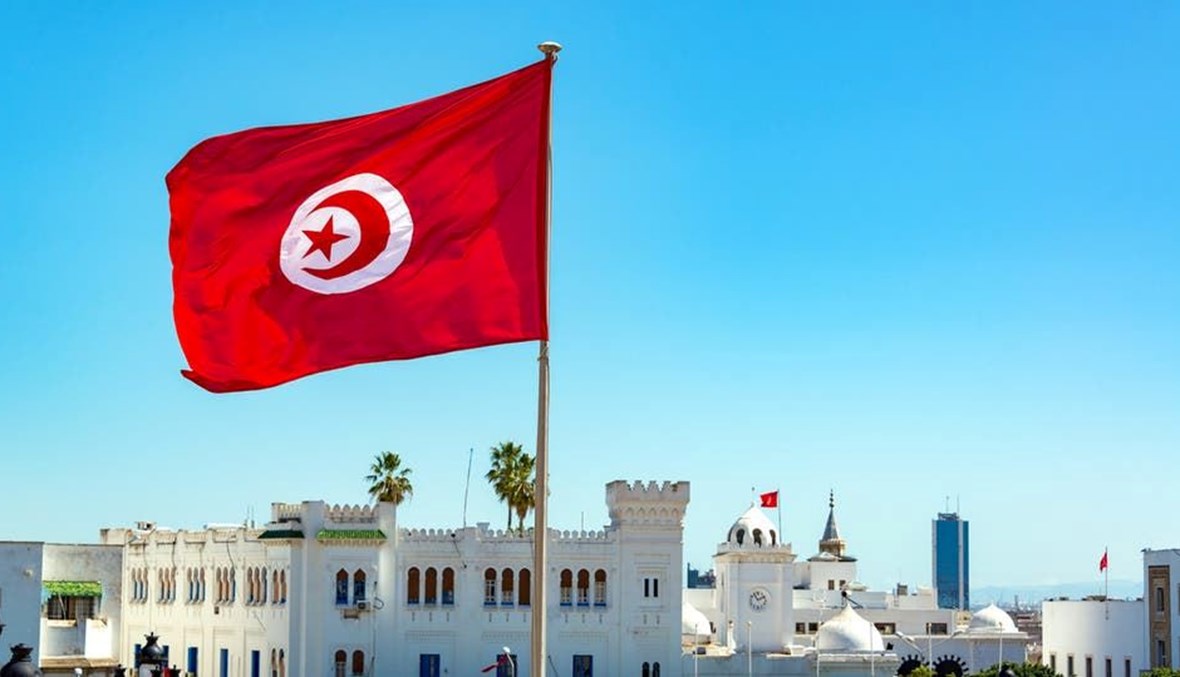 Tunisia has announced the resumption of talks with the International Monetary Fund (IMF) over a rescue package agreement.

The impact of the coronavirus pandemic has added pressure on Tunisia’s efforts to finance its budget spending and repay its debts, raising the prospect of a public finance crisis.

Talks with the IMF about the package, which is based on painful and unpopular economic reforms, were halted on July 25 when Saied sacked the government, suspended parliament and assumed executive power.

The return of negotiations would reach an agreement with the IMF to allow these donors to provide their financial assistance.

Saied, who has pushed aside most articles of the constitution so he can rule by decree, appointed Boden prime minister last month and pledged to start a dialogue on reforms to the political system.

Foreign donors and the IMF had raised the need for broad support for economic reforms, which means Saied will likely need the support of the powerful Labor Union and key political players to secure an agreement.

Saied did not set out a major economic policy but focused in his public comments on the need to end corruption and on efforts to curb speculation from merchants.

In a related context, Tunisia has moved to implement austerity measures, aimed at curbing the bleeding of the local currency and maintaining the foreign exchange stock in the country.

Foreign exchange is also suffering from a noticeable decline in light of the repayment of foreign loans and the increase in imports of basic materials.

In turn, President Saied said that it is necessary to implement an austerity policy that bears the burdens of all groups, and to limit the supply of luxury items and luxury cars, hinting at the possibility of issuing decisions in this direction.