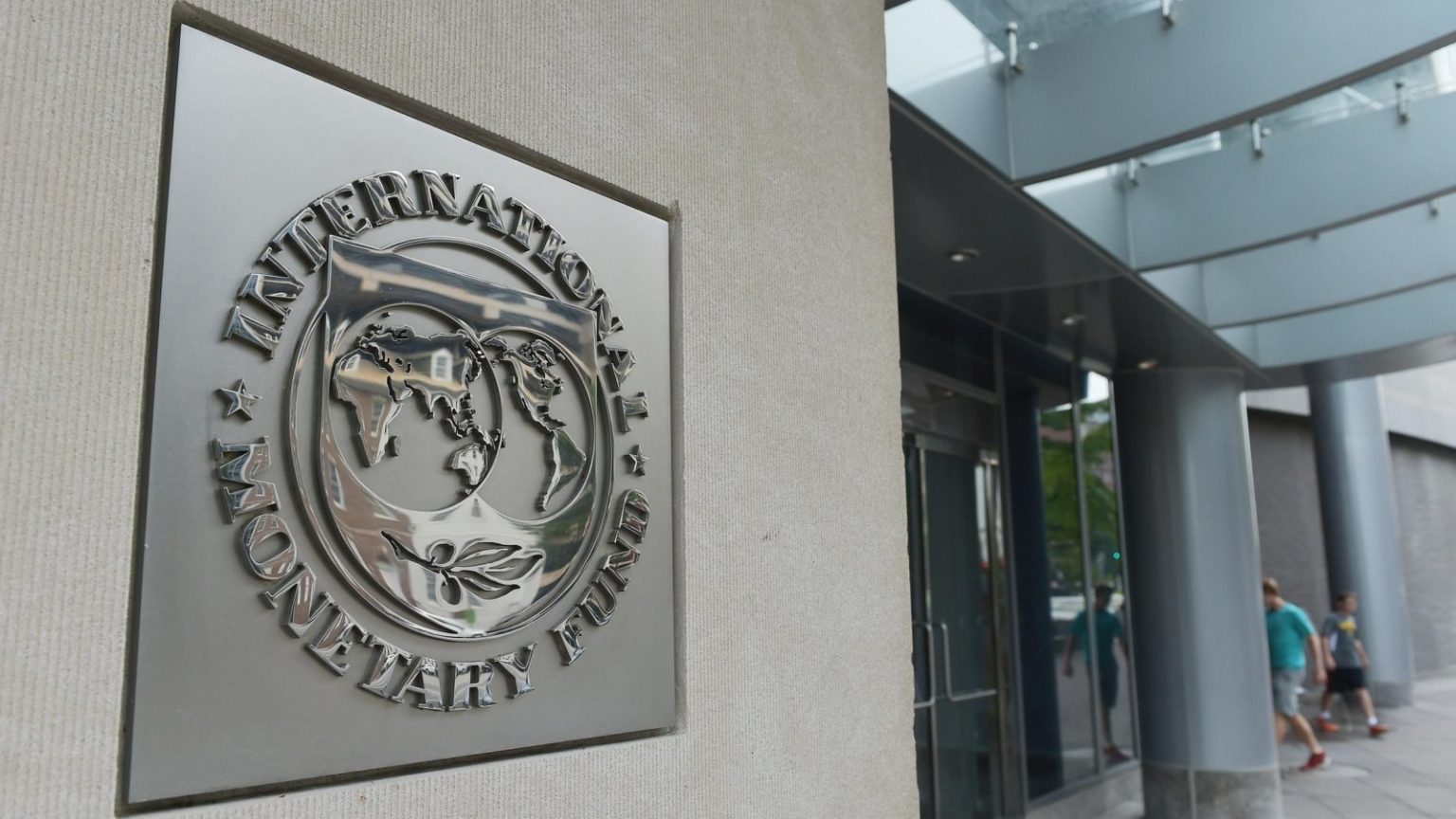 The International Monetary Fund (IMF) intends to reform its private concessional lending programs in low-income countries to enable them to face the repercussions of the Coronavirus.

IMF is also studying the possibility of a limited sale of the gold it holds to enhance its ability to lend.

The Fund said its Executive Board last week backed reforms that include raising the limits on concessional financing for low-income countries by 45%, removing restrictions on access for the poorest countries with eligible programs, and maintaining zero interest rates on those loans.

According to Reuters, IMF said that the changes were necessary given an eight-fold increase in IMF lending programs to low-income countries to $13.2 billion in 2020.

There are indications that demand for concessional financing will remain high for several years, IMF said.

“The two-stage funding strategy that was approved by the IMF Board will secure the resources that we need to really get through this pandemic and its immediate aftermath,” said Christian Mumssen, deputy director of the IMF’s Financial Department, told reporters.

To enhance the capacity of the Poverty Reduction and Growth Trust Fund, which is affiliated with the fund, IMF said that it will request an additional amount of $18 billion in the coming years from member countries.

The fund has already collected about $24 billion since the beginning of the crisis, in addition to $4 billion in subsidies to support zero-percent interest rates, IMF said.

Richer member countries could channel their existing and new Special Drawing Rights emergency reserves to raise the funds, the IMF said, adding that the expected approval of a $650 billion increase in the IMF’s SDR allocation this August could help facilitate the fund-raising process.

The changes are part of a two-stage plan that calls for finding a “lasting solution” to the IMF’s concessional financing model in 2024-2025, including through a possible “limited sale” of the IMF’s gold reserves, according to an IMF staff paper.

In a news release, the IMF said its executive board recognized that the push for additional funding from members was “substantial,” but underscored the important role the PRGT had played in helping low-income countries respond to the pandemic.

Many directors recommended an early exploration of all financing options, including mobilizing internal IMF resources and exploring gold sales ahead of the second stage, IMF said.

However, IMF said, a few directors did not support that option, citing the complexity and length of time needed to carry out such sales, as well as “possible impacts on the strength of the Fund’s balance sheet”.