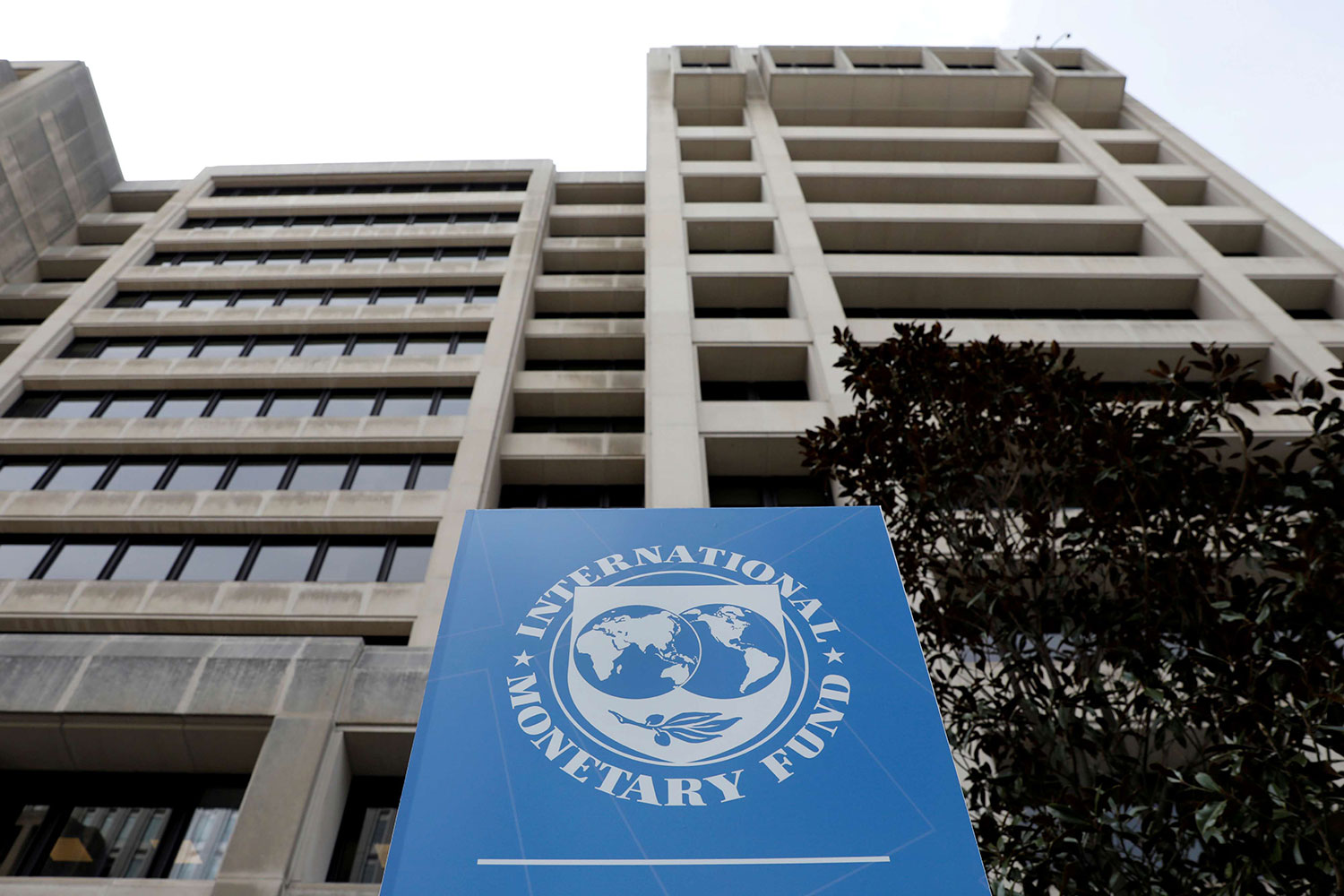 IMF said that the Algerian economy was severely affected by the repercussions of the Coronavirus pandemic and the drop in fuel prices, “and therefore its economic policies must be reset.”

An IMF delegation held discussions via remote communication with the Algerian authorities between September 13 and October 3.

“There is urgent need for a recalibration of economic policies to address macroeconomic imbalances while protecting and enhancing support to the most vulnerable,” the team said in a statement after a three-week virtual mission to the North African country.

the team said the coronavirus pandemic and the shock it delivered to oil production and prices “seriously impacted the economy last year, leading to a sharp contraction in real GDP of 4.9 percent in 2020.”

Algeria is the fourth largest economic power in the African continent, but it is vulnerable to fluctuations in energy prices, whose resources represent more than 90% of external revenues.

The IMF experts said the country was experiencing “a gradual recovery… with economic growth expected to exceed 3 percent this year, supported by the increase in hydrocarbon prices and production.”

But they warned that inflation had accelerated to 4.1 percent in June 2021 on higher international food prices and a drought that has battered farmers across the Maghreb region.

“In the medium term, growth will likely remain subdued due to constraints on hydrocarbons production” as well as cuts to investment and a lack of credit facilities for the private sector, the statement said.

The experts warned against high fiscal deficits which could force the country to take “unprecedented” steps and deplete its foreign exchange reserves.

The delegation recommended that Algeria take a package of measures aimed, in particular, at “the diversification of sources of budget financing, including external borrowing.”

Algerian President Abdelmadjid Tebboune had ruled out, “in order to preserve national sovereignty,” a request for loans from the IMF and international financial institutions.

In a related context, the IMF said, after the conclusion of discussions conducted by its mission to Algeria within the Article IV consultations, that the Algerian economy “is witnessing a gradual recovery.

While economic growth is expected to exceed 3% this year, supported by the increase in the prices and production of hydrocarbons.

The fund suggested that “the growth of Algeria’s economy will remain weak in the medium term, due to the expected decline in production capacity in the oil sector.”

The International Monetary Fund pointed to “the negative repercussions of the Corona pandemic and the simultaneous decline in oil production and prices on the Algerian economy, which led to a sharp contraction in real GDP by 4.9% in 2020.”