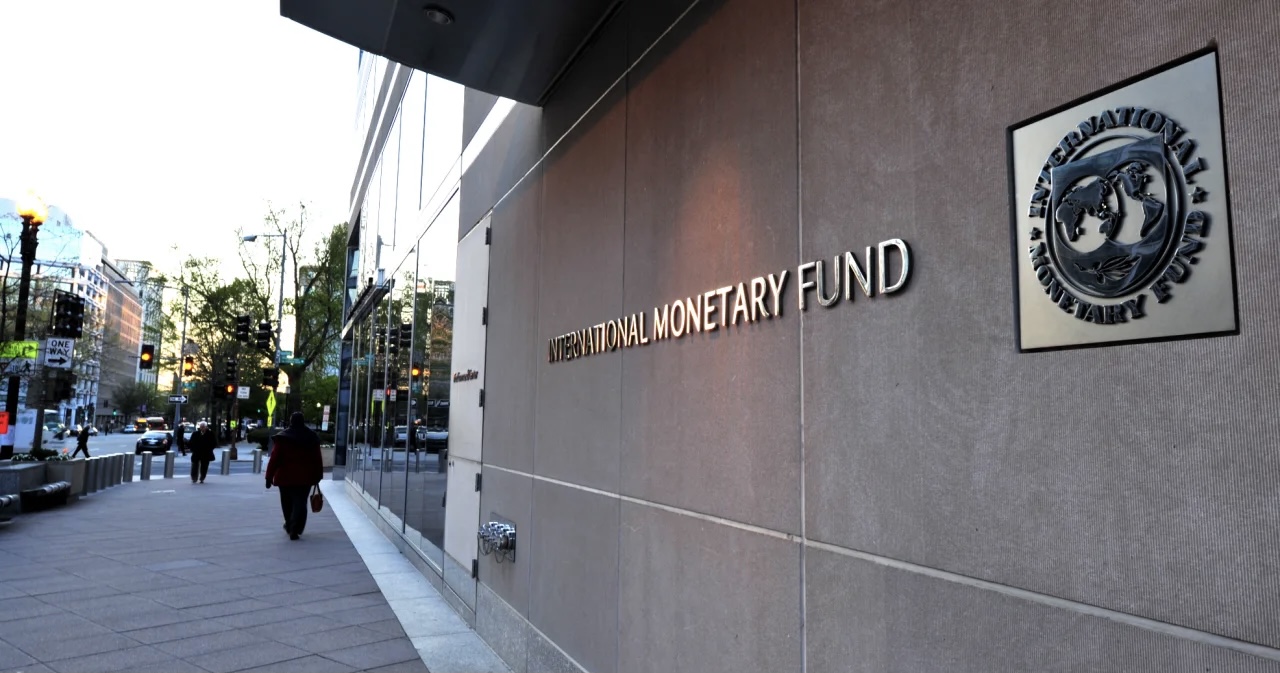 International Monetary Fund (IMF) has approved the fourth round debt relief for of poor countries, which includes 24 poor countries.

For the first time, Lesotho and Kyrgyzstan joined the countries benefiting from the IMF debt relief.

The exemption is part of the Catastrophe Containment and Relief Trust (CCRT) of the Washington-based financial institution.

The Trust works to provide grants to the poorest and most vulnerable countries exposed to a natural disaster or public health crisis.

The IMF said this is the fourth debt relief approved since the outbreak of the pandemic and amounted to $124 million.

The current payment covers payments due until January 10, 2022.

IMF said that it may extend the exemption until next April 13, which is the second anniversary of the first round of this aid, bringing the total debt relief to $973 million.

The fund indicated that Lesotho and Kyrgyzstan were added, because they meet the eligibility and qualification requirements for debt service relief due to the the pandemic.

But Afghanistan, which previously benefited from debt relief, will not get help this time because there is still uncertainty in the international community regarding the recognition of the government there.

IMF explained that dealing with Afghanistan is still suspended until the present time.

In a related context, the IMF said that economy of poor countries will take several years to recover from the pandemic and its repercussions.

The head of IMF, Kristalina Georgieva, warned that global growth will slow down a little this year, expressing concern about the growing gap between the rich countries that benefit globally from the economic recovery and the poor countries affected by the shortage of vaccines.