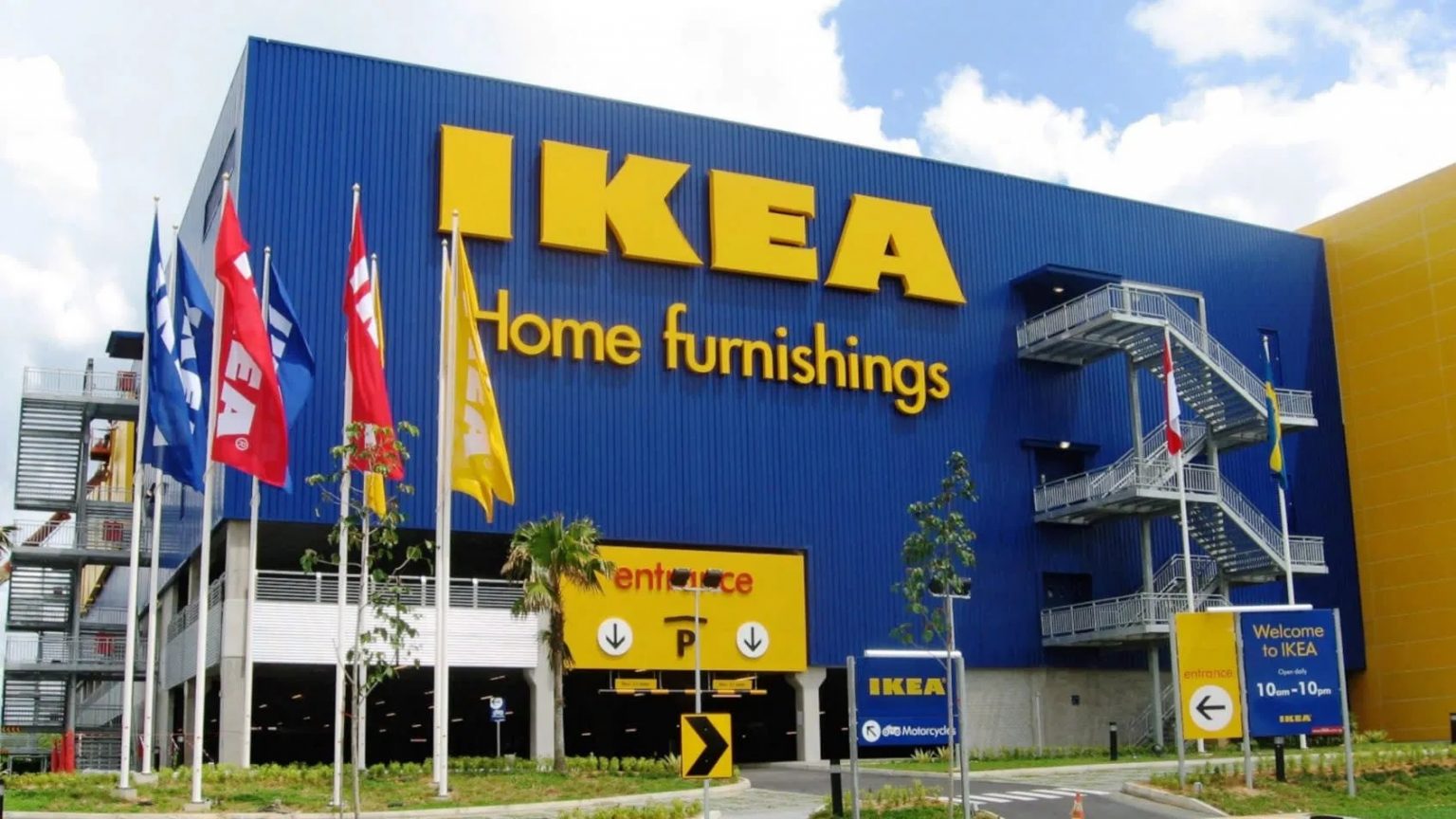 A French court has imposed a large fine on the Swedish furniture giant IKEA amounting to one million euros ($1.2 million) for spying improperly gathering and storing data about its employees.

The French branch of Ingka Group, which owns most Ikea stores worldwide, was accused of spying  on its workers and some clients over several years.

In 2012, the case emerged after Le Canard Enchaine newspaper revealed that a private company was used by IKEA’s security department to spy on employees and customers.

Since 2003, the company has been collecting personal information about employees and job applicants, including their banking activities and potential criminal charges.

Similar information have also been collected about customers whenever they entered legal proceedings with the company.

This prompted the “General Confederation of Labor – Workers’ Force” to file a lawsuit over the improper use of personal data against the company.

In turn, the main IKEA headquarters in Sweden denied spying claims, while the French branch responded with an internal audit and reforms.

The company was proven to have used inappropriate and even deceptive practices to collect data.

While the company denied spying on anyone, it fired four French executives after French prosecutors opened a criminal investigation in 2012.

One of the accusations indicated that “IKEA – France” has used unauthorized data to try to file an arrest warren against an employee who demanded unemployment benefits while owning a Porsche.

IKEA is a multinational company that designs and sells ready-to-assemble furniture, kitchenware, home accessories, and sometimes many other useful goods and home services.

Founded in Sweden in 1943, IKEA has been the world’s largest furniture retailer since 2008.

The furniture manufactured by IKEA are known for their modern designs eco-friendly simplicity.

In addition, the Swedish company is known for its attention to cost control, operational details and continuous product development.