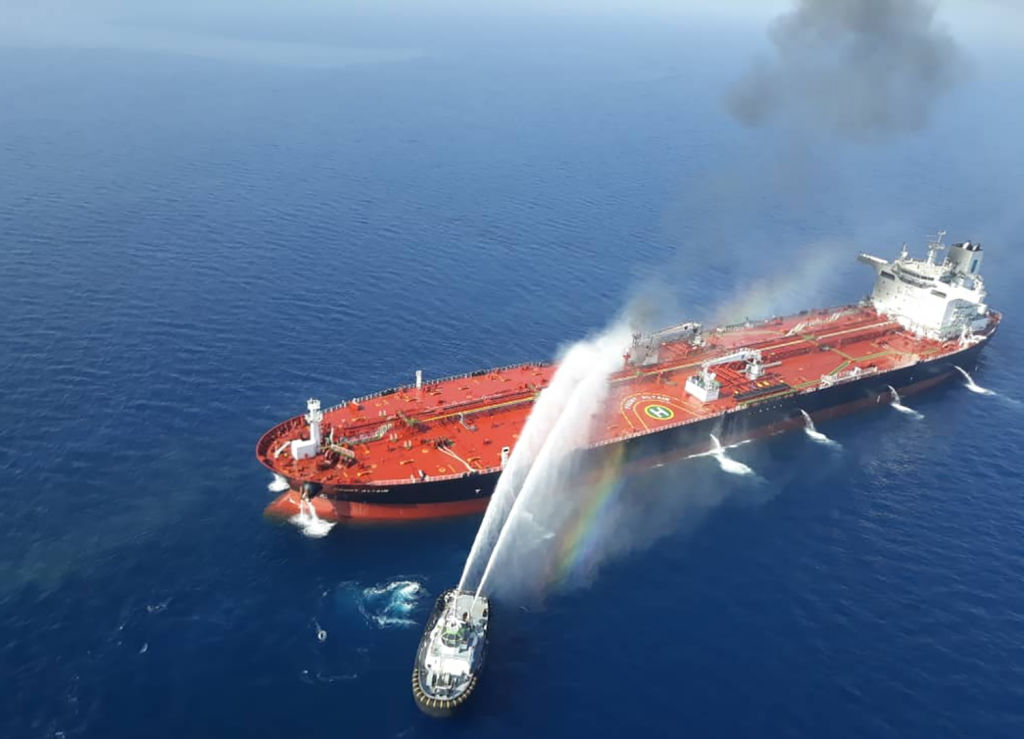 The tanker attacks in the Gulf of Oman have raised fears of a sharp increase in the price of oil.

These are currently being offset by worries about a slowdown in the world economy and a drop in the demand for oil.

But what if the conflict escalated and oil prices really did go through the roof?

Weve actually been here before, in 1973/74. Then, Opec flexed its muscles and the oil price rose four-fold. Today, that would mean the price rising to well over $200 a barrel.

The oil shock in the 1970s came at a time when the institutional structures created by America in the aftermath of the Second World War were already crumbling.

The Bretton Woods agreement of 1944 imposed fixed exchange rates on the western world. Devaluations were few and far between, and countries were expected to focus their monetary policies on stabilising the exchange rate.

This effectively ended in 1971, when President Richard Nixon terminated the convertibility of the US dollar to gold at a fixed price of $35 an ounce.

There are parallels in the world of today. The long-standing trend towards freer trade, for example, has been brought into question.

One of the characters in the popular American comic strip Doonesbury once described the 1970s as a “kidney stone of a decade”.

The experience of the UK certainly merited that description. Inflation soared to more than 20 per cent. Unemployment trebled, to the then incredible level of over a million. Strikes plagued the economy. The nationalised industries were worse than useless. It could easily take six months for the state-controlled telephone company to install a landline.

This is the decade in which Jeremy Corbyns ideas were formed. He bathes in its rosy glow with fond nostalgia.

There is little chance of inflation surging in a similar way today.

In the early 1970s, the inflationary pressure already existed. The inflation rate in 1973, prior to the oil price increase, was eight per cent in the UK and seven per cent even in Germany. Ted Heath had approved a scheme – which seemed lunatic even at the time – that wages would rise, not every year, but every month in line with prices. Rapidly rising inflation was built into the system.