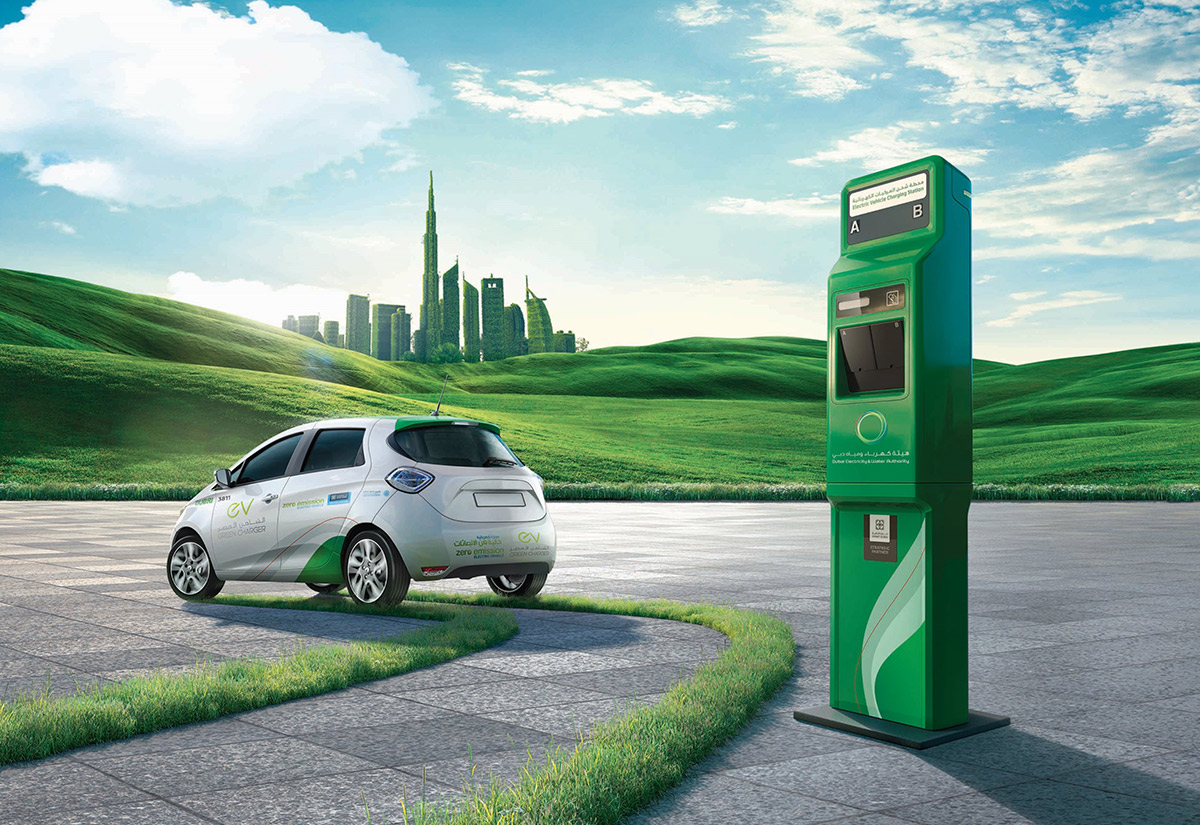 The total number of hybrid/electric vehicles and limousines in Dubai amounted to 4,683 in 2020, said Mattar Mohammed Al Tayer, Director-General, Chairman of the Board of Executive Directors of the Roads and Transport Authority (RTA).

The RTA intends to change the entire fleet of Dubai Taxi to eco-friendly (hybrid/electric) vehicles by 2027, a move considered the first of its kind worldwide.

The authority has taken this in line with the initiative of His Highness Sheikh Mohammed bin Rashid Al Maktoum, Vice-President, Prime Minister and Ruler of Dubai, themed Green Economy for Sustainable Development, UAE Vision 2021, and Dubai Integrated Energy Strategy 2030.

The initiative is also part of a master plan to reduce carbon emissions of the taxi and limousine sector by 2% in compliance with the requirements of the Dubai Supreme Council of Energy.

“The RTA succeeded in adding 2,434 hybrid vehicles, 170 electric vehicles and three hybrid limousines to the fleet of Dubai Taxi, whereas the number of hybrid taxis operated by franchise companies is 2,076,” Al Tayer said.

“A six-year plan currently underway seeks to raise the proportion of hybrid taxis in the fleet from the existing 50 percent to 80 percent by 2025 and achieve the ultimate target of 100 percent by 2027,” he added.

“The RTA was the first entity in the region that had rolled out the trial run of hybrid vehicles powered by fuel and electricity and deployed them at the Dubai Taxi fleet during the period 2008-2012 as part of a full lifecycle of vehicles subjected to the experiment,” Al Tayer said.

“Results showed that vehicles covered more than 550,000 kilometres without sustaining major defects or requiring major maintenance of the main parts of the vehicle,” he commented.

“In December 2019, RTA launched the trial run of the first hydrogen-powered taxi in the Middle East as part of the limousine service at the Dubai International Airport. Ever since, RTA has been assessing the economic and environmental feasibility, engine efficiency, maintenance costs and other operational elements of these vehicles,” Al Tayer said in conclusion.