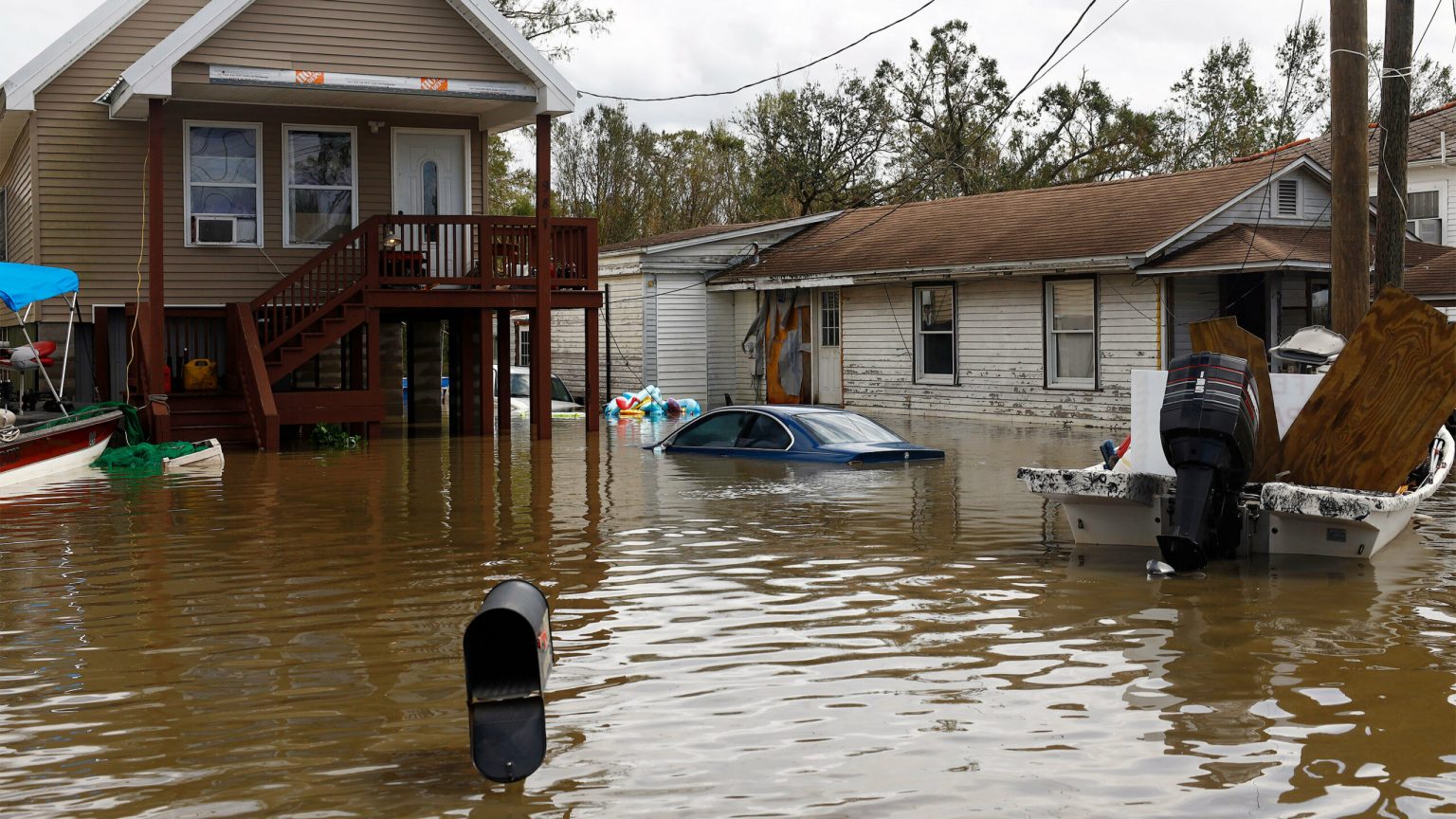 Ida Hurricane and its remnants  have cost damages of more than $95 billion  in direct and indirect losses, according to American experts’ expectations.

Experts said the majority of the losses came in the northeastern states which were hit by torrential rains. This puts the storm into a league with other deadly cyclones that have crippled the region in recent years, the experts said.

More than 40 people died in the northeastern United States of America due to severe flooding caused by Hurricane Ida.

Joel N. Myers, the Accuweather founder and chief executive, on Friday estimated total damage and economic loss from Hurricane Ida at about $95 billion.

Mark Zandi, the chief economist at Moody’s, estimated that the total cost of Ida’s physical damage alone to property, buildings, and public infrastructure at up to $50 billion.

Half of that occurred in Northeastern states where the storm triggered flash floods and tornadoes that claimed more than 40 lives, including five in the Philadelphia region.

Zandi said Ida’s damage amounted to about half the cost in today’s dollars of Hurricane Sandy, the 2012 storm that slammed the East Coast, and a quarter of the cost of Hurricane Katrina, the 2005 storm that hit the Gulf Coast and New Orleans.

Hurricane Ida opened the strong hurricane season this year, after it hit the coast of Louisiana at dawn on Sunday, August 29.

Its eruption – which coincided with the 16th anniversary of Hurricane Katrina – led to the sinking of the coasts of the US state, torrential rain and strong winds, amid expectations that the frequency of these climatic phenomena would increase due to global warming.

Ida first formed as a tropical storm south of Cuba on Thursday, August 26, and headed northwest over the Gulf of Mexico.

As this storm increased in intensity, it took advantage of a warm-water current known as the “Loop Current” late Saturday and Sunday morning.

This current moves in a circular motion across the Gulf of Mexico, through Florida and up to the Atlantic coast, the water temperature inside is about 30 degrees Celsius.

Usually, when a storm intensifies or stops, it sucks up all the warm water in the area and then hits the colder waters that begin to weaken the storm or at least prevent it from getting stronger.

But in the case of Storm Ida, the warm water continued to intensify it, especially in the absence of a cold headwind.