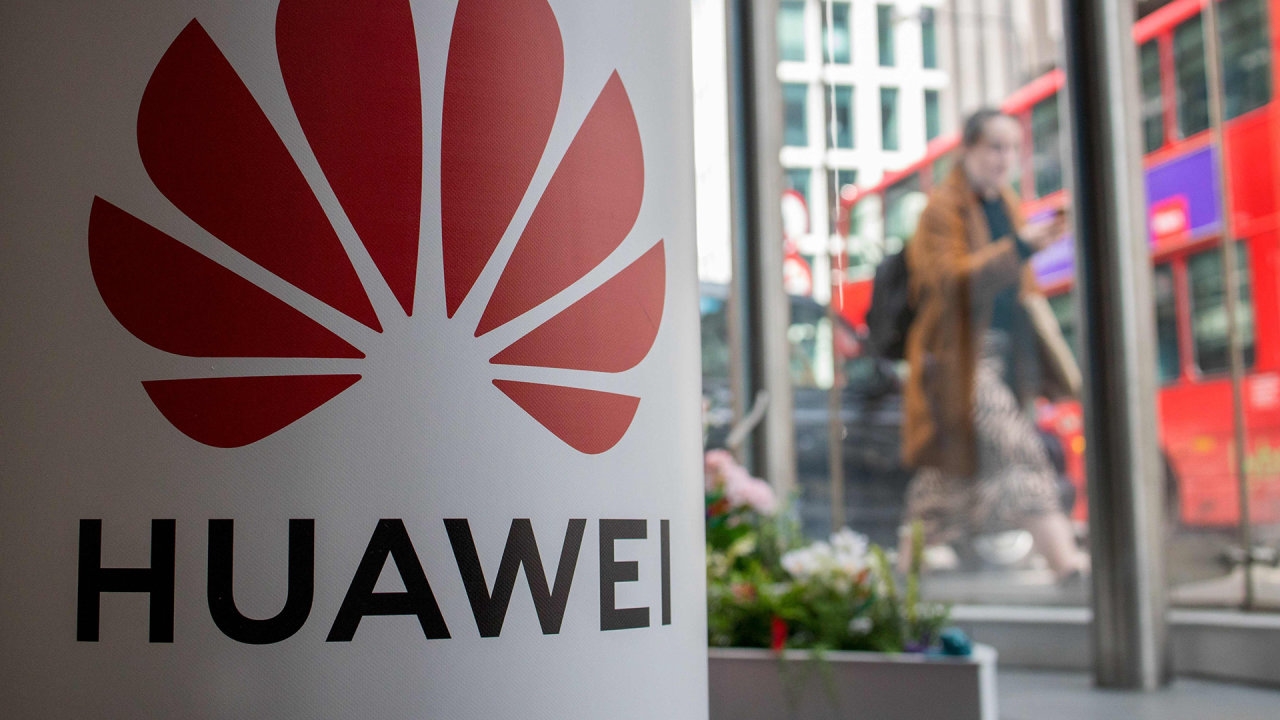 The US imposition of ban on the Chinese company Huawei, in 2018, led to a decline in its sales in the second quarter (Q2) of 2021.

During the second quarter of this year, Huawei, which specializes in electronics and communications equipment, recorded the largest quarterly decline in its sales, since the US ban on it during the era of former US President Donald Trump.

Based in the Chinese city of Shenzhen, achieved a decline in its sales during the second quarter of 2021 by 38% annually to 168.2 billion yuan ($26 billion), according to the American Bloomberg News Agency.

Huawei’s profits during the second quarter of 2021 amounted to about 14.5 billion yuan.

According to the German news agency, the company’s sales during the first half of 2021 amounted to about 320.4 billion yuan, while it achieved a profit margin of 9.8%, which means a net profit of 31.4 billion yuan.

“Our aim is to survive, and to do so sustainably,” he added.

“Despite a decline in revenue from our consumer business caused by external factors, we are confident that our carrier and enterprise businesses will continue to grow steadily,” he said.

Telecom giant Huawei made record profits last year, despite US sanctions imposed by the Trump administration.

The company attributed the decline in revenues to the outbreak of the Coronavirus pandemic and the increase in American pressure, which prompted the company to follow new lines in its business to continue.

Huawei is the largest supplier of communication network equipment and one of the leading companies in the field of smart phone production.

But its future has become murky since former US President Donald Trump launched a campaign in 2018 to contain the company, which gradually affected its net profit.

The company was founded in 1987 by Ren Zhengfei. Initially, Huawei focused on manufacturing telephone chips and switches. Later, the company expanded its business to include building telecommunications networks, providing operational and consulting services.