In just a few weeks developers across the globe have created a flurry of mobile applications to help governments fight the coronavirus pandemic.

The question thats now troubling European leaders: How to pick the right one?

Startups and universities have raced to design applications for “contact tracing,” which gather data on people coming into close contact with one another and alert those that crossed paths with coronavirus-infected people. Last week Google and Apple announced a joint project to help out these efforts and develop their own tech to fight the virus. Controversial surveillance companies like Israels NSO Group and the U.S.s Palantir have also pitched their products at government offices.

That presents Europes decision-makers with a stark — and potentially disastrous — choice on which app to push to the public.

Gathering too much data opens governments up to risks of privacy breaches and public backlash. Gathering too little could fail to give them the control they seek to stem the spread of the virus. Either way, theyre putting the keys in the hands of organizations that they and their voters must trust with highly sensitive data.

The European Commission on Thursday urged governments to pick applications that make privacy a top priority.

“We are sure that its very useful to have such a kind of [application] in the fight against the pandemic … But at the same time we are speaking about maybe the most sensitive data, because they are collected on the health of the citizens,” Justice Commissioner Didier Reynders told POLITICO in a phone call.

Commission guidance documents endorsed a project launched by a wide group of researchers at the start of April to build privacy-friendly tracing apps that analyze Bluetooth signals between mobile phones to detect users who are close enough to infect each other — without gathering personal data or even geolocation data.

The project has since led to a series of applications nearly ready for launch in Germany, Switzerland and elsewhere.

Switzerland is rolling out its app very soon, researchers involved in the development said. Others, like Ireland, are rolling out theirs in the coming week. German researchers and others have an app that “can run right now,” according to Chris Boos, an entrepreneur thats part of the project.

Days after the European research project launched, Google and Apple made the surprise announcement that they would join forces to help fight the pandemic. The U.S. tech giants said they would unlock their smartphones metrics to researchers, app designers and health authorities through a so-called application programming interface (API) in May.

A key deficiency of contact tracing apps so far is that a user would have to keep the app open on their phone for it to be able to make Bluetooth connections with other phones. Google and Apples move will allow such apps to run in the background.

At the same time, Teicke warned that the unprecedented partnership could help the two U.S. behemoths, whose operating systems are used on 99 percent of all smartphones worldwide, gain ever-more access to sensitive user data. 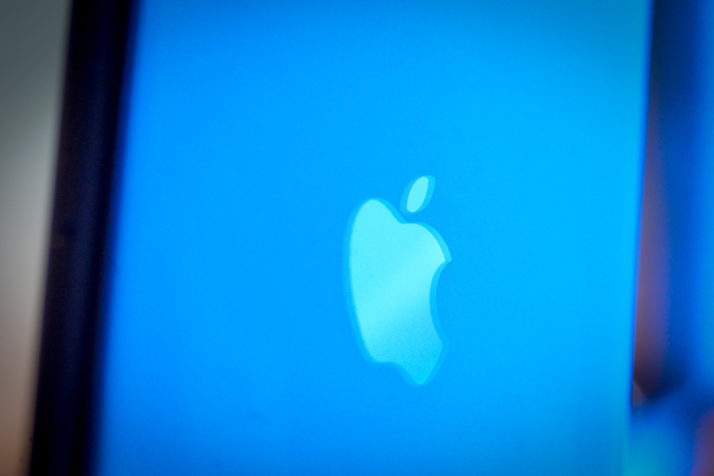 “Lets make sure we have an independent layer in between that is not controlled by Google or Apple,” Teicke said. “No matter how privacy-first the setup is — were talking about contact lists, which are even more accurate than the data that the companies have today, and were talking about sensitive health data,” he added.

In France, the announcement triggered similar reservations. Aymeril Hoang, a member of the scientific council advising the French government on COVID-19, told the countrys Senate that Paris is in talks with Google and Apple about accessing some functionalities to be more in control of the apps parameters.

“If those negotiations were to fail and we had no other choice than use Google and Apples turnkey solution, then we should all collectively ask ourselves … what it means in terms of tech sovereignty and independence,” Hoang said.

The discussion could flame up further as the two U.S. companies signaled they also worked on contact tracing technology built directly into their core operating systems.

As governments assess their options, Europes attempts at charting a singular, unified course on tech to fight coronavirus this week started showing cracks. The community of researchers that started the PEPP-PT project split into two camps amid trust issues and a disagreement over the architecture underpinning apps.

In one corner a group of researchers from France, Switzerland, the U.K., Belgium and other countries published embryonic code to build a contact tracing app on the internet, based on a “decentralized” design. The group, dubbed DP-3T, is preparing the Swiss application to go live soon.

A letter signed by over 300 scientists argues that decentralized app designs do a better job of preserving privacy than centralized models.

In the other corner, a largely German group of researchers that include Teickes wefox, tech entrepreneur Boos, the renowned Fraunhofer institute and others, is developing an app that centralizes more data but still abides by strict privacy protections.

A letter out Monday signed by over 300 scientists from 25 countries — including former PEPP-PT backers — argues that decentralized app designs do a better job of preserving privacy than centralized models.

The letter “recommends that decentralized approaches be adopted. Interestingly, the PEPP-PT consortium, now largely composed of German research institutions, has been promoting an opposite, centralized approach,” said Kenneth Paterson, an ETH Zürich researcher who publicly withdrew support from PEPP-PT on Saturday in a statement accompanying the letter.

The letter also has the support of researchers across institutes and universities in Canada, the U.K., U.S. and other non-European countries. Apple and Google too have shown a preference to open up their systems to decentralized apps, and some privacy authorities – including the prominent U.K. Information Commissioners Office – have endorsed the approach.

But the real fight for privacy researchers is likely to come as they try to convince lawmakers to pick their privacy-friendly apps over commercial products.

Projects under PEPP-PT, DP-3T — and with the support of Google and Apple — wont register location data to protect users privacy. Thats likely to give governments less control to monitor and steer the public through the health crisis. 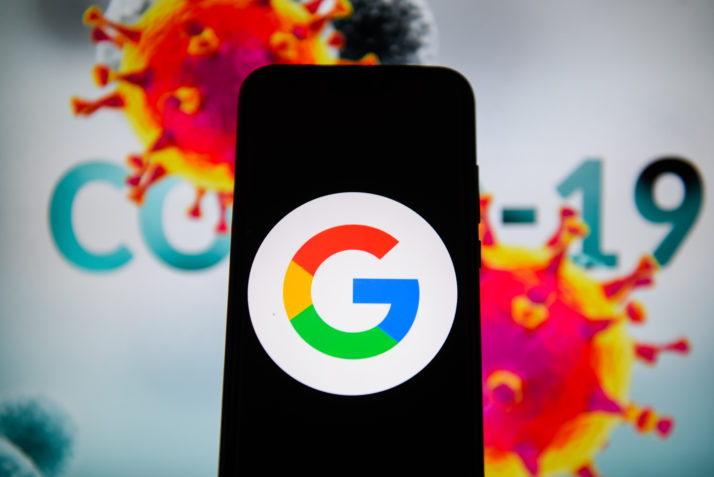 With the support of Google, new projects to help contain the coronavirus outbreak could better protect privacy | Omar Marques/SOPA Images/LightRocket via Getty Images

In the U.K., that tension hasRead More – Source