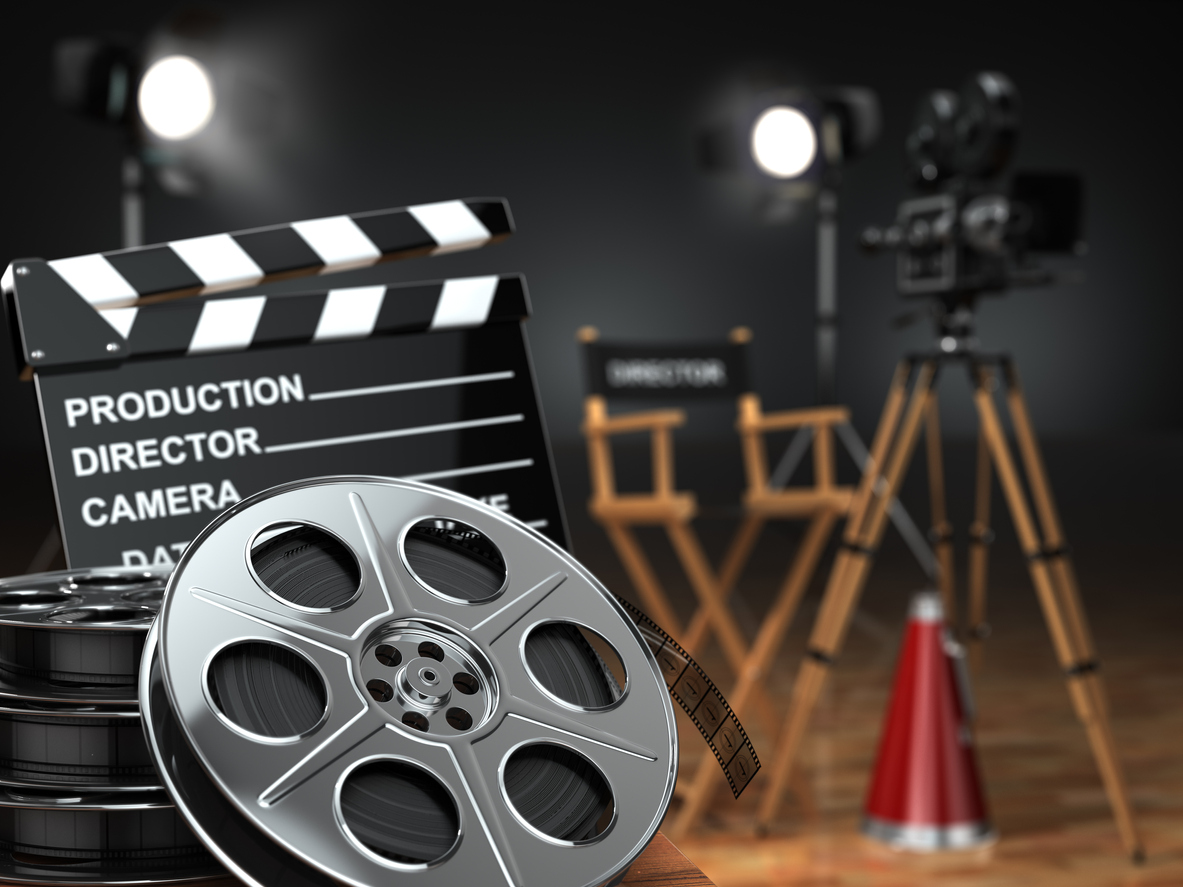 When South African President Cyril Ramaphosa sent a copyright reform back to the parliament this week, he raised constitutional concerns as a reason to delay the bill.

But in the preceding months, the United States and the European Union — encouraged by the powerful cultural industry — had pressured him to postpone the legislation with threats of tariffs and withdrawing investment.

While the U.S. tariff threats were out in the open, the European Commissions campaign to hold up the legislation has been exposed in dozens of internal Commission documents, obtained by former MEP Julia Reda via access to document requests, and shared with POLITICO.

Documents include letters from Hollywood studios, record labels and publishers urging the EUs executive branch to intervene with the South African government, as well as communications between the Commissions directorates general and missives from the EUs delegation to South Africa asking the government to delay the reform.

“That [kind of unilateral pressure] is not terribly surprising from the current U.S. administration. What is surprising is that the European Commission seems to have joined in,” said Andrew Rens, a copyright expert at Research ICT Africa, adding that “the U.S. has been absolutely explicit about their intentions. The European Commission has been a little more discreet.” 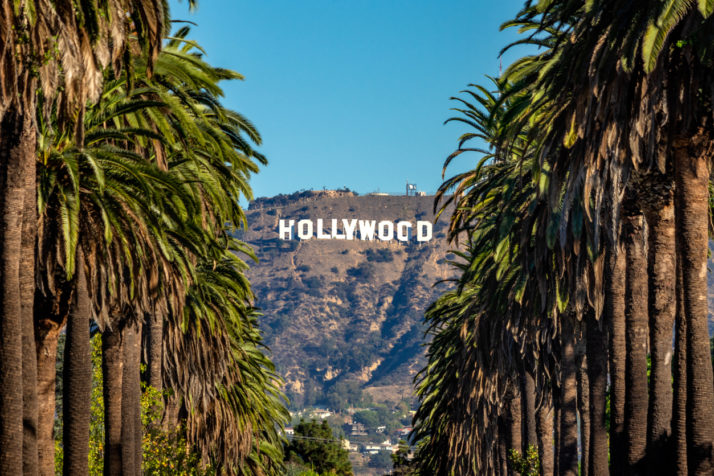 Hollywood was expected to get involved, the surprise came when the EU also intervened | iStock

Ramaphosas decision not to go forward with the bill highlights the sway of the cultural industry, which has opposed the reform for fear it would set a standard for the rest of the African continent. It also shows the reluctance of the African country worst-hit by COVID-19 to damage trade relations with the U.S. and lose up to $2 billion in export revenues.

“[Pressure from the cultural industry has] gone as far as mobilizing the U.S. and EU trade authorities, threatening repercussions against South Africa were the reform to receive presidential assent. Clearly … these threats have proven quite effective,” said the International Federation of Actors General Secretary Dominick Luquer, who expressed concerns about the delay of “a long-awaited and much-needed copyright reform.”

A Commission official said Brussels contribution to the debate was made “in [the] spirit of collaboration and mutual respect.”

Fair use and exceptions

It all started in September 2015, when the South African government introduced changes to the countrys copyright regime, which dated back to the 1970s and hadnt been amended since the end of apartheid. The texts, approved by the parliament, landed on the presidents desk in March 2019 for final approval.

The reform — made up of the Copyright Amendment Bill and the Performers Protection Amendment Bill — introduced the notion of “fair use,” a general exception to copyright for research, teaching and caricature, among others.

The Commission was involved very early on and wrote to the government in 2015, 2017 and 2019 to raise concerns about fair use and compliance with international treaties. A Commission official said the EUs executive body was not against the introduction of the fair use provision in third countries legislation but called for “a balanced approach and legal certainty.”

The concerns revolved around “clear delineation of the scope of exceptions, the application of exceptions to commercial uses and the issue of compensation for uses under exceptions,” the official added.

Championed by tech companies such as Google, fair use is usually opposed by rights holders because it allows others to use content they have created or own for free. Fair use exists in U.S. copyright law, although the reforms critics argue the South African text is much broader. European copyright rules dont include a fair use provision.

Other disputed provisions include additional remuneration rights for authors and performers, supported by some local creators but rejected by companies such as movie studios and record labels who argue they interfere with contractual freedom.

The Motion Picture Association (MPA), which represents Hollywood studios and Netflix, welcomed the presidents decision. “The MPA was part of a cross-creative sector group which included publishing, music and author societies (among others), which worked closely with local creators to voice concerns transparently across many engagements with the relevant authorities,” a spokesperson said, referring to an open letter sent to Ramaphosa in August 2019.

The International Federation of the Phonographic Industry (IFPI) declined to comment.

On Monday, Ramaphosa questioned the reforms “constitutionality” and argued copyright exceptions could be in conflict with the World Intellectual Property Organization (WIPO) treaties. High-profile South Africans, including a former justice of the Constitutional Court, argued the bills are constitutional.

“I dont think [the president] had constitutional issues, I think he was scared by the pressure from the Americans,” said Christo de Klerk, who works for Blind SA and backs the reform because it includes a general copyright exception for people with disabilities. Blind SA, an NGO helping visually impaired people find jobs, filed a legal proceeding against Ramaphosa to force him to act upon the bills, which had been waiting on his desk for over 15 months.

In the months leading to the presidents decision not to sign the bills, tensions had escalated with both Washington and Brussels. 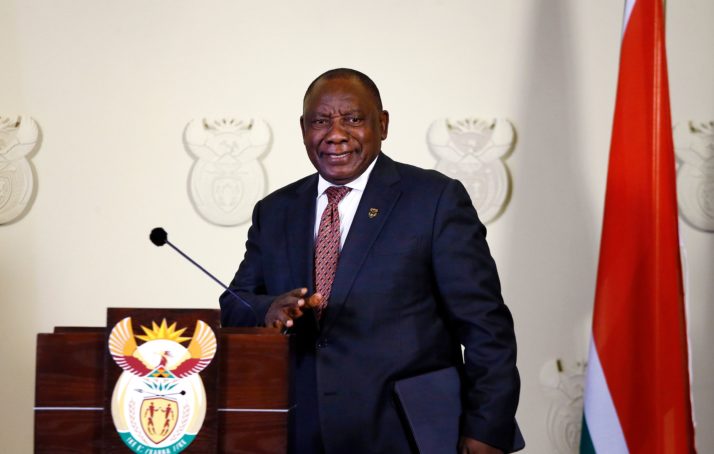 In October, the Office of the U.S. Trade Representative (USTR) announced a review of South Africas eligibility to trade benefits under the Generalized System of Preferences, following a petition filed by the InternationaRead More – Source
[contf]
[contfnew]