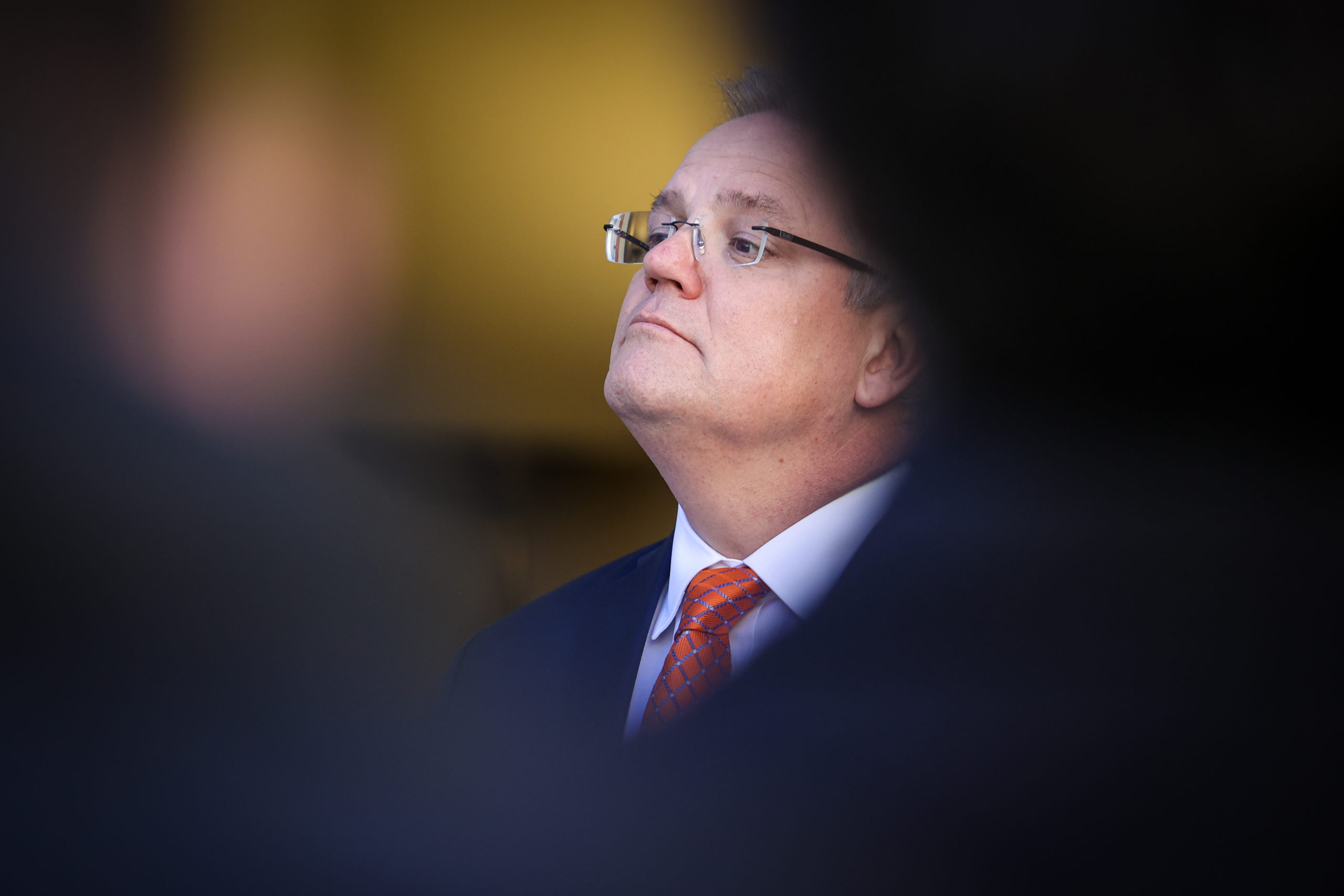 SYDNEY — Caught between an erratic Donald Trump and a fast-spiraling diplomatic crisis with Beijing, Canberra turned to the EU for cover.

In the lead-up to the World Health Organizations World Health Assembly in May, Australia was staring down the barrel of a trade war with its top trading partner.

China slapped Australia with tariffs and threatened boycotts after Canberra called for an urgent independent inquiry into the origins of the coronavirus outbreak and for giving the WHO (or a different body) powers equivalent to those of weapons inspectors.

“Australia identified early that China needed to be transparent about the origins of the pandemic. As a result of Australia putting the issue on the table, there was serious pushback from China,” the EUs Ambassador to Australia Michael Pulch said in an interview with POLITICO.

Australias center-right government, led by Prime Minister Scott Morrison, found a way out (and a way to save face) by piggybacking onto an EU resolution at the WHOs annual meeting.

“If we wanted meaningful research, we also needed cooperation from the host country, so we needed to secure Chinas cooperation.” — Michael Pulch, EUs Ambassador to Australia

“The European Union presented a resolution … and Australia was able to basically pursue its objective through this instrument,” Pulch said.

That also avoided Australia being dragged into the Donald Trump Show. While it found support for its crusade in Washington, Canberra was spooked by the U.S. presidents promotion of the theory that the coronavirus originated in a Wuhan laboratory.

How it went down

Ahead of the May WHO summit, Australia negotiated to include in an EU motion, which was passed by a record 137 co-sponsors, including China, a call for the WHO “to identify the zoonotic source of the virus and the route of introduction to the human population.”

The motion fell short of the toughest rhetoric that had most aggravated Beijing — leading to something of a detente with Canberra.

“Its true that the resolution was very useful in calming down the bilateral rhetoric” between Australia and China, said a Geneva-based diplomat close to the negotiations.

The WHO episode, which was confirmed by four people close to the talks from the EU, WHO and Australian camps, illustrates “what Australia and the EU could achieve in international fora when working together,” according to Pulch.

“Australia brought its main concern to the table, and the original language [of the EUs resolution] was beefed up,” Pulch said. Shepherding a “critical mass of countries” to support the resolution, the EU and Australia “created such dynamism” that Beijing realized it “couldnt prevent [the resolution from passing] and in fact wanted to join.”

And thats as good as it was going to get, according to Pulch.

“If we wanted meaningful research, we also needed cooperation from the host country, so we needed to secure Chinas cooperation,” Pulch said. “Diplomacy is also about ensuring the possible. Australia got its main issue through … [and] I would go a step further and say that Australia got more recognition in working with the EU in a multinational fora than ever before.”

In response to the resolution, WHO Director General Tedros Adhanom Ghebreyesus said last Friday that “two WHO experts are currently en route to China to meet with fellow scientists and learn about the progress made in understanding the animal reservoir for COVID-19 and how the disease jumped between animals and humans.”

The WHO experience has rekindled an interest in the EU Down Under, Pulch reckons.

“I have the impression the EU is being rediscovered here,” he said. “Suddenly Australia said, Well look, we can do something with the EU. I find that quite promising.”

Brussels and Canberra are now engaging in “much more intensive dialogue between all levels of the government,” Pulch said. “We have agreed for instance that we have now informal meetings of summit leaders in the margins of big international meetings such as the G20.” 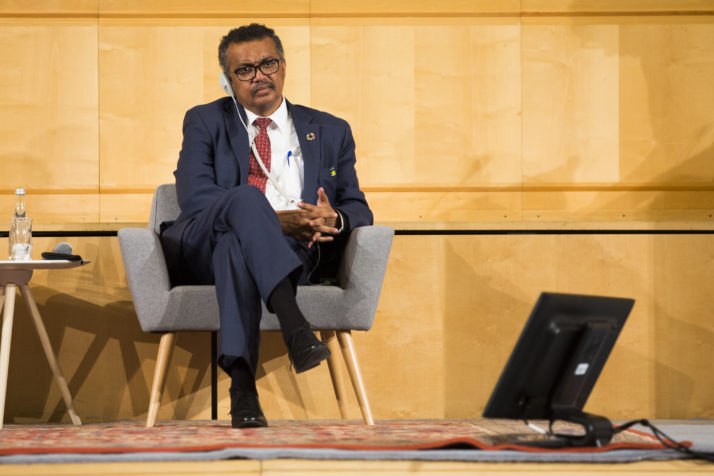