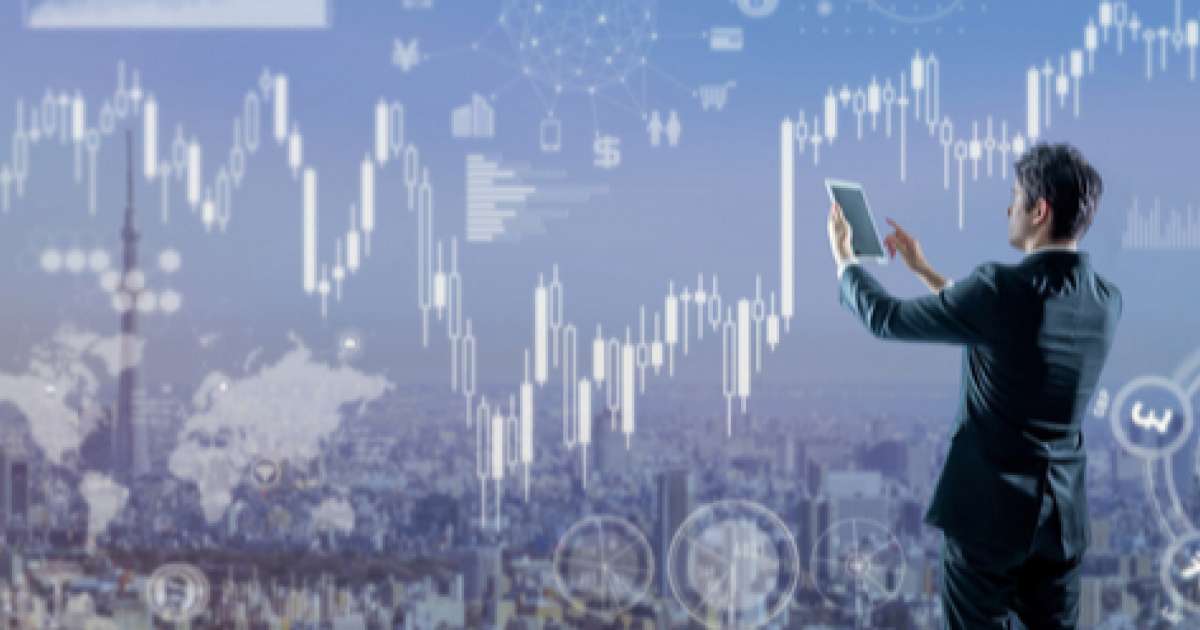 Honye Financial Services Ltd (LON:HOYE) was formed as a cash shell company to acquire or invest in technology companies.

It floated on the London Stock Exchange with a standard listing in December 2018.

The aim has been to find UK or European fintech companies specialising in mobile apps in areas such as robot-advisory or retail offerings of share issues.

“In China in particular there is a huge market for retail investors in the stock market. And its things around that area that are particularly interesting,” said chairman Gareth Edwards in June.

While the original aim at flotation was to target one single reverse acquisition, the idea now was to take minority stakes in several companies where Honye can assist them developing a market in Asia.

Aprils interim results showed that Honye had net cash of £1.7mln at the end of January after half-year losses of £161,000.

Edwards said Honye has carried out due diligence on some potential targets but none have yet come to fruition.

Terry Liu, who was appointed as a director in April after his L&S Group financial consultancy took a stake along with some other high net worth individuals and entreprenRead More – Source
[contf]
[contfnew]