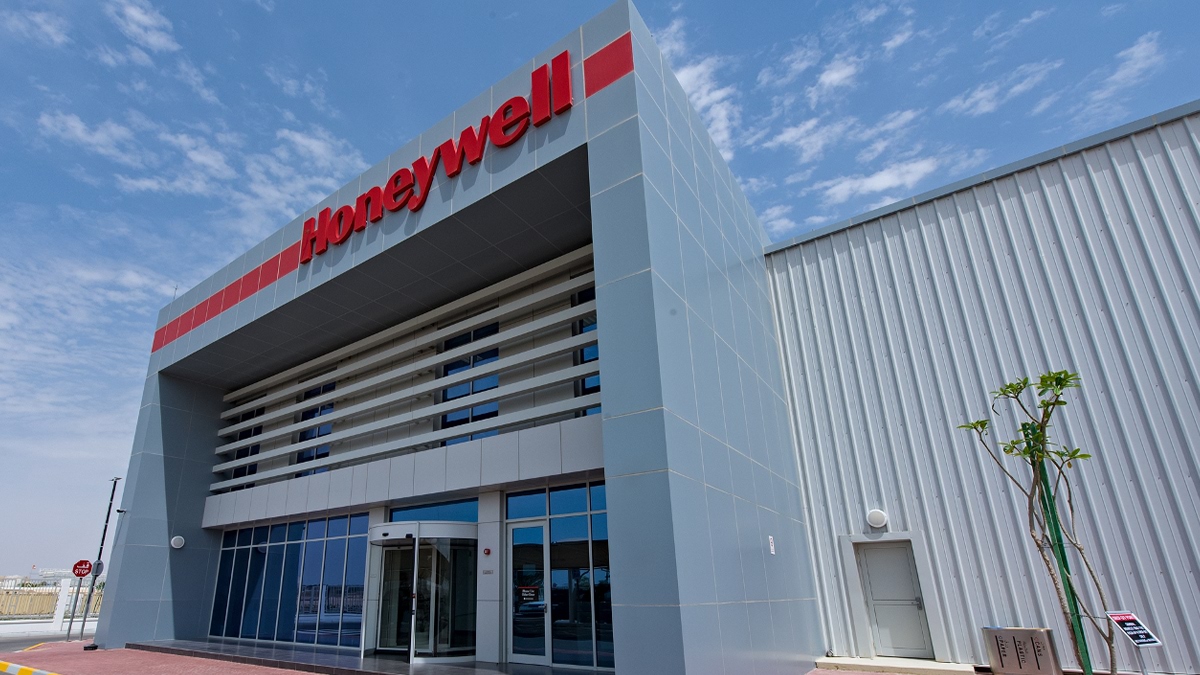 The Egyptian Ministry of Petroleum said that Honeywell would invest $200 million in this field.

Khaled Hashem, president of Honeywell International for the North Africa region, confirmed that the company has a strong desire to invest $200 million in these areas, in addition to projects to install RTG devices to monitor warehouses in partnership with the Petroleum Authority.

He explained that his company is interested in manufacturing the equipment needed for the project in Egypt, which saves between 20% to 30% of the manufacturing cost.

This came during a meeting with the Minister of Petroleum and Mineral Resources, Tarek El Molla, where Hashem pointed out that Egypt is qualified to become a pivotal center linking Europe with the Middle East, especially in green fuel projects to refuel ships and produce hydrogen and ammonia.

During the meeting, El-Molla stressed that the petroleum sector attaches great importance to digitization projects within the framework of the digital transformation program within the project to develop and modernize the sector and to apply the latest technologies in implementing projects efficiently to increase production.

As well as reducing waste, reducing costs, producing products with standard specifications in accordance with environmental policies and controls, benefiting from best practices and successful global models in green energy projects, and selecting the best important elements from them in terms of their applicability in Egypt.

Al-Mulla welcomed the desire of the Hani Company to participate in projects and initiatives to reduce emissions, capture and store carbon and benefit from it, which the petroleum sector is preparing to launch during the COP27 summit.

Separately, US industrial group Honeywell International said it had suspended its activities in Russia and Belarus.

The company said it had suspended all sales, distribution and service activities in both countries, to join the group of Western companies that suspended their activities in Russia.

GE has also announced, with some exceptions, the suspension of its activities in Russia, as the West continues to pressure the Kremlin by imposing harsh sanctions on the economy.

Famous international companies have withdrawn from the Russian market following the war on Ukraine, while losses appear to be huge on all sides.

In this article:Featured, Honeywell