She said ministers will not be intimidated by threats of a leadership challenge from the so-called “dream team.”

They would step in if Mrs May goes soft on Brexit and tries to keep Britain in a customs union with the EU.

It is claimed a “plot” to depose Mrs May would replace her with Boris Johnson as PM, Michael Gove as his deputy and Jacob Rees-Mogg as Chancellor of the Exchequer.

Ms Rudd told the BBC’s Andrew Marr Show: “I have a surprise for the Brexiteers, which is the committee that meets in order to help make these decisions is more united than they think.

PLOT: Amber Rudd backed the Prime Minister to deliver Brexit amid rumours of a Brexiteer plot 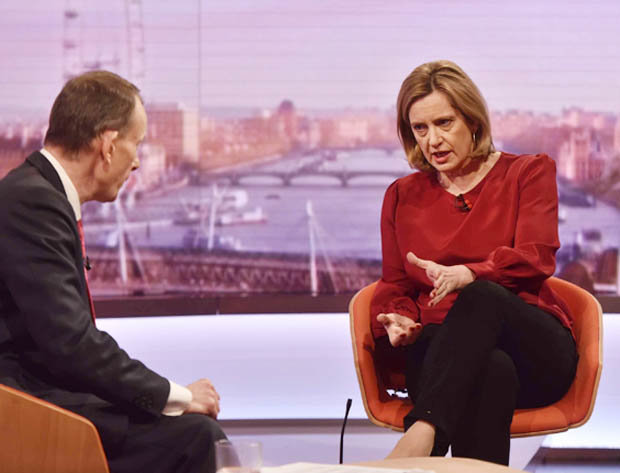 “I think that we will arrive at something which suits us all. There will be choices to be made within that, but we all want the same thing which is to arrive at a deal which works for the UK.””

“We meet in the committee. We meet privately for discussions. I think that we will arrive at something which suits us all.

“There will be choices to be made within that, but we all want the same thing which is to arrive at a deal which works for the UK.”

Tory Party chairman Brandon Lewis has called on MPs to get behind the Prime Minister.

He said: “Theresa May is the right person to lead our party. She is who the public want to see deliver a good Brexit for the country – and has actually got a better poll rating than the Leader of the Opposition.” 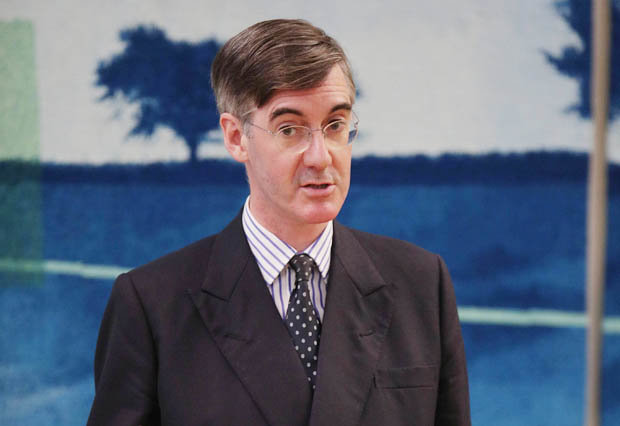 MOGG-MENTUM: Jacob Rees-Mogg is tipped to be part of a Brexiteer plot

This week the Cabinet’s Brexit sub-committee will meet for two days of talks.

“That is the deal we are looking for.”

Another MP, Bernard Jenkin, accused Chancellor Philip Hammond of pursing his own policy on Brexit.

Of Mrs May, he said: “It is time for all her ministers to back her.”