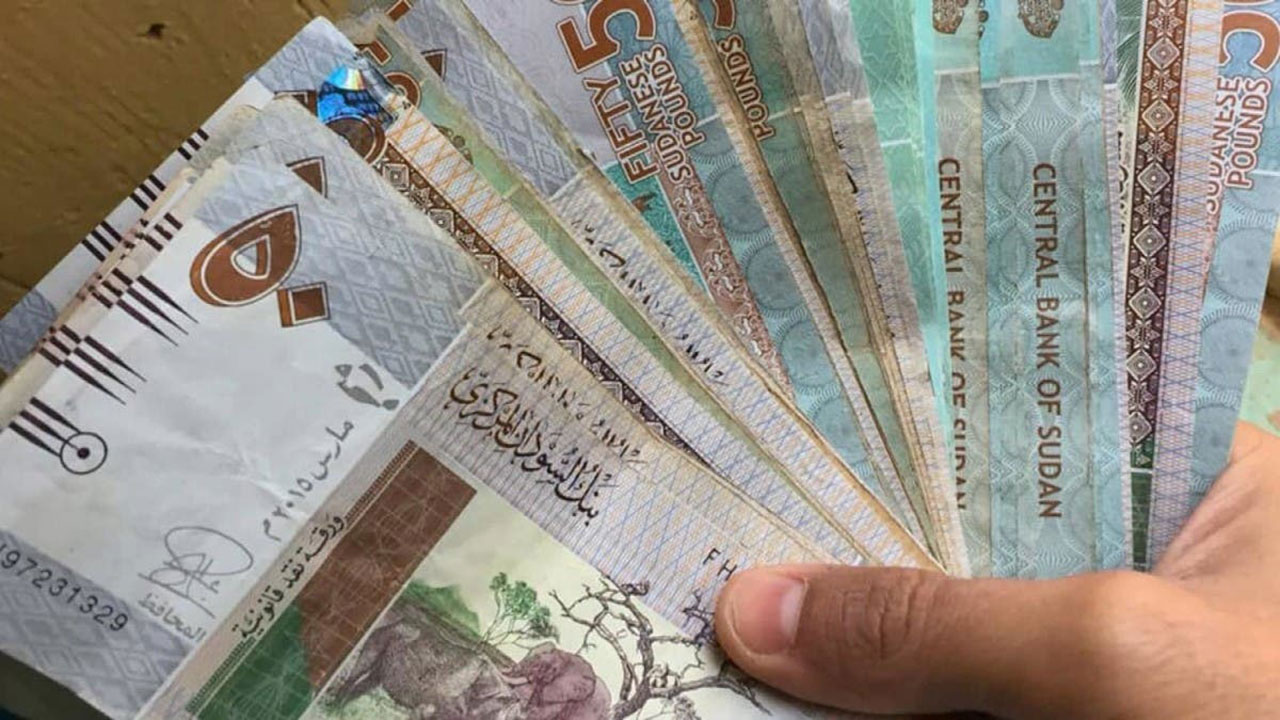 Kuwait has agreed with Sudan on debt rescheduling, as part of the international HIPC initiative, related to the debt moratorium agreement.

In turn, the Deputy Director of the operation department for Arab countries at KFAED Abdullah Al-Musaibeh said that the fund’s efforts to ease Sudan’s debt burden comes after its qualification for the decision point in accordance with the HIPC International Initiative.

Al-Musaibeh explained that the Kuwait Fund does not cancel or write off the principal of its contracted loans or their accrued interests.

Al-Musaibeh’s speech came during the conclusion of a delegation from the Kuwait Fund for Arab Economic Development a visit to Khartoum, after discussing issues regarding “developing cooperation” between the Fund and Sudan, matching debt arrears balances, and resuming the implementation of projects funded by the Fund.

For its part, Sudan welcomed Kuwaiti investments, and Sudanese Finance Minister Jibril Ibrahim said that this was “in a way that would benefit both countries.”

He pointed out that “Sudan is looking forward to settling its debts with Kuwait, as it is the largest creditor outside the Paris Club.”

He pointed out to postpone the signing of an agreement with the Kuwait Fund for Arab Economic Development, regarding debt, and to suffice with the minutes of a meeting for further discussions, which will be completed in Kuwait during the coming period.

Sudan is seeking to reduce its foreign debt, which exceeds $50 billion, in an attempt to get out of an economic crisis left by years of international isolation spent under the rule of ousted President Omar al-Bashir.

Khartoum, with the help of the Paris Club, succeeded in writing off about 14.1 billion of its debts, during a meeting that took place last July in the French capital.

After the meeting, Sudan expressed its hope that Saudi Arabia, the UAE and Kuwait would forgive it 60% of their debts amounting to $30 billion, schedule the remaining for 16 years, and give it a six-year grace period.

Kuwait is at the forefront of the countries from which Sudan has borrowed, with a value of $9.8 billion, followed by Saudi Arabia at the level of the Gulf with $3.4 billion.

Last May, Kuwait, Sudan’s largest creditor, said it would support discussions of a “settlement” of the debt, while Saudi Arabia said it would also push for a broad debt agreement.

Earlier, the official creditors Paris Club wrote off $14 billion owed by Sudan, and restructured the rest of the $23 billion owed to the African country.