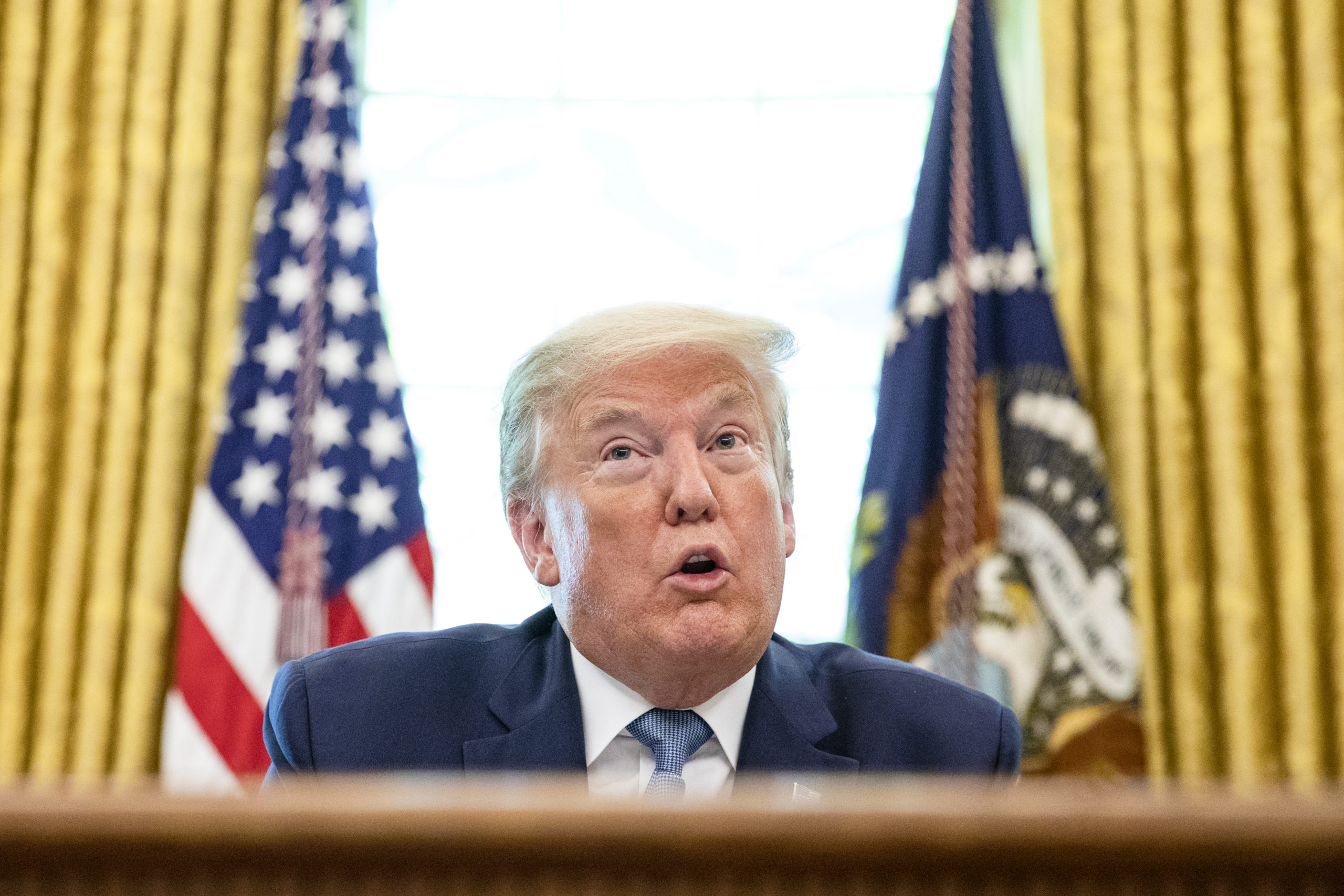 U.S. President Donald Trumps startling admission Monday that he is taking hydroxychloroquine despite testing negative for the coronavirus alarmed health experts, who cautioned that people who follow his lead risk serious heart problems and other complications from the decades-old drug.

The treatment has been shown in observational studies to have limited or no proven benefits for coronavirus patients, and could even be harmful when used in certain combinations. But data from more extensive studies are still forthcoming. Public health experts expressed concern that Trumps continued advocacy of the drug could cause another run on supplies, with serious consequences for patients with lupus, rheumatoid arthritis and other autoimmune diseases for which it is an approved treatment.

Despite testing negative, Trump told reporters he has been taking the drug in combination with other medicines for a “couple of weeks.” That is around the same time the first two cases of coronavirus were confirmed in the White House.

There have been only limited results from studies on whether hydroxychloroquine could be effective as a prophylactic measure. Given the drugs potentially harsh side effects, medical experts strongly cautioned they wouldnt prescribe the drug to patients as a preventive measure.

“That seems to me to be a crazy thing to do,” said David Juurlink, head of clinical pharmacology at the University of Toronto. “If the drug had no side effects, it would be a reasonable thing to do.”

Trump would appear be part of the cohort most at risk of taking the drug in this manner. The president has a common heart disease, with a buildup of plaque in his blood vessels, according to records the White House released after his 2018 physical exam.

Mondays disclosure mixed the defiance Trump has displayed since the early days of the pandemic with a heightened sense of vulnerability. The president has insisted the country can reopen for business as the virus continues to spread, questioned death tolls and dismissed some assertions by his health advisers. And yet he appears willing to take an unproven drug he insists is effective as the virus spreads to his inner circle.

Trumps doctor, Sean Conley, said he and the president had “numerous discussions” about the evidence surrounding hydroxychloroquine, according to a newly released White House memo that didnt specify a treatment regimen.

“We concluded the potential benefit from treatment outweighed the relative risks,” Conley wrote.

Experts also worried that Trumps latest comments would spark another dash to scoop up hydroxychloroquine, which has been on the Food and Drug Administrations shortage list since late March after the president begaRead More – Source
[contf]
[contfnew]