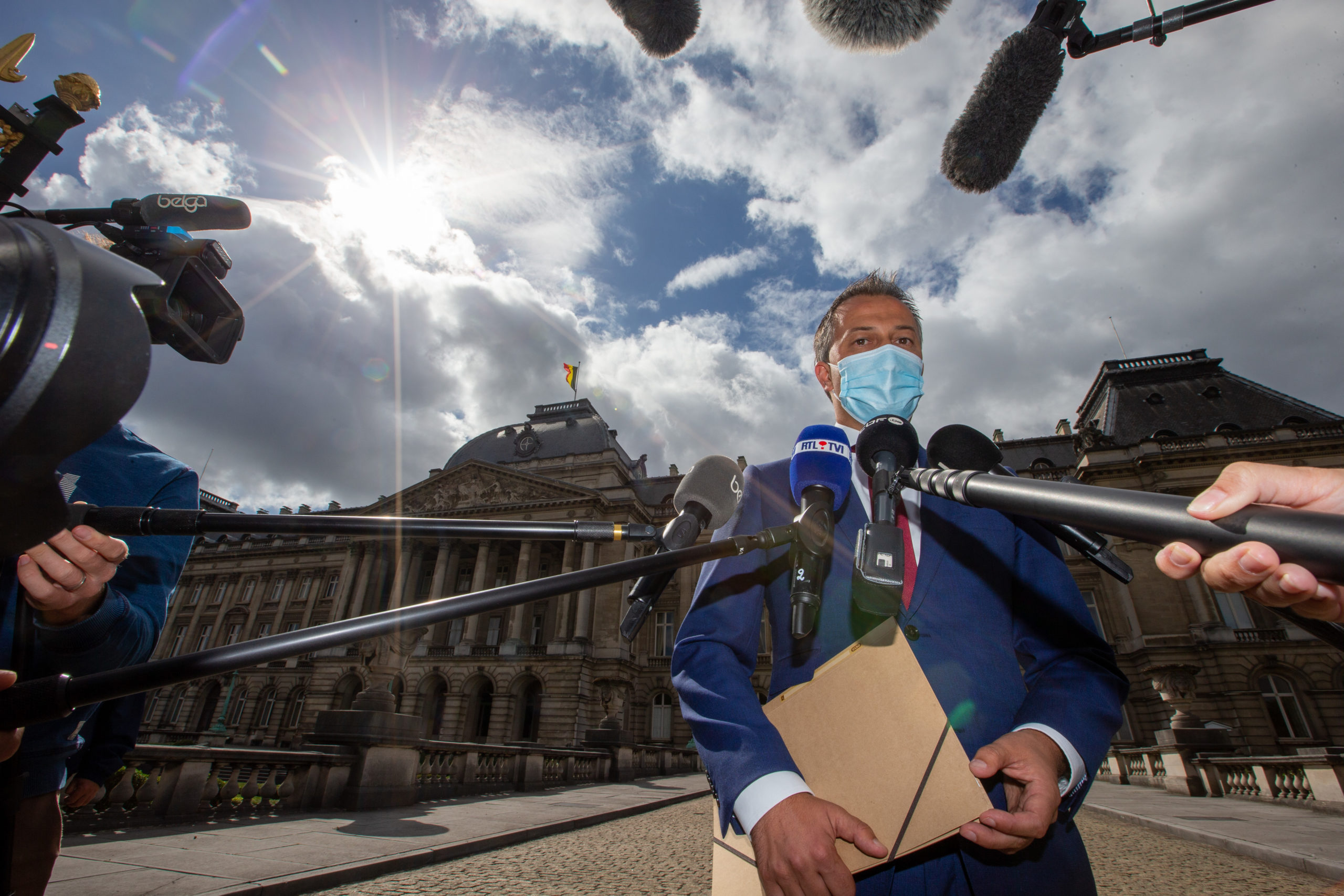 “He will immediately go into quarantine for 14 days,” the party said in a statement.

Lachaert was appointed by the Belgian king last week to guide talks aimed at forming a coalition government of seven parties, alongside Conner Rousseau from the Flemish socialists. He has already conducted several meetings with party leaders and King Philippe, who will all now be tested as well, according to broadcaster VRT.

Lachaert and Rousseau were supposed to report back to the king on Friday about their progress.