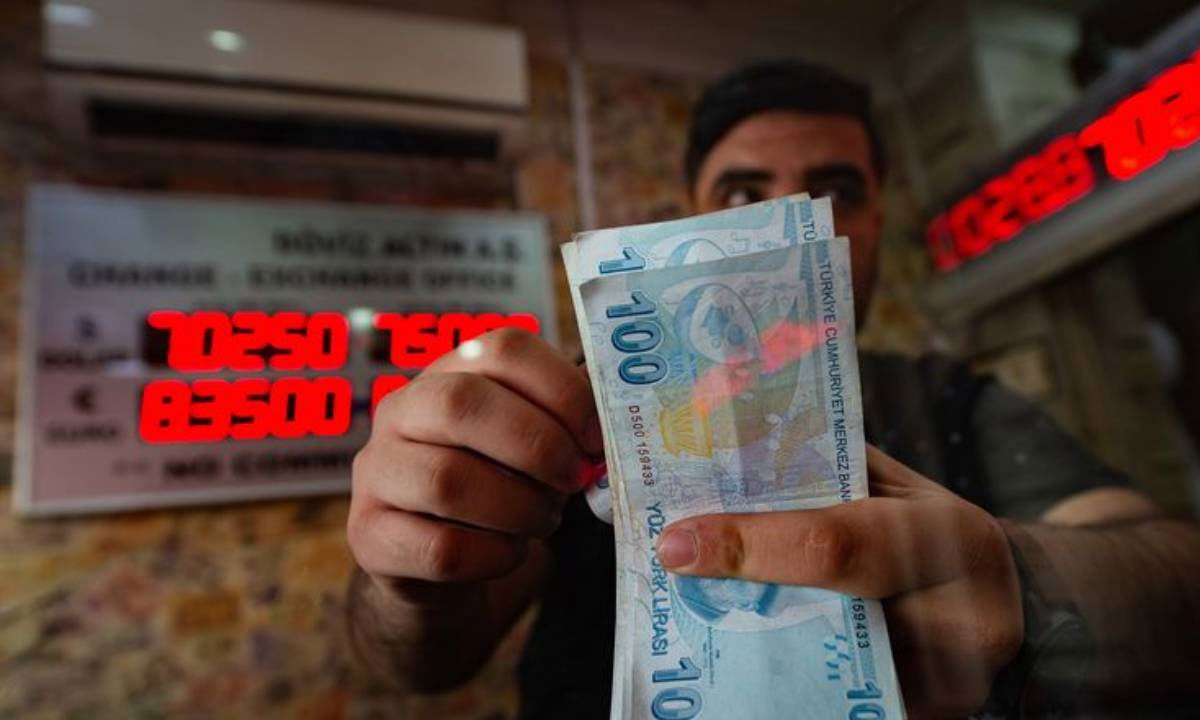 Ankara, (Business News Report)|| Turkey has taken steps to inject hard currency into its banks, through lending the lira to citizens without interest, and urging the introduction of hard currency.

The Turkish Central Bank said that a guaranteed return of 4% on the dollar is for foreign investors wishing to deposit their money for at least two years.

The hard currency inflow plan will also allow foreigners to provide liquidity in pounds to invest in local bonds with maturities of at least two years, according to a person familiar with the deliberations.

In addition to the zero-return financing, the monetary authority will also guarantee a dollar return of 4% upon maturity of the securities, according to the source.

The source, who asked not to be identified due to the privacy of the information, said discussions are ongoing and details of the plan could be changed. The central bank declined to comment.

The lira achieved its first gains in more than two weeks, as it rose 0.2% in its trading against the dollar at 7:39 pm Istanbul time.

But the Turkish lira is still the worst performer in emerging markets this year, after the Argentine peso, which lost about 10% against the US currency.

Communication with investors is a new path for Turkey, and a major shift for the central bank, which indicates the pressure on the monetary authorities to reverse capital outflows.

Similar measures have been used to support the currency at home through the introduction of state-backed deposit accounts that protect savers from a weaker lira.

Turkey imposed numerous restrictions on foreign transactions to defend the lira after a currency crisis in 2018, and placed restrictions on exchanges with local banks to deter short sellers.

But as a result, foreign holdings of Turkish stocks and bonds have fallen to a historic level.

Deep trade imbalances and the world’s most negative, price-adjusted interest rates have increasingly put the $800 billion economy at risk as global tightening escalates, led by the US Federal Reserve.

The central bank also reviewed this month some of the reserve requirements controls at banks in an attempt to encourage the conversion of foreign currencies into the local currency. 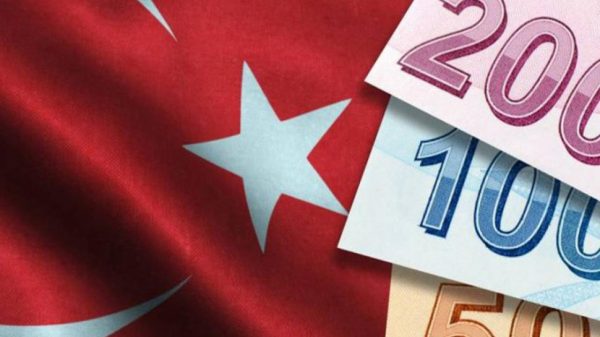 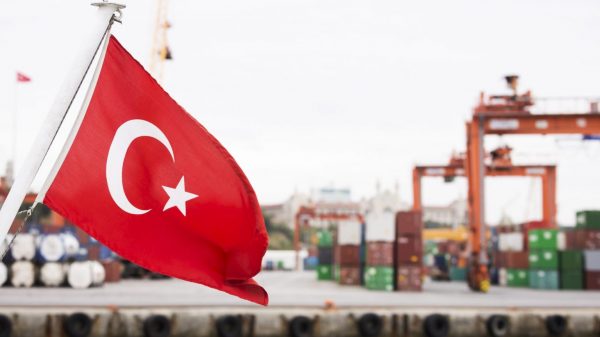 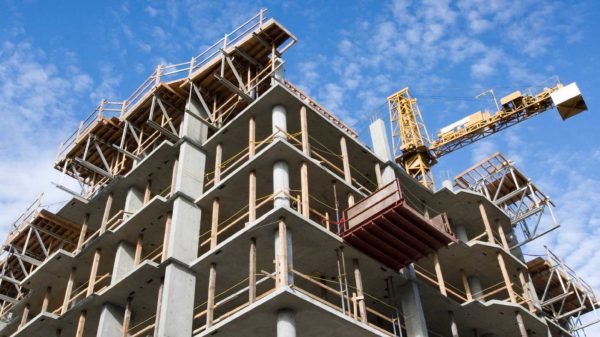 Ankara, (Business News Report)|| Turkey is anticipating huge UAE investments in the real estate sector, during the coming months of May and June, according...