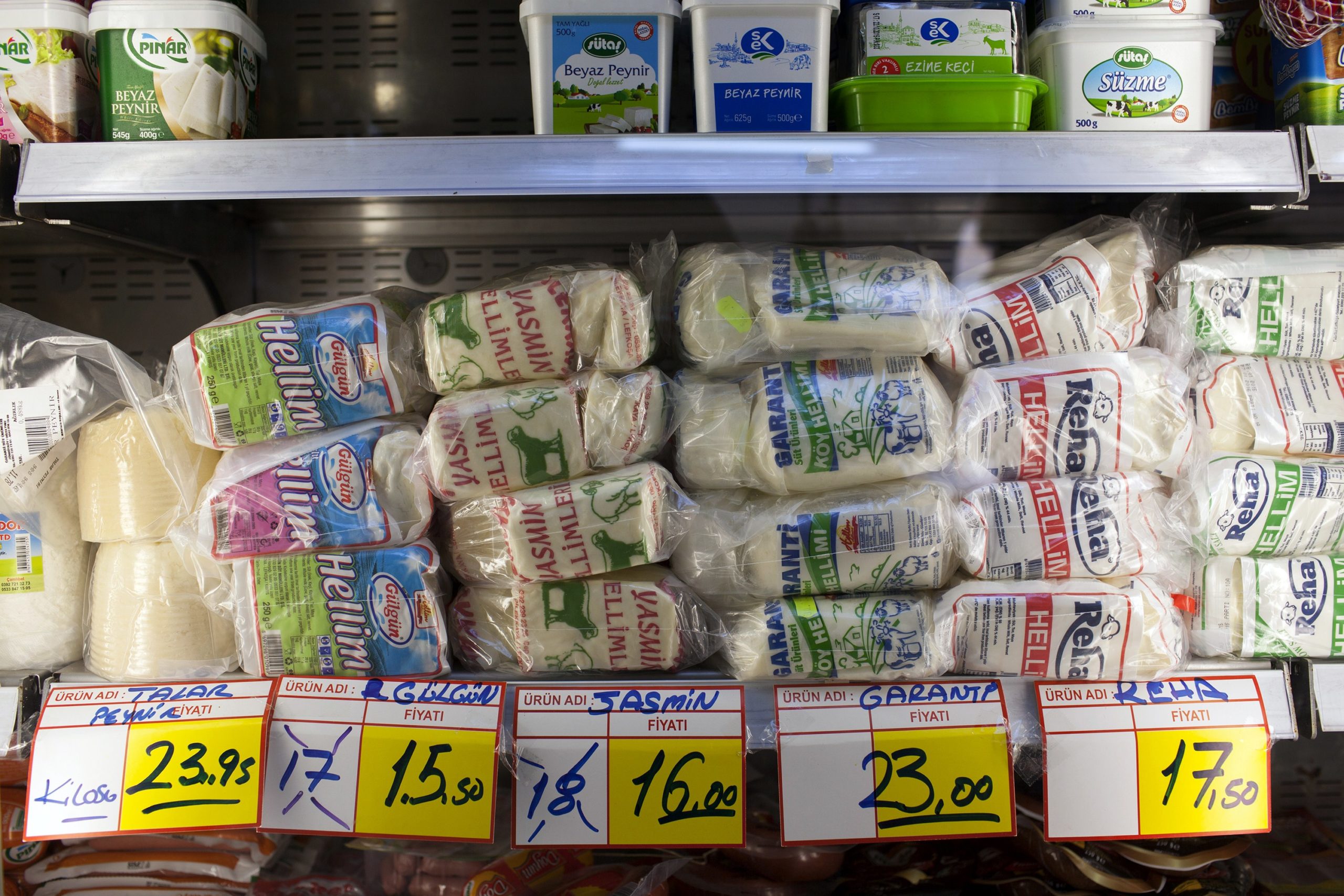 On Friday, Cypriot lawmakers voted against the EU trade deal with Canada in a 37-18 vote, making Cyprus the first EU country to reject an accord that has been provisionally in force since 2017. The parliamentarians reasons for opposing the EUs Comprehensive Economic and Trade Agreement with Ottawa ranged from concerns about labor rights to anger over insufficient legal protections for Cypruss national delicacy: grillable, briny, squeaky-on-the-teeth halloumi.

EU officials in Brussels have been preparing for this eventuality for several years and think that they have fitted enough safeguards into the legal framework of trade deals to ensure that one countrys national parliament cannot detonate the entire accord. But that is now going to be put to the test for the first time, and the key question will be whether Cyprus is only a first mover before the deal also runs into trouble in bigger countries like the Netherlands and Italy.

Tempers are running high over halloumi because Cypriots want EU trade deals to protect their version of the cheese from rivals that do not hail from Cyprus. They argue the CETA deal should close the Canadian market to American, Danish, British and Canadian rip-offs of halloumi, which is known as hellim in Turkish.

If theres one thing that Greek and Turkish Cypriots on the divided island can agree on it is that a protected label putting halloumi/hellim in the same category as Champagne and Parma ham would pay big financial dividends. The problem is that the European Commission has used halloumi as political leverage over Nicosia in the past to pressure for reunification of the island, suggesting the protected designation should come only after the rubbery delicacy produced on both sides of the Green Line is brought into a common system of sanitary oversight.

Four years on, the Commission is quietly confident that Cyprus — at least alone — cannot do much.

Now the Cypriot parliament is trying to turn the tables on Brussels to exert some pressure of its own.

“We request the registration of halloumi as a Protected Designation of Origin product from Cyprus as soon as possible, so that we can support the ratification of CETA,” said a spokesperson for the center-left Movement for Social Democracy, one of the parties which opposed the deal, adding that Brussels needed to “handle the matter quickly and responsibly.”

The communist AKEL party also views halloumi as important, but its objections to CETA in recent years have centered on a potential reduction of labor and environmental protections because of trade deals.

The center-right Democratic Rally, the single biggest party in parliament, described the vote against CETA as a political mistake that would widen the gulf between the EU and Cyprus, just as Nicosia wants more support against Turkish strategic posturing in the eastern Mediterranean. According to Nicos Tornaritis, the head of the Democratic Rallys group in parliament, Cyprus had much to gain from CETA, particularly thanks to the similarity of the Canadian and Cypriot legal systems, and insisted halloumi cheese “was just an excuse.”

The main question is whether Cyprus really has any leverage. EU officials panicked in 2016, when the regional parliament of Wallonia in Belgium look set to scupper CETA by voting against it.

Four years on, the Commission is quietly confident that Cyprus — at least alone — cannot do much. The problem is whether it could start a domino effect.

Firstly, its up to the Cypriot government to officially notify the Council that the failure to ratify CETA is “permanent and definitive.” That step leaves some possibilities for an internal solution before Brussels has to start worrying about the implications. Tornaritis from Democratic Rally predicted that things could turn out rather differently when parliament votes again after the summer break.

Brussels could also, in theory, include protection for halloumi without reopening the deal. “The EU and Canada could include new GIs in the deal without reopening the deal, via a decision of the Joint Committee,” said Guillaume Van der Loo, from the Centre for European Policy Studies. “Of course this could open the door to other member states making similar requests.”

If theres no compromise in the fall and Cyprus does formally notify Brussels that it wont ratify the deal, thRead More – Source
[contf]
[contfnew]