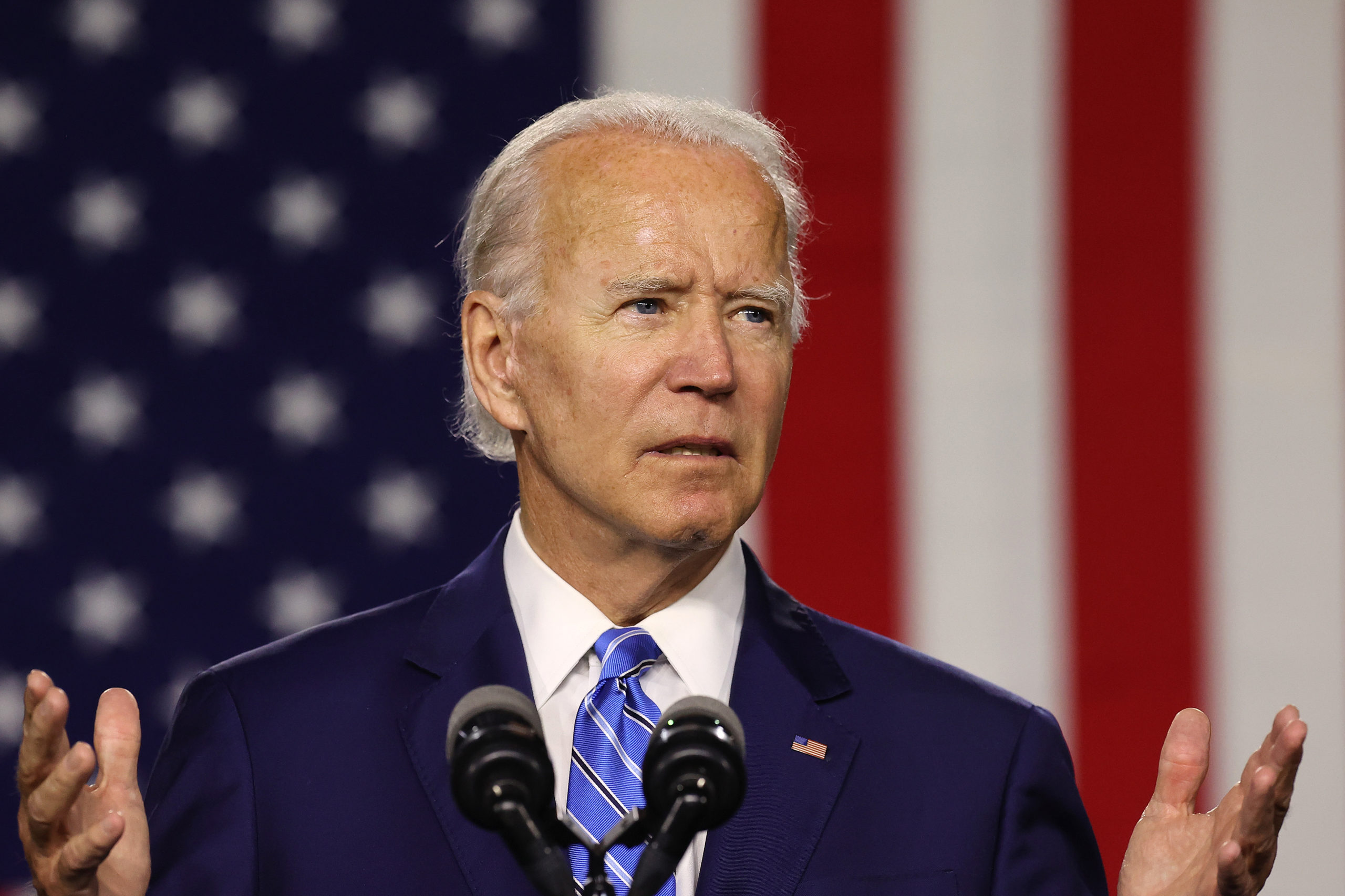 The tweets sent from the accounts of high-profile figures such as former New York City Mayor Mike Bloomberg, former Microsoft CEO Bill Gates and rapper Kanye West claimed to be doubling Bitcoin contributions to a mysterious address. In a number of cases, the hackers pinned the tweets to the top of victims accounts, raising their visibility.

Twitter said in a brief statement that it was dealing with the breach but did not explain was happening. “We are aware of a security incident impacting accounts on Twitter,” the company said. “We are investigating and taking steps to fix it. We will update everyone shortly.” The company subsequently disabled verified Twitter users ability to tweet and modify their accounts.

The mass hack demonstrated the vulnerability of a service that has become a crucial forum for celebrities and powerful figures such as President Donald Trump, who regularly uses the site to announce major policy decisions. With less than four months before the presidential election, the breaches also underscored the potential for hackers to sow disinformation by impersonating politicians and other famous individuals.

“Its an important reminder of how much work we have to do to fully protect our elections and domestic discourse from malicious actors,” said Simon Rosenberg, the president of the liberal think tank New Policy Institute, who previously advised the Democratic Congressional Campaign Committee on countering disinformation.

“While this appears to be financially motivated, we can expect similar tactics to be used to propagate disinformation,” said Lisa Kaplan, the founder of Alethea Group, which advises organizations on disinformation operations.

The hack is sure to renew lawmakers interest in oversight of Silicon Valleys massively influential platforms, which have spent years under Washingtons microscope over their advertising, privacy and security practices. Barely hours after the spam tweets began appearing, Republican Senator Josh Hawley, a leading critic of the tech industry, sent Twitter CEO Jack Dorsey a letter demanding answers — including to the question: “Did this attack threaten the security of the Presidents own Twitter account?”

The fact that the still-unknown hackers used their widespread access to high-profile Twitter accounts to hawk a cryptocurrency scam, instead of waiting until closer to the election to spread false information, suggests that they are criminals rather than government operatives, according to some cybersecurity experts. But nothing is certain — the hackers could be nation-state actors simply trying to undermine long-term confidence in Twitters stability.

And where one vulnerability exists, others may linger, too.

“No organization is immune to compromise, and every public figure needs to be prepared that they could be targeted for political or financial gain,” said Kaplan, who led efforts to protect Independent Senator Angus King from disinformation as his digital director during the 2018 midterms.