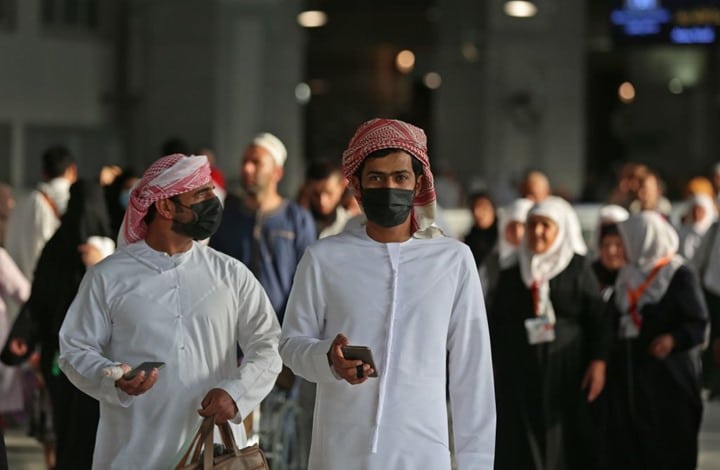 Gulf countries’ investments in US treasury bills increased by 4% last May, to record $243.8 billion, compared to $234.5 billion in April.

The US Treasury said that Saudi Arabia remains at the forefront of the Gulf countries, holding $127.3 billion in bonds in May, while it was $130.3 billion in April.

The United Arab Emirates comes in second place with $57.3 billion in May, compared to $43.7 billion in April.

Gulf investments in US

Kuwait ranked third with total investments of $45.9 billion, then Qatar with $7.1 billion, then Oman with $5.4 billion, and Bahrain with $828 million.

Globally, the total value of investments in US Treasury bills and bonds, until the end of May, increased by 0.9$ percent to $7.135 trillion, compared to $7.07 trillion in the previous month.

China has been the largest investor in US Treasuries for years, but it has been overtaken by Japan as of June 2019, after a trade war wracked economic relations between the United States and China.

What the US Treasury announces in its monthly statements is that the investments of the Gulf countries in US Treasury bills and bonds only.

The monthly statements does not include other investments in the United States, whether governmental or private.

In a related context, the Gulf countries controlled 69.2% of the Middle East’s imports during the past year 2020, after importing goods worth $447.6 billion.

Gulf imports are mainly concentrated through the UAE and Saudi Arabia, which account for 81.4% of Gulf imports.