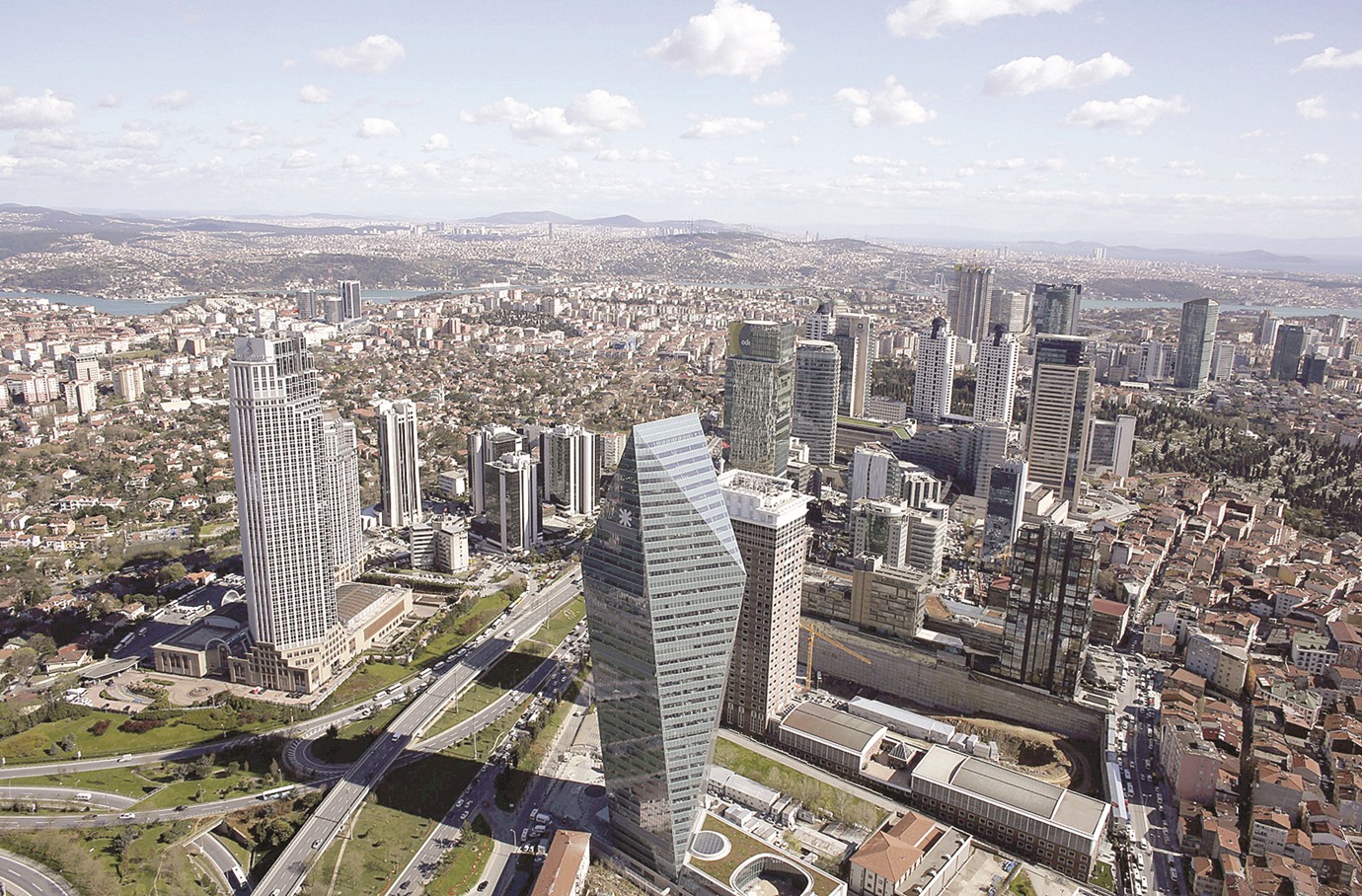 The volume of Gulf investments in Turkey is about $13 billion, according to the head of the Investment Office of the Turkish Presidency, Burak Daglioğlu.

Daglioğlu stressed that there are indications of the growth of these investments in the future.

He said that the Arab Gulf countries are considered important investors in his country, and that they will continue to invest. Turkey is culturally and geographically close to the Gulf region, he added.

Daglioğlu pointed out that Turkey has many attractive features for investors including the presence of 85 million people, a strong infrastructure, in addition to many large services that encourage investors, as is the case in the tourism sector, for example.

He also pointed out that his country is among the top five countries in the world in the tourism sector. This makes investing in this sector an opportunity for many who wish.

The Turkish official added, “Turkey has a large number of human resources that serve commercial activity, as it has a strategic location and airlines that connect with many countries.”

The commercial relationship between Turkey and a number of Gulf countries, led by Saudi Arabia, witnessed a decline during the last period due to political differences. But the past few months witnessed serious political and diplomatic moves on the path to correcting relations.

In a separate context, the Turkish government announced in mid-August its ratification on an agreement signed with Jordan to enhance trade and economic cooperation.

A statement published in the Turkish Official Gazette stated that the two governments concluded the agreement on October 1, 2019.

He stated that the governments of the two countries aim to strengthen friendly relations between the two parties, and to enhance economic, trade and investment cooperation based on equality, non-discrimination and mutual support.

The statement indicated that the two governments desire further expansion and diversification of trade and investment between the two sides.

He pointed out that the two countries adhere to the rules and principles of the World Trade Organization (WTO) with their own laws and regulations, in order to facilitate, expand and diversify trade and business, as well as to support an attractive work environment for companies, and they are taking all necessary measures accordingly.

In this context, Turkey and Jordan aim to develop cooperation between them in 16 areas specified in the agreement, according to the statement.