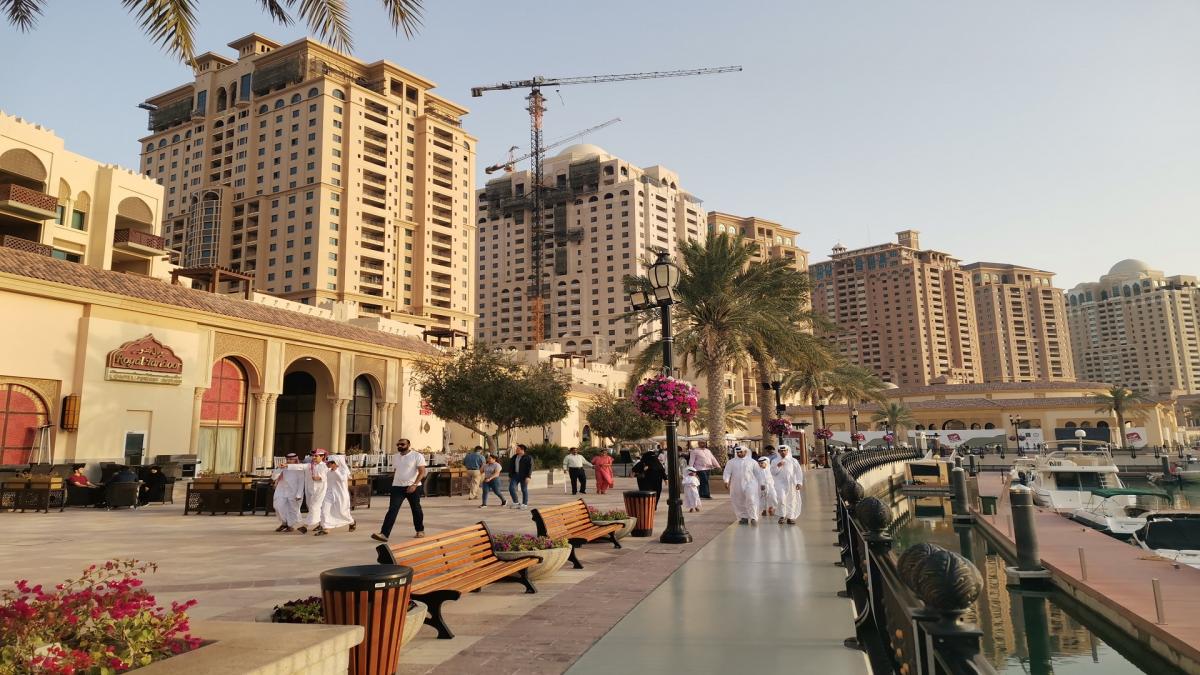 The Gulf countries expect to achieve good economic growth during 2022 and record good numbers in the gross domestic product.

These expectations are based on the data of the International Monetary Fund (IMF) and indicators of good rates of growth in light of the rise in oil prices.

Expectations indicate that the Saudi domestic product is expected to record growth rates that exceed their rates in the economies of the Gulf countries for the current and next years.

In its October World Economic Outlook, IMF suggested that the largest economy in the Middle East will witness growth rates of 2.8% for the current year and about 4.8% for the next year.

During the current year, Oman is expected to achieve the second highest growth after Saudi Arabia in the Gulf states, as IMF expected it to achieve 2.5% growth.

IMF also expected the Bahraini economy to grow at 3.1%, and about 3% for the UAE, the second largest Gulf economy.

In Oman, IMF expected a growth of 2.9%, which is lower than the previous forecast of 7.4%.

IMF revised expectations about growth in Muscat and reduced it by 450 basis points.

IMF said the pandemic caused this, if it persists for a longer period, as it would reduce global GDP by a cumulative $ 5.3 trillion over the next five years.

Although he stressed that it was not necessary for the matter to go in this way, he stressed that the global community should intensify its efforts to ensure that all countries have access to vaccines.