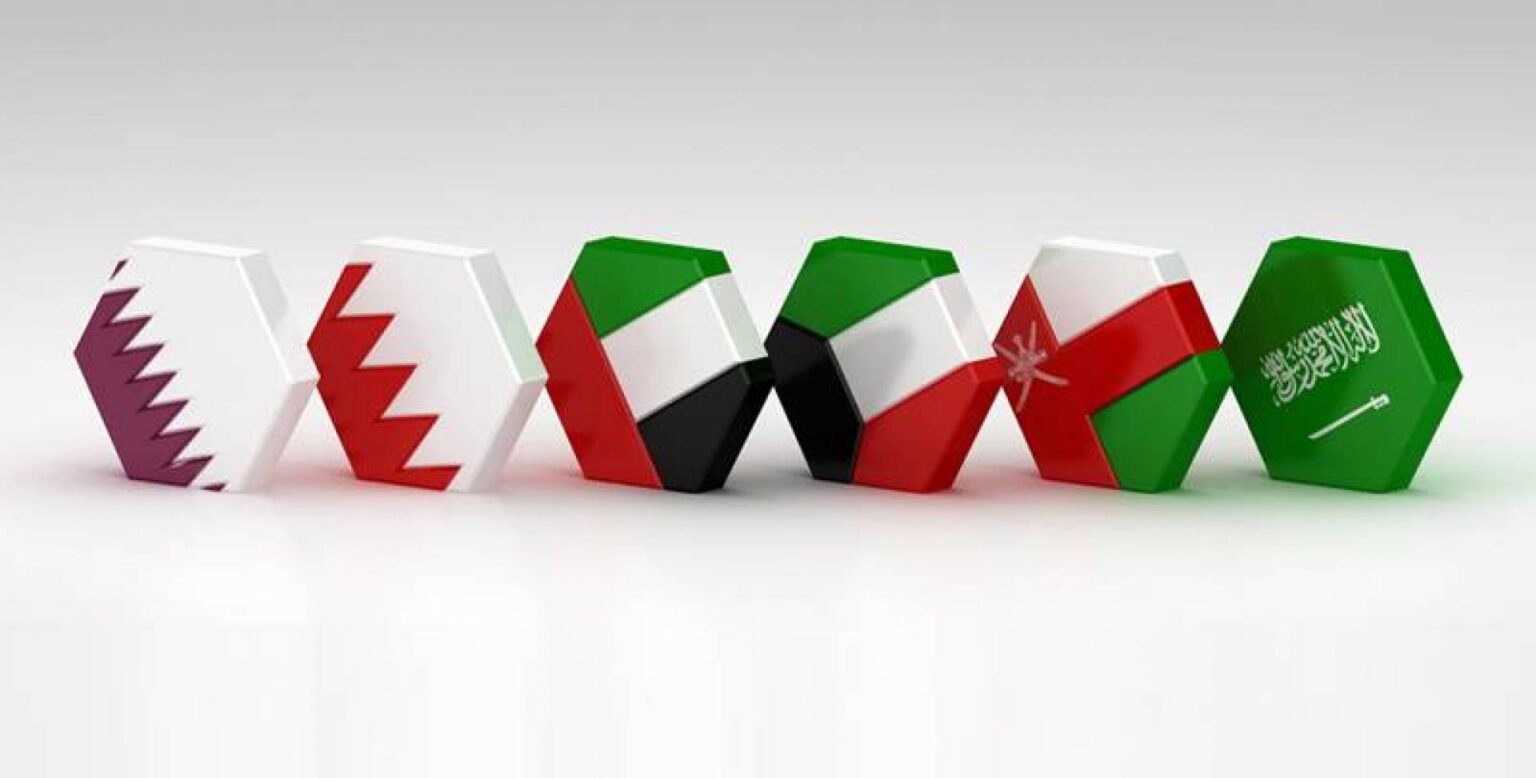 The value of the sukuk issued by the Gulf states during the past year amounted to $57 billion.

Crude oil prices, which averaged to the highest levels recorded in three years at $70.9 per barrel, were among the main reasons for the decline in government issuances in the Gulf states during 2021.

On the other hand, the recovery of economic activity after restrictions related to the Coronavirus pandemic encouraged private sector investments. This led to an increase in issuances during the year, according to a report issued by Kamco Invest, on the fixed income market in the Gulf countries for the year 2021.

In terms of the type of debt instrument issued, sukuk issuances in the Gulf countries increased for the third year in a row, reaching their highest levels ever, reaching $57.2 billion in 2021, compared to $52.1 billion in 2020.

Bond issuances in the Middle East and North Africa increased for the third consecutive year in 2021, reaching a new record.

The growth of issuances was mainly driven by the issuance of Egyptian government bonds, which hit a record high during the year. 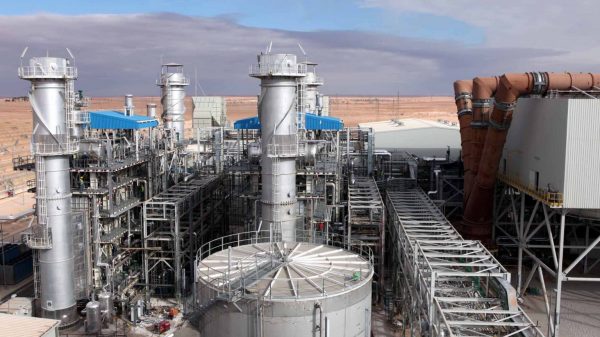 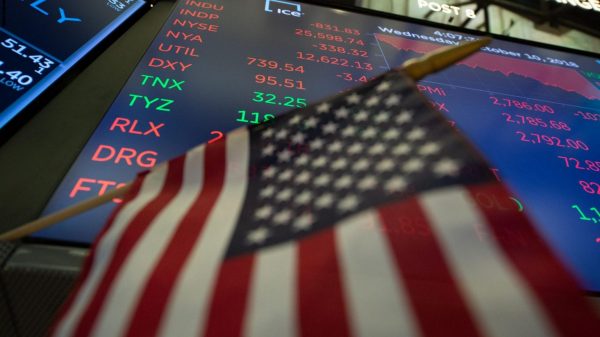 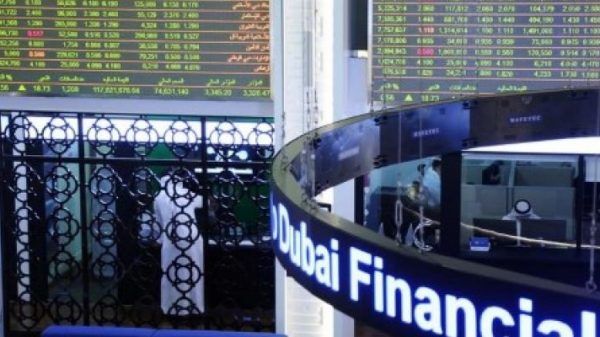 Abu Dhabi index has hit a record high while most Gulf financial markets ended higher on Sunday after reopening after Eid break. Traders in...