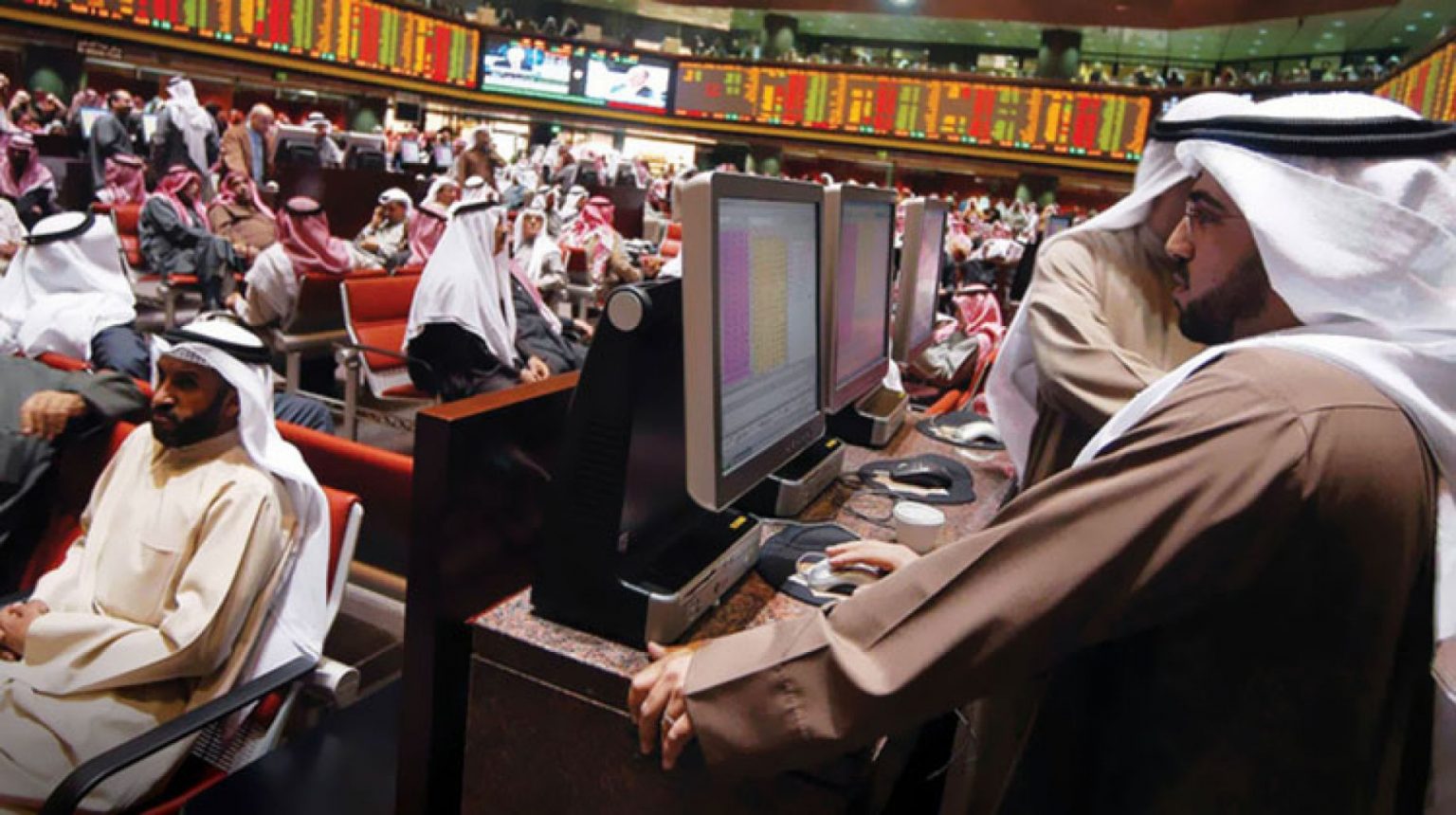 Gulf-based companies listed in the financial markets achieved good profits in the third quarter of this year.

The profits of Gulf companies rose by 123.4% in the third quarter, supported by the recovery from the repercussions of the Coronavirus pandemic and the rise in oil prices, Kamco Invest report said.

Kamco Invest also indicated that the net profits of Gulf companies rose to $55.5 billion in the third quarter, compared to $24.8 billion in the same period of the previous year.

The report stated that this increase reflects a positive growth in the profits of the seven stock exchanges, and Kuwait came in the lead during the first quarter with a net profit of $5.6 billion, an increase of nearly six times.

While the profits of companies listed on the stock exchanges of Saudi Arabia, Dubai and Bahrain more than doubled during this quarter, while Omani companies recorded a marginal growth of only 1.2%.

According to the report, the increase in the profitability of Gulf companies during this quarter reflects the acceleration in the pace of economic activity growth in the region, with the PMI readings in Saudi Arabia and the UAE rising at a steady pace.

The company listed on the Saudi market, the largest market in the region, recorded a profit of $38.7 billion, compared to 17.3% in the third quarter of 2020.

The performance of the market sectors was similar to the previous quarter, as energy, banking and raw materials companies came in the lead in terms of quarterly net profit growth.

Meanwhile, the net profits of Gulf companies doubled during the first nine months of 2021 to reach $139.1 billion, compared to $65.6 billion in the corresponding period of the previous year.

In a related context, the issuance of dollar bonds by Gulf countries, during the Coronavirus pandemic, represented a way out for their exhausted economies from the pandemic.

The Gulf countries also aimed to issue bonds worth billions of dollars to obtain cash liquidity that would cover the budget deficit for the current year, in light of declining revenues and increasing expenditures.