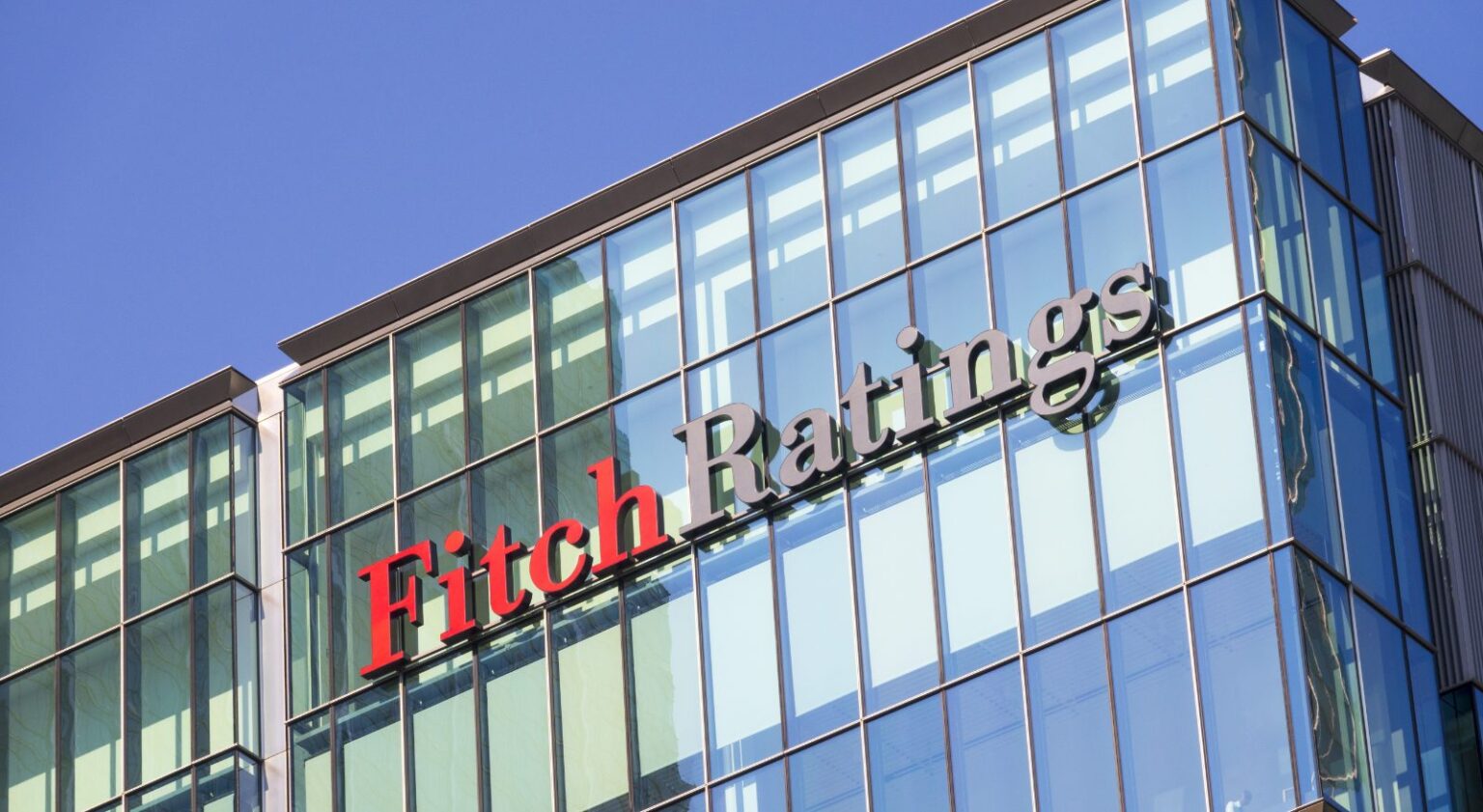 Fitch indicated that oil prices, the momentum of reform and the improvement to some extent in political stability contributed to building financial entities in the countries of the region.

The ratings agency said the gradual return of global trade and tourism is also brightening the economic prospects for much of the region, supported by Covid-19 vaccination and easing restrictions.

Fitch expected that Brent crude prices will average $63 a barrel in 2021 as a whole, accompanied by a further decline in OPEC+ production cuts.

This would contribute to a slight reduction in the budget deficit in Bahrain, Oman and Saudi Arabia, Fitch said.

The agency considered that additional financial reforms in the UAE and Qatar will keep budgets close to balance.

Oil prices, which are equivalent to public finances, range between $55 per barrel and $90 per barrel for the budgets of the countries in the region.

Oil revenues constitute more than 60% of the average budget revenues, which confirms the region’s vulnerability to renewed oil price volatility in the near term and the challenges of fiscal reform in the region, according to the report.

The reduction in oil production and the decline in its average prices in 2020, to its lowest level in four years at $41.30 a barrel, reduced Gulf exports of goods and services by 8.1%.

In a related context, the Gulf countries expect to achieve good economic growth during the next year 2022, and record good numbers in the gross domestic product.

The Gulf countries are based in their expectations, on the data of the International Monetary Fund, and expectations of good rates of growth in light of the rise in oil prices.

Expectations indicate that the Saudi domestic product is expected to record growth rates that exceed their rates in the economies of the Gulf countries for the current and next years.

During the current year, Oman is expected to achieve the second highest growth after Saudi Arabia in the Gulf states, as IMF expected it to achieve 2.5 percent growth, then Bahrain 2.4 percent and the UAE 2.2 percent, followed by Qatar and Kuwait at 1.9 percent and 0.9 percent, respectively. arrangement.