NUMBER 10 hopeful Jeremy Hunt has told BBC presenters to “grow up” and stop mispronouncing his surname.

The Foreign Secretary lashed out at journalists who have messed up his name, calling him “Jeremy C***”.

Sky News, BBC, Channel 4 and Channel 5 hosts have all been heard making the same error.

And now the politician, who came second in Thursdays Tory leadership ballot, has had enough.

He said: “Im used to it. I had this when I was at school. Personally I think people should just grow up and get over the fact that my last name rhymes with a rather unpleasant word.” 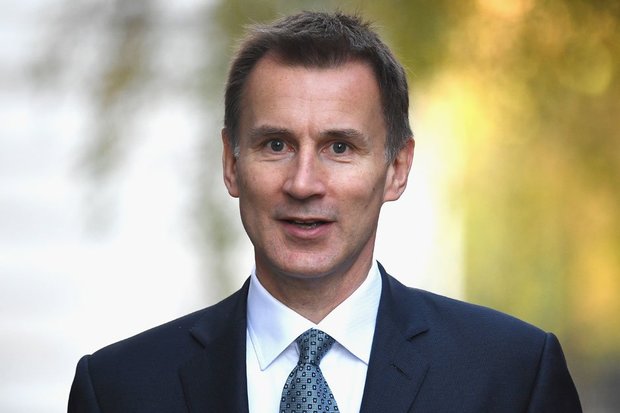 On Tuesday Victoria Derbyshire became the most recent presenter to trip up. Tory MP Vicky Ford made the same mistake this week on BBC 5 Lives Drive show.

She said: “This is why we have in Jeremy C**t, Hunt… in Jeremy Hunt a leader who Read More – Source
[contf]
[contfnew]