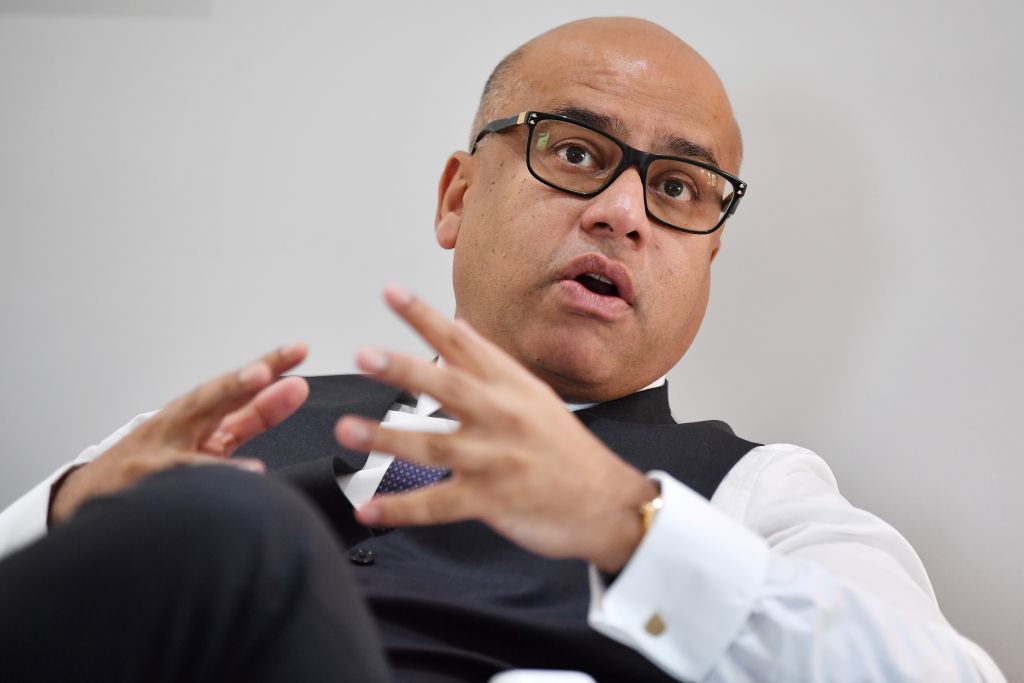 Financing group Greensill Capital has denied reports that it issued a false statement to the market relating to bonds it sold on behalf of steel tycoon Sanjeev Gupta.

According to a Reuters report, Greensill last year issued a statement to bond market investors and brokers stating it had received Scottish government approval relating to a hydro power plant in Kinlochleven owned by Guptas GFG Alliance, which the bonds were secured against.

However, the Scottish government has denied that approval was given, according to the report, and committee meeting records from the time do not refer to any GFG guarantee.

While the Scottish government provided a guarantee relating to an aluminium plant owned by GFG in 2016, “no other guarantee has been offered to the GFG Alliance by any Scottish minister or official,” a spokesperson said.

But Greensill has hit back at the report, which it described as “false and defamatory”.

“Greensill issued no false or misleading statements at any time with respect to the Kinlochleven bonds,” the firm said. “The article is based on an incomplete and misrepresentative reading of the facts.”

Greensill said the statement in question was a minute of contemporaneous discussions it had with GFG, Gam and Morgan Stanley.

The prospect of government support was a key reason Swiss asset manager Gam Holding purchased the £220m of bonds a year earlier, as it potentially allowed for a near-term repurchase at a higher price, sources told Reuters.

The alleged false statement is the latest development relating to a series of GFG bonds purchased by Gam fund manager Tim Haywood, who was dismissed after a whistleblower complaint about alleged misconduct.

But Haywood, Gam and GFG have all issued statements denying that Greensill made any false statements and insisting there was no suggestion that a guarantee from the Scottish government Read More