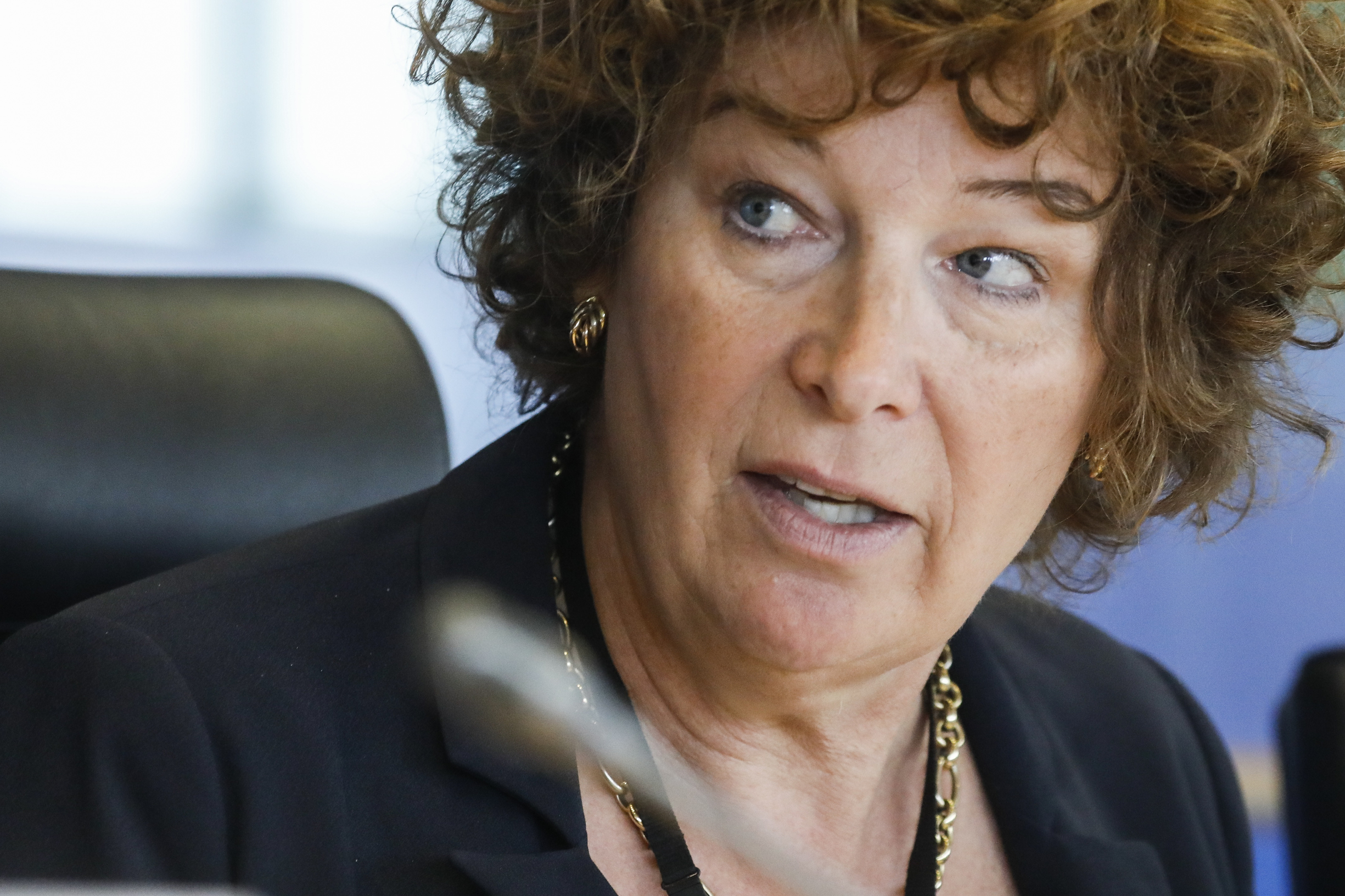 Elected to the European Parliament in 2019, the 57-year-old De Sutter was chair of the Committee on the Internal Market and Consumer Protection.

De Sutter first tried to win a seat in the European Parliament in 2014, when she became the first Belgian transgender woman on a parliamentary list of a political party. Though she failed in that bid to become an MEP, De Sutter later that year went on to enter the Belgian senate, becoming the first openly transgender Belgian MP.

Outside of politics, De Sutter is also known for her work as a gynecologist and fertility Read More – Source