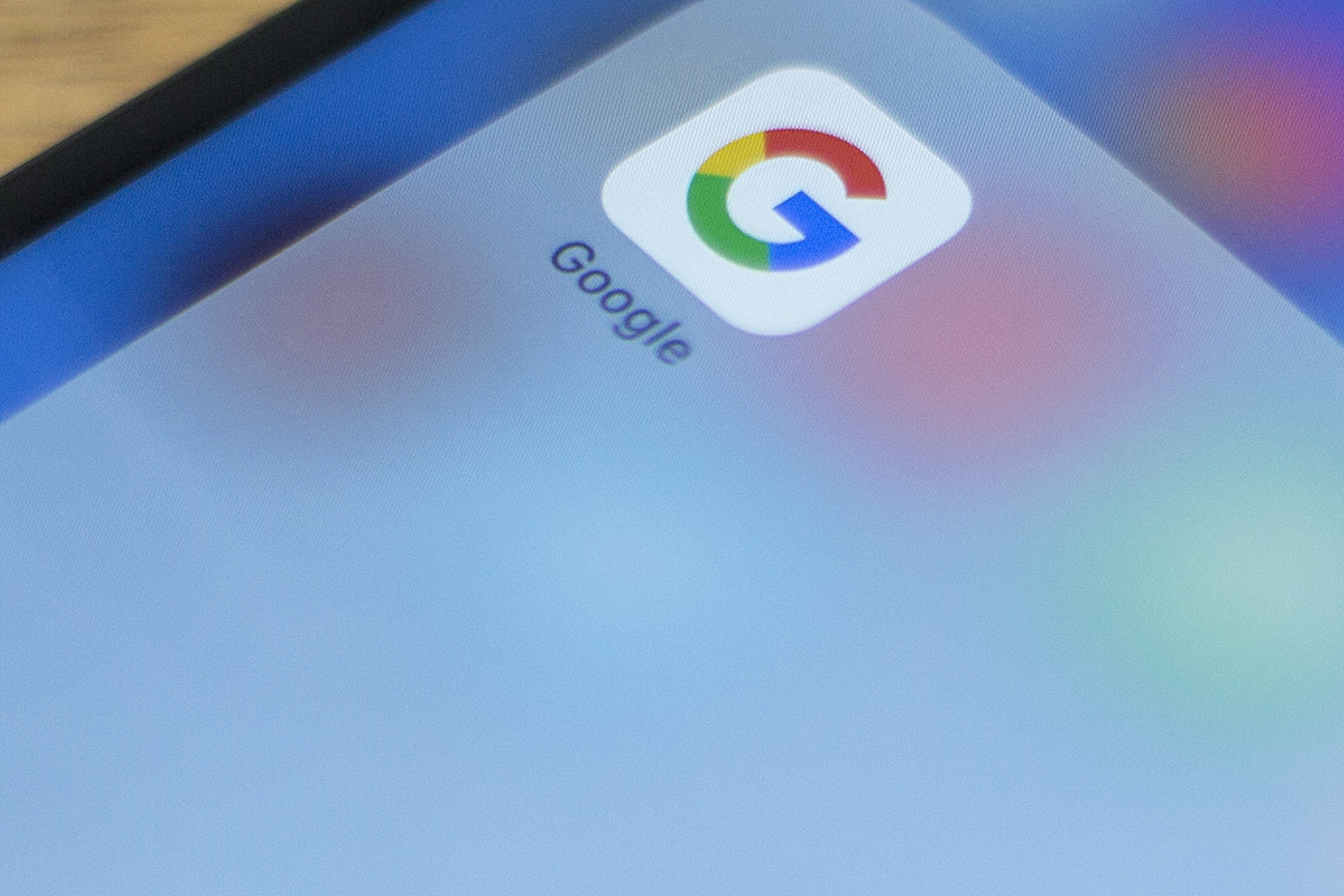 Google will launch a licensing program later this year to pay local and national press publishers and has already signed deals with news organizations in Germany, Brazil and Australia, the company announced Thursday.

“Weve heard loud and clear that we need to do more to support publishers around the world and that program is part of it,” Googles Vice President for Product Management for News Brad Bender told POLITICO.

“Well continue to comply with local laws,” he said when asked how the program would interact with the EU copyright reform, which allows press publishers to request a fee from platforms displaying their content online.

Google and the press industry have been at loggerheads for years, including in Germany and Australia. In France, the tech giant initially refused to pay for licenses, leading to a showdown with the countrys competition authority. (Axel Springer, co-owner of POLITICO Europe, is an active participant in the debate.)

The program, which will be part of Googles News and DiscoRead More – Source