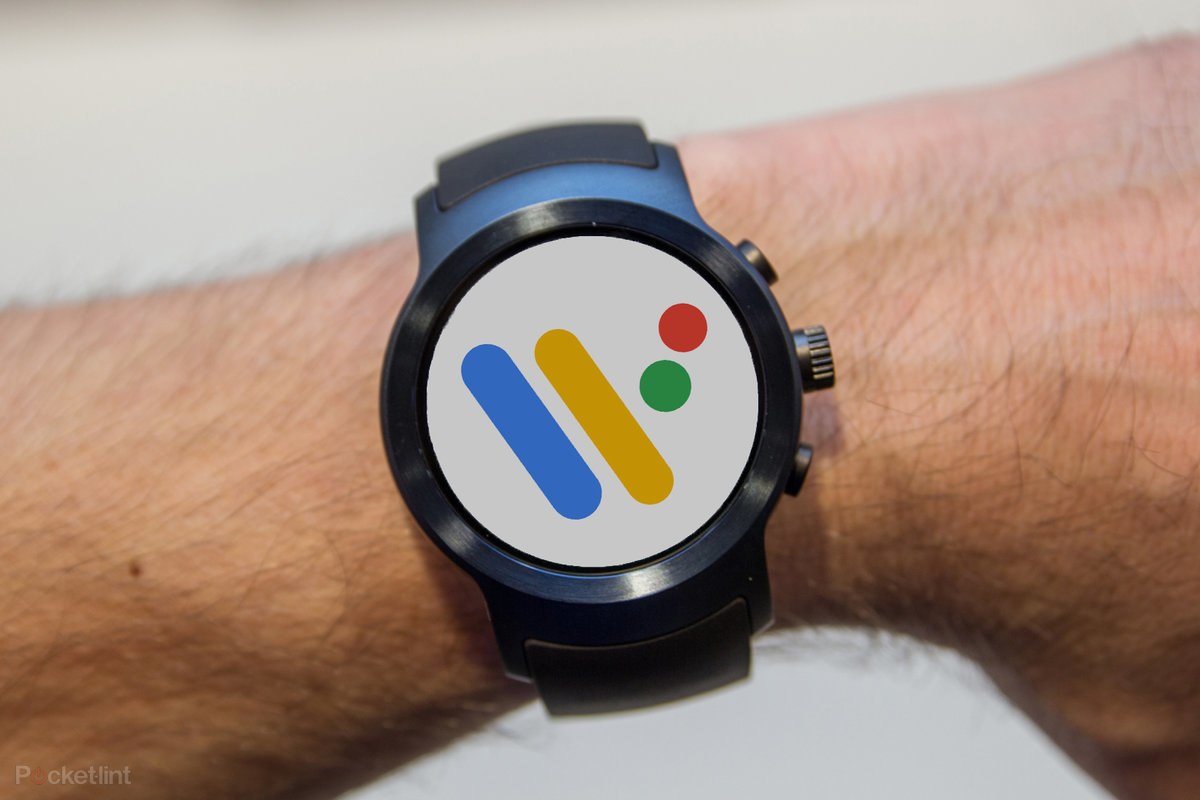 Tech giant Google has started to join the consumer tech industry in recent years, while leaks indicate that it is making its own smartwatch.

This comes with the production of some tech goods for the general public, from Google Glass, to the Pixelbook laptops, and to the awaited Google smartwatch.

The manufacture of Google’s first smartwatch is scheduled to be launched in 2022, according to a leaked report published by the Insider.

According to the leaks, it is uncertain whether Google will call it the Pixel Watch, similar to its smart phones, or choose a second name for it.

The report revealed that the upcoming watch will be on a higher level than the Fitbit smartwatches, which Google recently acquired for $1.2 billion.

The smartwatch will compete with Apple and Samsung watches, the report said.

The smartwatch will have basic fitness tracking features, including step counting and heart rate monitoring, and will be compatible with Android and iOS devices.

The idea of ​​the Google making smartwatches is not new. It dates back to 2017. But at that time, the product was rejected because it was not ready to compete in the market.

The leaks did not reveal what the watch will look like or its expected price.

The watch will compete with Apple and Samsung watches due to its distinctive specifications in terms of shape and performance.

Google is an American public company that specializes in advertising related to Internet search services and sending email messages via Gmail.

The name Google was chosen, which reflects the company’s mission, which is to organize the vast amount of information available on the web.

Google is headquartered in the US, specifically in Mountain View, California, in the Google Complex. The company has a large number of offices around the world due to its increasing influence every year.

Big technology companies compete to attract customers with competitive and smart goods at affordable prices for everyone. 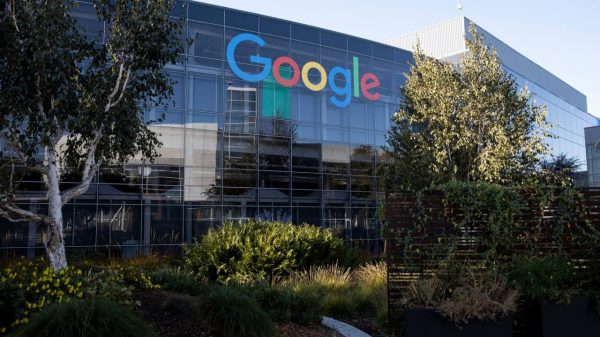 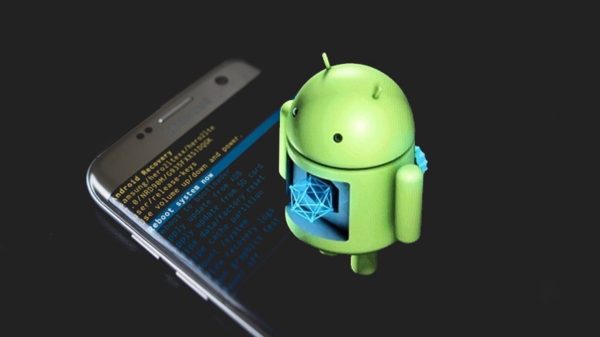 Google has announced its intention to release an update to the Android system that will allow its users with special needs to control devices...