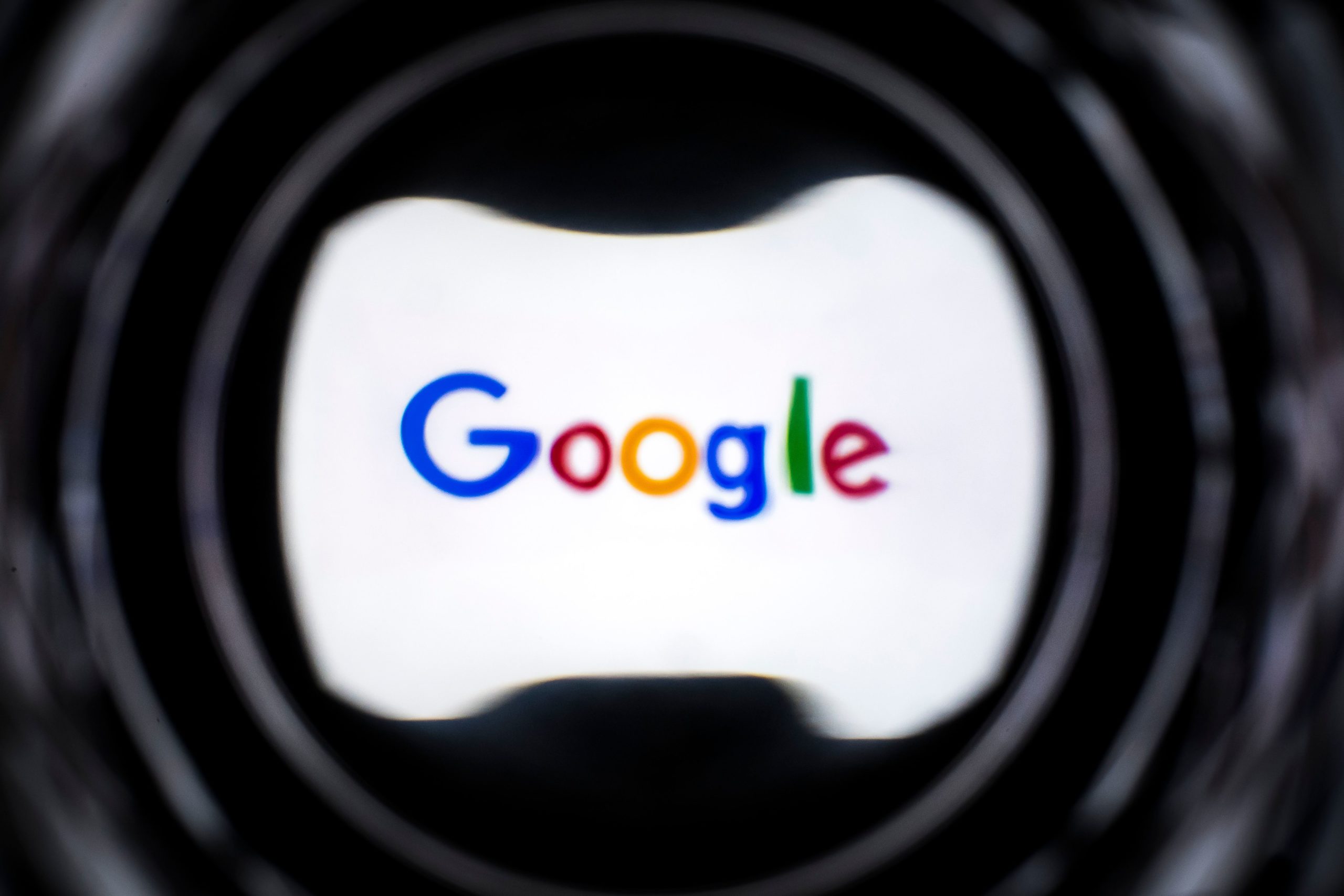 Google and French publishers failed in late August to reach an agreement on how the search giant should pay to display news content, missing a deadline set by the countrys competition authority.

The deadlock is set to further delay a deal on payments for online content, more than a year after France became the first EU country to apply a law that requires platforms like Google and Facebook to strike licensing deals with owners of press content.

“We are at a dead end. Weve been at a dead end for 10 years now — 10 years of discussion with Google through all means possible. A law was voted in France a year ago and it is not applied,” Marc Feuillée, director general of the Figaro Group, a major publisher, said this week.

France has become the testing ground for the EUs controversial copyright reform, which passed last year after a ferocious lobbying battle between press publishers, platforms and digital rights activists. It remains the only EU country to have adopted the EU reform as national law so far.

Back in April, the countrys competition authority ordered Google to negotiate “in good faith” with French publishers and news services over licensing fees to display content.

“You can always drag things out, but if you lose before the appeals court, then you run an almost certain risk of being in violation of the injunctions” — Malik Idri, counsel

The authority said the talks should be wrapped up within three months, and insisted they should result in a “remuneration” scheme for the publishers. Google has appealed the so-called interim measures.

The deadlock underscores how even a national law is no guarantee that press publishers can swiftly obtain more money from platforms, as the two sides must first agree on the terms during complex negotiations. (Axel Springer, POLITICO Europes co-owner, is an active participant in the debate.)

For Google, there is little incentive to ink a deal before the French appeals ruling. A hearing on the case is scheduled for September 10.

Any agreement in France could set a precedent not just for the rest of the EU, but also for countries as far afield as Australia, which is also trying to force Google and Facebook to pay media companies for their news content.

But drawing out the legal battle could ultimately result in a fine for Google if the tech giant loses in court, according to some experts.

“You can always drag things out, but if you lose before the appeals court, then you run an almost certain risk of being in violation of the injunctions,” according to Malik Idri, a counsel at law firm Orrick in Paris.

On Wednesday, Frances competition authority received another complaint from the Alliance de la presse dinformation générale, which represents leading newspapers including Le Monde. The press publishers argue that Google is not respecting the interim measures and that the talks were not conducted “in good faith.” The regulator said it will review the matter. On Thursday, another press organization, the union of magazine publishers, filed a similar complaint against the tech giant.

Googles Vice President and Managing Director for France Sébastien Missoffe said in a statement that the company met with press publishers more than 30 times in the past three months and proposed “multiple offers which cover neighboring rights and more.”

“We believe our offers provide meaningful payment options to publishers. As we have reached the deadline of the negotiations, we have submitted a request for an extension that has been accepted by the competition authority, and must be accepted by all parties. We remain committed to finding a solution,” he said.

In June, Google announced the launch of a licensing program within Googles News and Discover products to pay some local and national press publishers. The company said it had already signed deals with news organizations in Germany, Brazil and Australia.

But some French pubRead More – Source